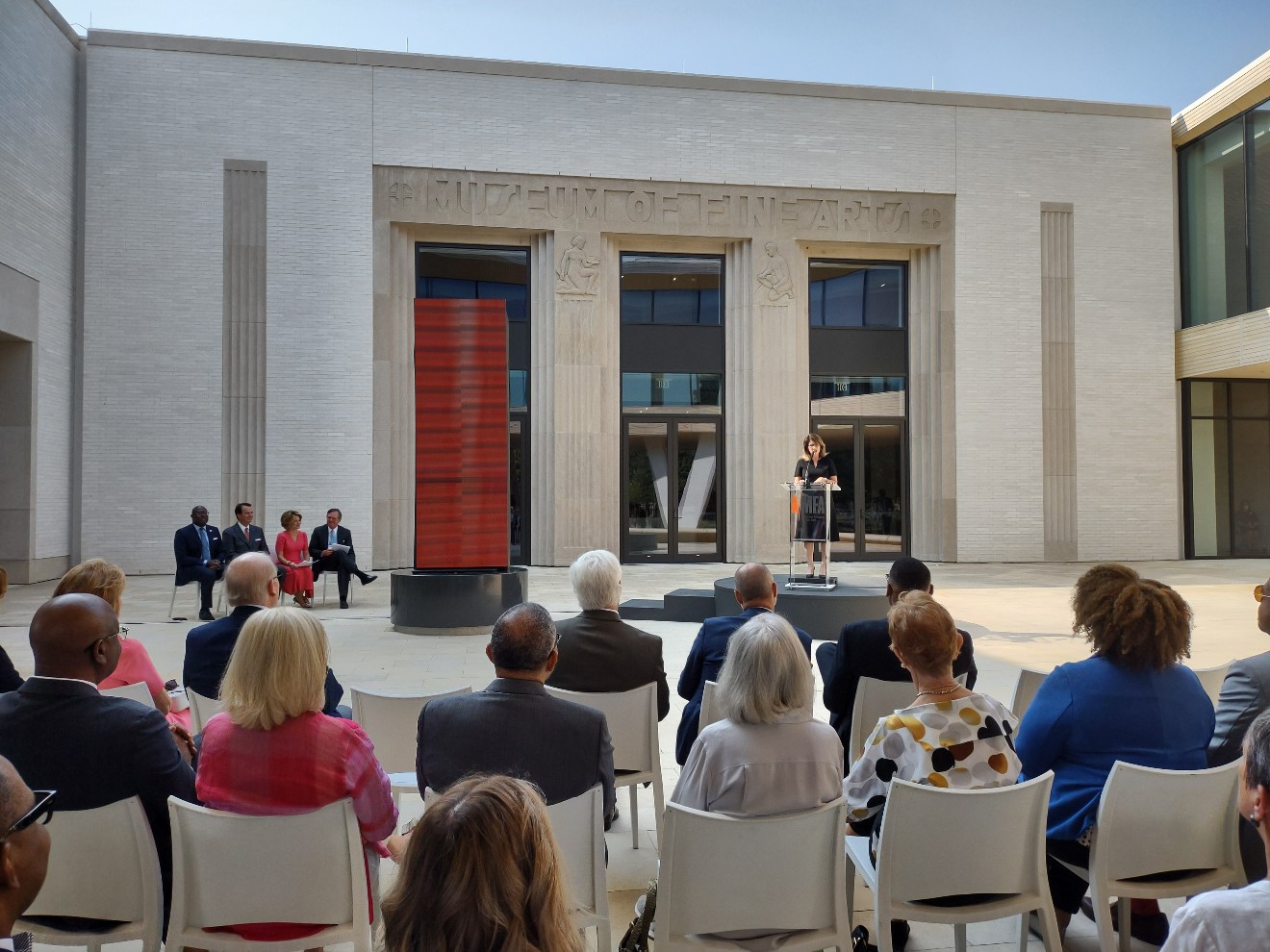 The Arkansas Museum of Fine Arts officially has an opening date: April 22, 2023.

At an event held outside the new 133,000-square-foot structure on Sept. 14,, AMFA staff and supporters announced the countdown, teasing what's to come to MacArthur Park.

"For six years, a dedicated team has been working to create an inclusive cultural space that inspires and builds community," executive director Dr. Victoria Ramirez said. "Not only will the Arkansas Museum of Fine Arts offer an array of visual arts, performing arts and educational opportunities, it will provide a beautiful venue for people to connect with each other."

The new campus, set on 11 acres, will be home to the renamed Windgate Art School, performing arts theater, restaurant and much more, including the Harriet and Warren Stephens Galleries, Governor Winthrop Rockefeller Lecture Hall and Terri and Chuck Erwin Collections Research Center.

AMFA also announced its capital campaign has so far raised $150.4 million, and released a new fundraising goal of $155 million.

"The enthusiasm has been incredible, and the new fundraising goal will allow us to far surpass the initial scope of the project," said Warren Stephens, who co-chairs the capital campaign with his wife Harriet.

"The transformation is full speed ahead," Ramirez said. "It’s T minus 219 days until April 22, when we will fittingly invite the entire community to be the very first to enjoy our amazing new museum."

Catch up on recent news from the museum:

ð"£ The moment you have all been waiting for is finally here: the new AMFA officially has an opening date! pic.twitter.com/6bgUGbBorZ 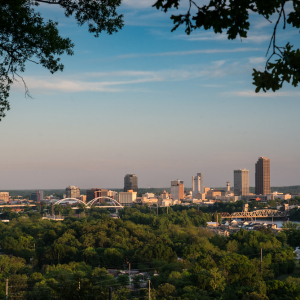 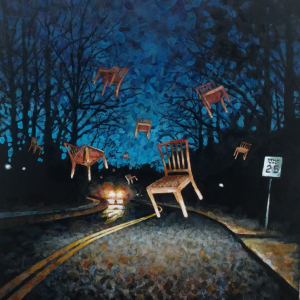 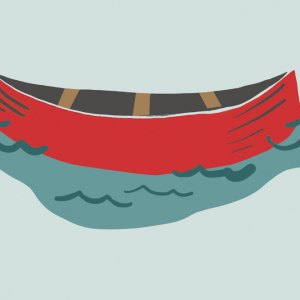 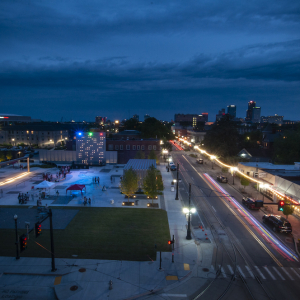