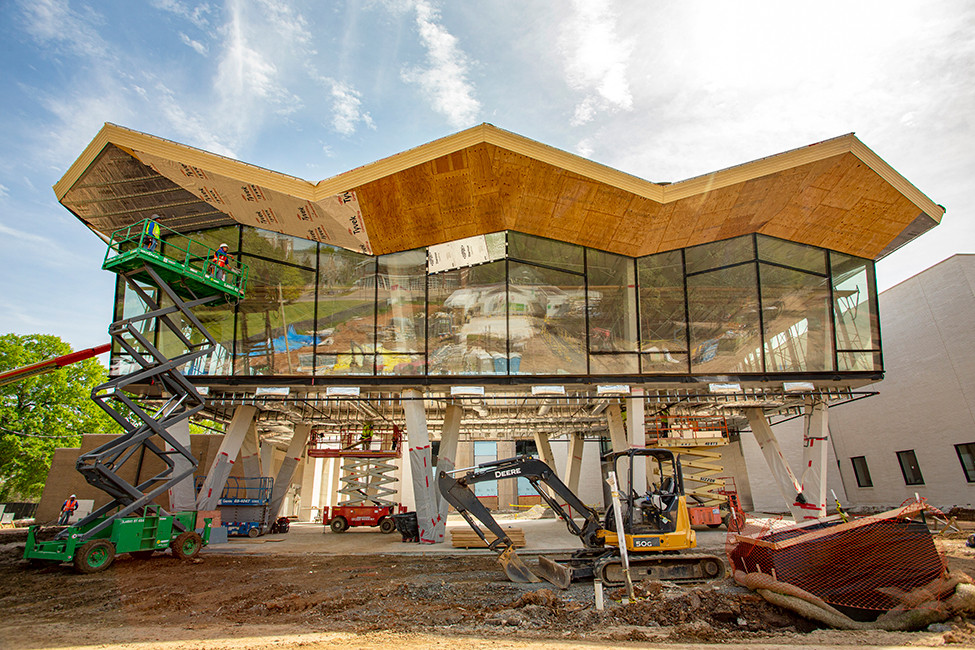 The Arkansas Museum of Fine Arts (AMFA), formerly known as the Arkansas Arts Center, has announced it will open its MacArthur Park doors to the public in spring of 2023.

The museum closed July 1, 2019, to undergo massive renovations, with 127,000 square feet of expansions and reconstruction originally set to open in early 2022. Delays have set that timeline back a year, but advancements continue thanks to a mix of private and public funds raised through the Reimagining the Arkansas Museum of Fine Arts capital campaign.

"At the grand opening, we will not only celebrate AMFA as a significant architectural and artistic landmark for the region, but also the outpouring of private support and public funding that has made this project possible," says Harriet Stephens, who serves as the AMFA building committee chair, capital campaign co-chair and foundation board member. "This has been an incredible civic undertaking, enabled by the great success of our capital campaign, which continues to bring so many generous people together."

A post shared by Arkansas Museum of Fine Arts (@arkmfa)

With a combined vision from architect Studio Gang, landscaper SCAPE and Little Rock's Polk Stanley Wilcox Architects, the new AMFA will boast a long list of features, including expanded galleries and classrooms, a black box theater, a restaurant and an outdoor space designed to create a "museum within the forest."

"Since the 2019 groundbreaking, we have been focused on constructing the new museum facility and grounds and planning inaugural exhibitions and programs that will excite and engage the community. We look forward to unveiling our plans in the upcoming months leading to the grand opening,” says executive director Dr. Victoria Ramirez, who also notes the designs were recently recognized by ICON magazine as one the most anticipated architectural sites in the U.S.

In 2023, guests will not only experience AMFA's new grounds and its permanent collection, but also expanded programming and pieces acquired since renovations began that have never been displayed to the public. 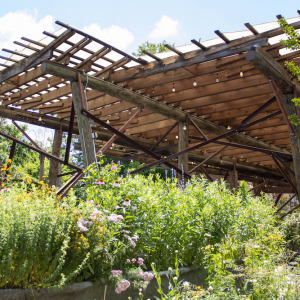 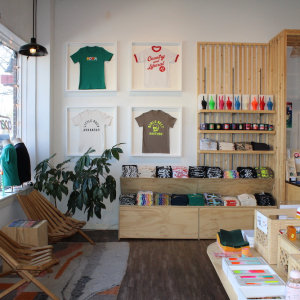 Are You Ready for Tax Free Weekend?... 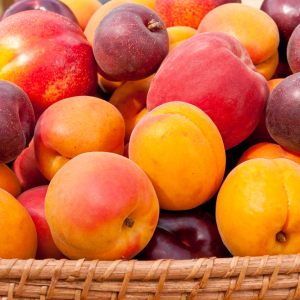 What to Buy at Farmers Markets in August... 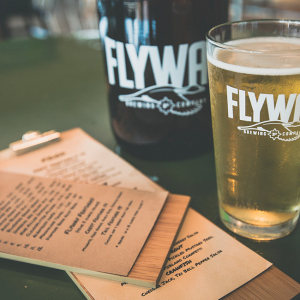 Raise a Glass to the Return of Little Ro... 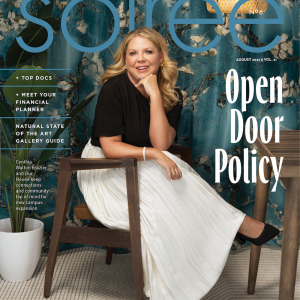