Review: The Rep Pulls Out All of the Stops in 'Les Misérables'

Review: The Rep Pulls Out All of the Stops in 'Les Misérables'

Categories: Culture
There are only a few days left to see the world's longest-running musical, "Les Misérables" on the Arkansas Repertory Theatre's stage. Here's our review on this spectacular show! 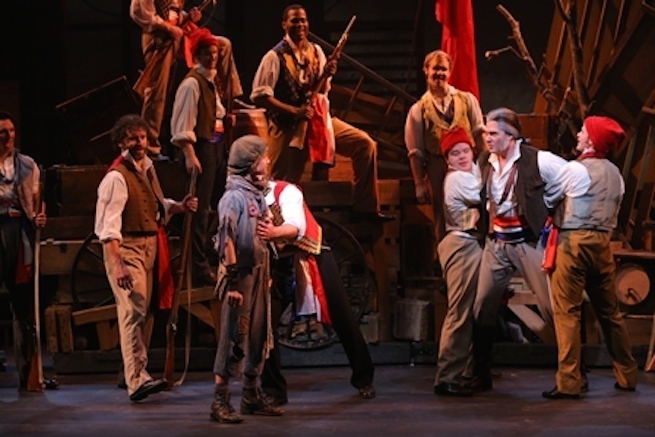 The barricade. The smoke billows and shots ringing out. The united call to the French people to join in their revolution.

The politics and historical relevance may have distinguished Victor Hugo's novel of "Les Misérables" as an legendary tale of class struggle, but the voices, acting and modern touches made the Arkansas Repertory Theatre's latest stage adaptation all its own.

Opening March 7 to sold-out crowds, the return of the legendary play-- directed by The Rep artistic director Robert Hupp-- treated audiences to a spectacle of epic proportions led by the highly talented Douglas Webster as Jean Valjean and complemented by Mary Little (Eponine), Christopher Carl (Javert) and Karenssa LeGear (Cosette).

In case you didn't know or forgot, here is a brief synopsis of the production: Alain Boublil and Claude-Michel Schönberg’s classic sweeps the audience through a tale of passion and destruction in 19th century France. Hunted relentlessly through the year by the policeman Javert for breaking his parole, Valjean must leave his past behind and keep his vow to raise the young orphaned Cosette, daughter of Fantine (Danielle Erin Rhodes). But with the revolution about to start and Javert closing in, he has no choice but to fight for his life and sacrifice everything to protect the people he loves.

From start to finish, The Rep goes all out in terms of its production value-- an industrial setpiece and serves as the primary backdrop for the production with moving pieces brought to center stage with each scene; the second half of the play is taken over by the infamous barricade where the actors are seen fighting with smoke rising from the floor and shots echoing in the theater. Afterward, we see the stagefloor strewn with dead revolutionaries, making the audience feel like they are on the streets of Paris back in the 1800s.

And then there is the music. The audience is swept away with emotion as character Fantine sings her heart out with one of the most notable songs of the play, "I Dreamed a Dream." And Webster showcases his powerful voice as Valjean in various songs like "Who Am I?," "Stars" and "Bring Him Home." Someone else who really shines is Little as Eponine, who hits the high notes in "On My Own" and "A Little Fall of Rain," which brings the tissues out for just about everyone in the audience.

Others who add to the masterful production are Terey Summers (Madame Thérnardier), Michael Sample (Thérnardier), LeGear (Cosette) and Christopher Behmke (Marius). The stellar cast, which features actors from all walks of life, really drives "Les Misérables" home with "Do You Hear the People Sing?", a anthemic song that gives you chills with every verse.

Bottom line: From the period costumes and the incredible lighting to the set design, music, acting and choreography, The Rep put a lot of work into this production-- and it shows. Whether it's your first time seeing "Les Misérables," if you saw it when it took center stage there in 2008 or if you've seen it 10 times, there is nothing like seeing production of this magnitude in a theater like The Rep. A true masterpiece!

There is still time to see the show. It will run until April 6. 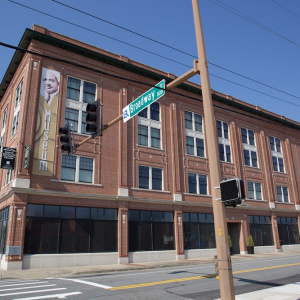 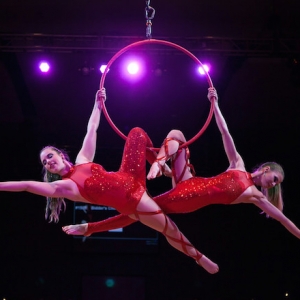 The Rep to Reimagine Saints & Sinners as... 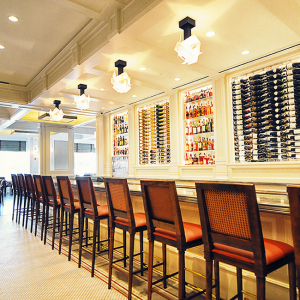 Love is in the Air: A Guide to Valentine... 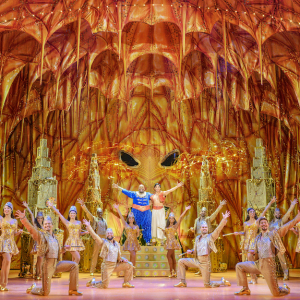 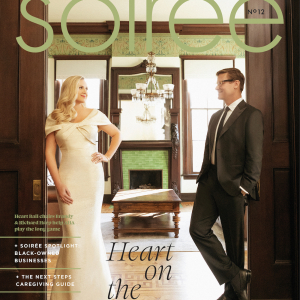