Categories: Print, Style Icon
From the moment you step inside Esse Purse Museum on South Main Street, you realize almost immediately there is more to see here than just pretty handbags. What you’re looking at is the progression of women throughout history. “These bags have stories — stories of what women have experienced these last hundred years,” says museum creator and owner Anita Davis. 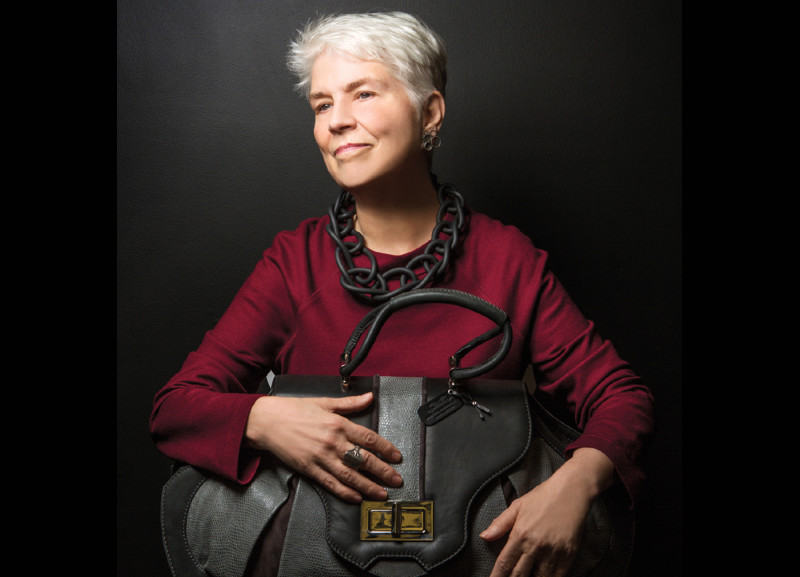 Share It Tweet It Pin It
Featuring 3,000 bags from founder Anita Davis’ personal collection, the Esse Purse Museum tells the story of how women’s lives have changed over the past century. Here, Davis is photographed with an Anya Sushko handbag from her collection.

From the moment you step inside Esse Purse Museum on South Main Street, you realize almost immediately there is more to see here than just pretty handbags.

What you’re looking at is the progression of women throughout history. “These bags have stories — stories of what women have experienced these last hundred years,” says museum creator and owner Anita Davis.

In large vitrines, these stories are chronicled by decade spanning from 1900 to 1999. More than 250 beautifully displayed purses ranging from beaded reticules of the ’10s and ’20s, to the patchwork shoulder bags of the ’70s, the bold clutches of the ’80’s and the knapsacks of the ’90s offer a “glimpse into the history of fashion and the evolution of women’s liberations,” says Davis.

Look closer and you’ll see that evolution told beyond the handbags. Period photographs and items women would typically carry during the different eras, such as sunglasses, cigarette holders, a compact in the shape of a helmet used during wartime in the ’40s, and even a strip of condoms help tell the story of what women experienced individually and collectively throughout the century.

Attached to the museum is also the museum store. Like the museum itself, the store is highly specialized and sells a variety of accessories, one-of-a-kind jewelry from designers all over the nation and vintage and designer handcrafted purses.

Originally from Murfreesboro, Davis has been collecting purses from all over the country for almost 30 years. After accumulating more than 3,000 handbags, an idea was sparked. “They were in my attic and I thought, it seems ridiculous not to do something with them.” So Davis took her collection on the road. After traveling from state to state for three years, the popular temporary exhibit found a permanent home in a historic storefront in what is known as Little Rock’s SoMa (South Main Street) neighborhood. The exhibit, “What’s Inside: A Century of Women and Handbags” officially opened last spring and added another unique spot to this growing downtown corridor. The entire area is up and coming, thanks in part to Davis herself.

Esse isn’t Davis’ first project on South Main. As founder of The Bernice Garden and owner of the buildings that house Boulevard Bread Co., The Green Corner Store and The Root Café, Davis has helped breathe new life into this once-defunct community. “I just saw huge potential. It was kind of blaring; the historic beauty was there and people were hungry for things to do [in this area],” she says.

Seeing this is just the beginning of a SoMa revitalization, Davis hopes additional shops and restaurants will continue to move into the neighborhood. While Esse and the handbag exhibit will remain a permanent draw, Davis plans to feature additional temporary exhibits, including a collection of hats and shoes in the future that will retain the current theme — celebrating the history of women.

The Esse Purse Museum and store is located at 1510 South Main and is open Tuesday through Sunday from 11 a.m. to 4 p.m. Call 916-9022 or visit EssePurseMuseum.com for more information.

What is your favorite era and why?

The ‘60s case is probably my favorite period as of today. It reminds me of my early adulthood. I love the happy face, the madras, the breaking away from tradition, the colors.

Which handbag in the exhibit would you carry around today?

My favorite purse is the black wool safety pin purse in the 1950s case. It reminds me of Audrey Hepburn. But my mother’s Chanel bag in the ‘90s case is one that I would definitely carry now. The Courréges (orange shoulder bag in the ‘60s case) would [also] be fun to carry.

What would people be surprised to learn about you?

Just prior to opening the museum, I carried the same black leather handmade shoulder bag for almost 10 years. 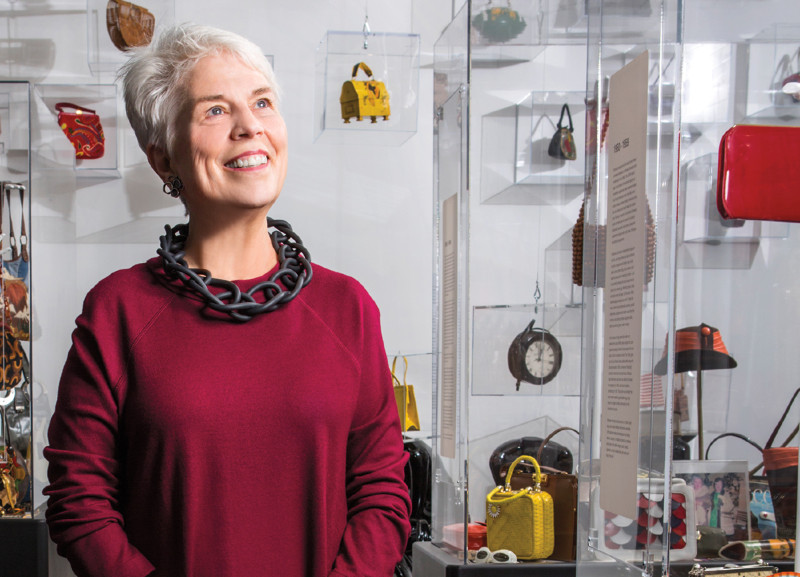 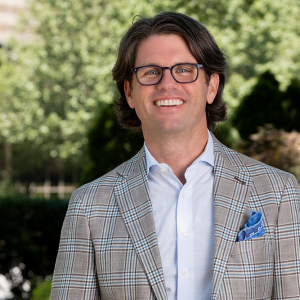 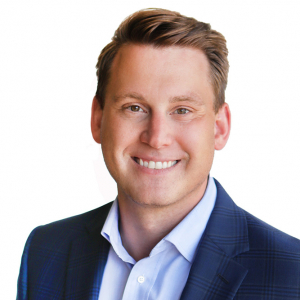 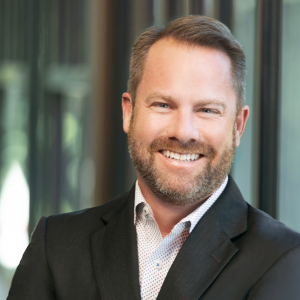 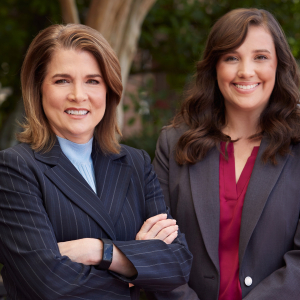 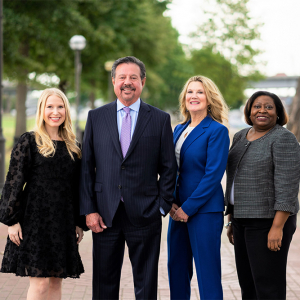