Categories: Dedicated, Print
Just nine years ago, Deena Burnett and her three daughters were living in California, waiting on Sept. 11 for her husband, Tom Burnett, 38, to come home from a business trip. 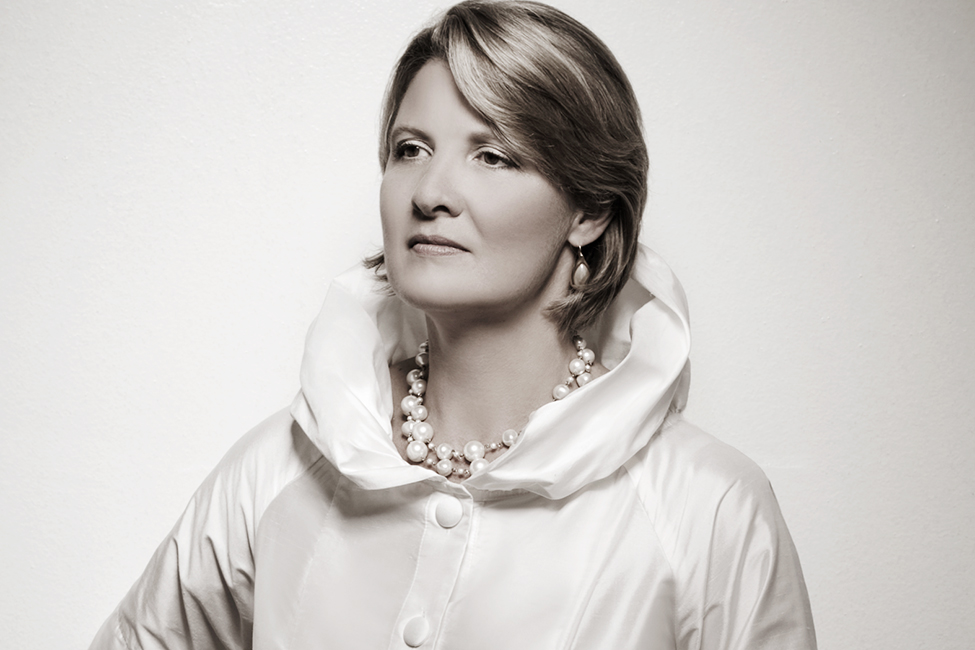 The ninth anniversary of 9/11 may go unnoticed by some people, but for the families who lost loved ones, it will mark the start of a year-long trek of interviews, memorials and events leading up to the 10th anniversary. Little Rock resident Deena Burnett-Bailey will be one of the latter group.

Just nine years ago she and her three daughters were living in California, waiting on Sept. 11 for her husband, Tom Burnett, 38, to come home from a business trip. She was watching television when two hijacked planes hit the World Trade Center. Tom called her and said he was on a third hijacked plane (United Flight 93), on which one passenger had already been knifed by a terrorist. He also told her to call the Federal Bureau of Investigation.

Tom called back to ask questions about the World Trade Center. Then he made a third call to tell her that passengers were trying to overtake the plane. On his fourth and final call, he told Deena the passengers were waiting until the plane was over a rural area before moving in on the hijackers. Forty passengers and crew died when the flight crashed into a Pennsylvania field.

“Much has happened since that day,” Deena said in a recent email exchange. “On Sept. 11 we were living in San Ramon, Calif., (outside of San Francisco) with our three children, Halley and Madison, 5-year-old twins, and Anna Clare, 3 years old. I moved back to southeast Arkansas in June 2002 to have my parents, Donald and Cindy Burchfield of Bauxite, and Sandra Burchfield of Little Rock help in raising the children.” Later she chose to move to Little Rock because it offered more choices in schools and activities for the children than southeast Arkansas. “When we made the decision, my parents moved to Little Rock also,” she said.

Deena has been all over the country speaking to groups about that day. She has spoken at college campuses, there have been memorial walks, she and her girls were invited to “The Oprah Winfrey Show,” and she spoke to a group at The Reagan Presidential Library. She also co-wrote a book, “Fighting Back: Living Life Beyond Ourselves.”

The History Channel will release a new documentary this month called “The Test.” Deena was one of three people selected for the documentary, but she says those things change. “I think the documentary will catapult interest in 9/11 again because it will contain information that has never been released,” she said.

“I met my current husband, Rodney Bailey, through a friend,” she said. “We have been married now four years. Together we have Tanner, 20, a student at Ole Miss; Halley and Madison are 14 and entering Mount St. Mary’s; and Anna Clare, 12, is at Holy Souls. We spend a lot of time watching them play baseball, soccer and basketball and cheerleading.”

Deena does a lot of volunteer work. Right now she is directing the Angels of Hope mentoring program for the 20th Century Club's Lodge. “My heart and passion are with the Angels program,” she said. “Along with Nancy Price and Kathryn Murphy, we created the program two years ago to encourage teenage girls to do community service by having them volunteer in local hospitals and work with the cancer patients the 20th Century Club serves. We have 23 high school juniors who are participating and at the end of their service; they will be presented at the Hope Ball in March 2011.

“Dana Kleine got me involved with the 20th Century Club five years ago, and I have loved every minute,” she added. “I have met some of the area’s greatest ladies and have enjoyed working side by side with them to provide housing for cancer patients who travel to Little Rock for treatment.”

Soirée: We see that you have traveled all over to promote your book and to speak about your late husband’s heroic efforts. Did you consult a fashion expert, or did you already have good fashion sense?

Deena Burnett-Bailey: Right after Tom died, a personal shopper at Nordstrom (Pam) sent several suits, dresses, shoes and accessories for the children and me (compliments of Nordstrom) to wear to memorial services and interviews. Their generosity was so touching that I became a loyal customer during the year that followed. When I moved to Arkansas, I soon became a fan of Dillard’s, Companions, and, when I need something really special, B. Barnett. I’m not much of a shopper, so the special attention each store gives makes it easy for me to find what I need.

I’m a big fan of personal shoppers. When I did the Oprah show, Joy from B. Barnett put a Ralph Lauren suit together for me. Pam from Companions helped me with several outfits that I wore when doing the network morning programs. Several different people from Dillard’s provided outfits for the book tour. All in all, I have had a lot of help!

I think my all-time favorite, though, was a $25 formal gown I chose off a sales rack to accept the ESPY Award from ESPN on global television!

How about your daughters, are they fashion conscious? Do you all shop together?

Only Madison enjoys shopping. We shop together when I can get them to go—and it is always a short trip. They all consider themselves more fashion-conscious than I am. They constantly ask if they can dress me. The only thing in the house I don’t make them share is clothing. If they wear anything that belongs to a sister, they have to have her permission. The only item of mine they are interested in wearing is shoes.

For more information about the Hope Ball or the Angels of Hope program, call 351-6223, or visit HopeAwayFromHome.org. 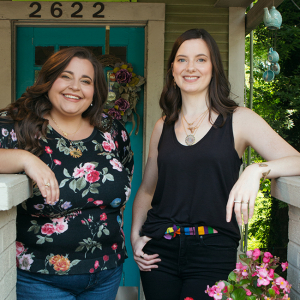 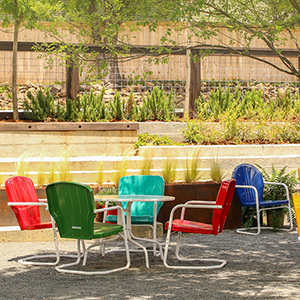 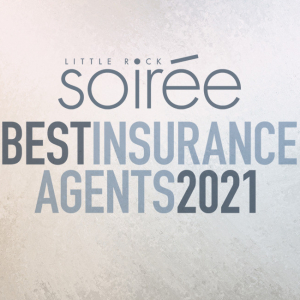 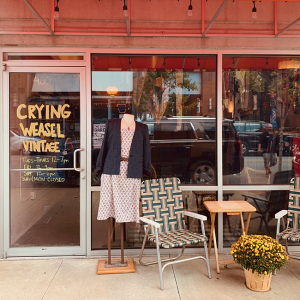