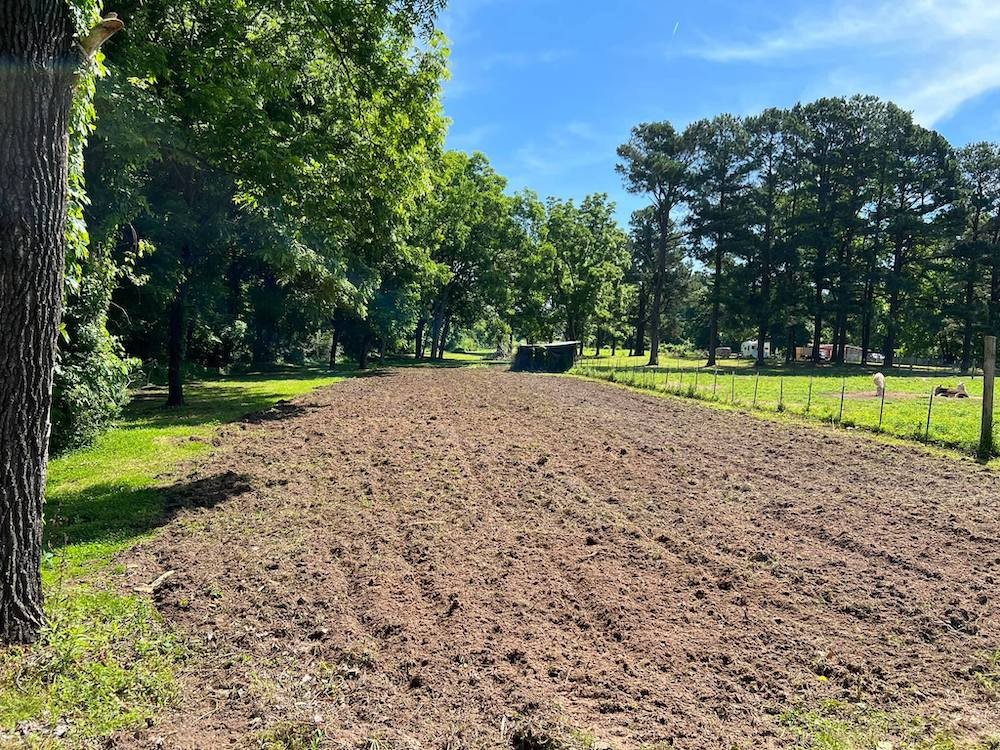 • The One, the nonprofit that operates mobile homeless resource The Van, is hoping to expand its Back 5 Fields project designed to provide earned wages and healthy food for those in need. The North Little Rock micro-farm raised more than $55,000 over the course of five days to put a down payment on the neighboring 13-plus acres with the mission to "grow food and grow opportunities." See how you can help here.

• A $36 million mixed-use space for local artists is in the works for Little Rock's East Village/Hanger Hill area thanks to a team effort between the Windgate Foundation and nonprofit developer Artspace Projects from Minneapolis. The grounds will include galleries, studios, residential units for artists, commercial space for local cultural organizations and more.

• After first announcing plans for a new annex this spring, the Argenta Community Theater is ready to debut the new space at 315 Main St. Dubbed ACT II, the facility will be home to exclusive performances and intimate dinner theater experiences, as well as the new Sharon Heflin Education Center. Grand opening events are set for Oct. 11-13 and include appearances by Arkansas natives actor George Newbern and Broadway producer Elizabeth Williams.

The Arkansas Black Hall of Fame Foundation has announced its 30th anniversary class of inductees, as well as its return to an in-person event on Oct. 15. The 2022 inductees are:

• The Forge Institute received a $1 million grant through the U.S. Small Business Administration to take part in a pilot program that will help small businesses improve cybersecurity.

• Our House received $3,500 from the RE501 Gives Foundation, funds raised through RE501 Realtor Partners' annual Brunch with Santa event. 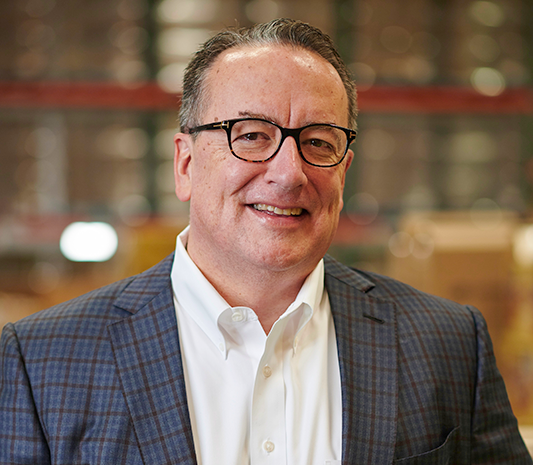 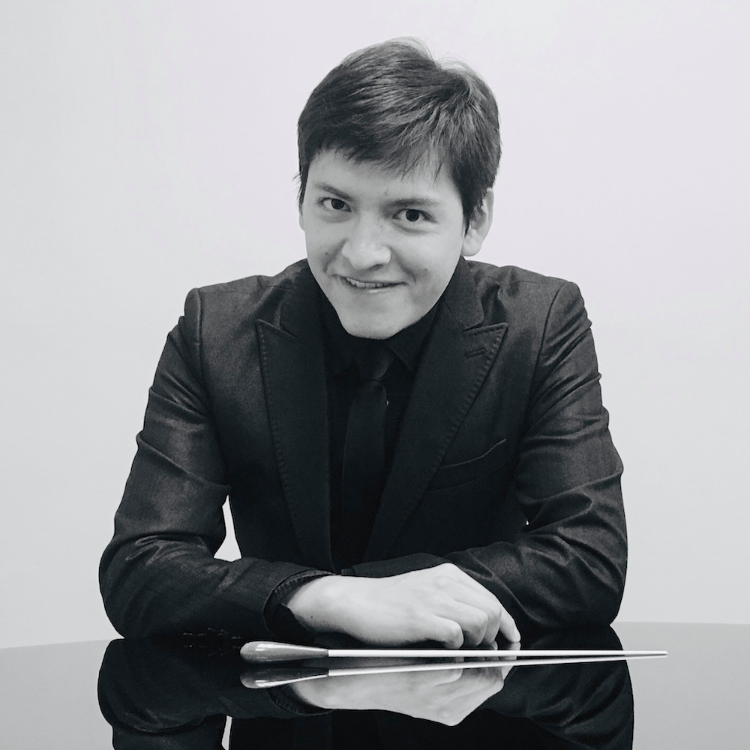 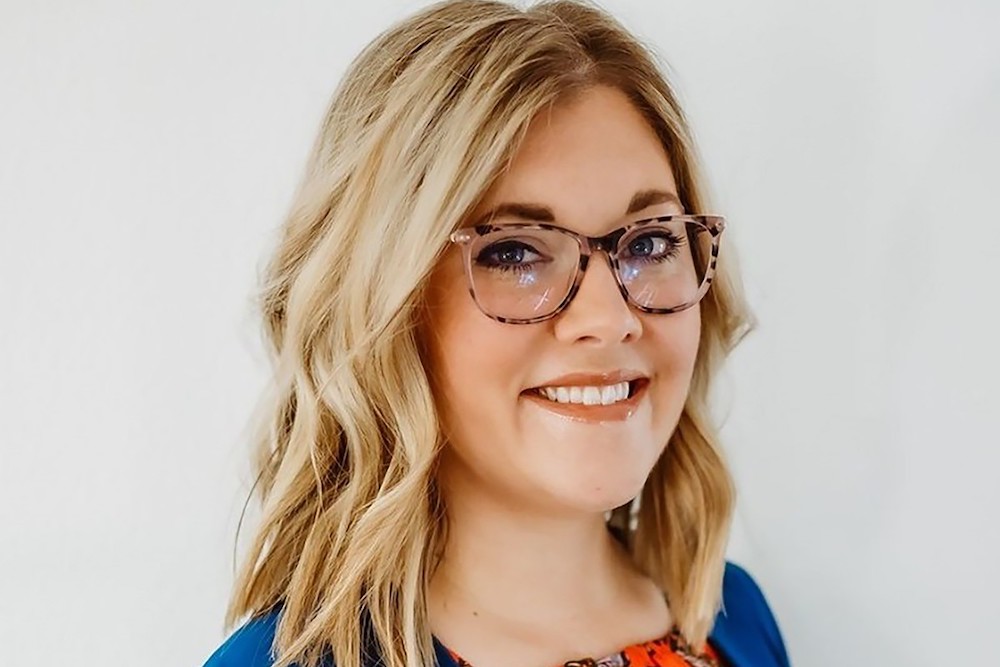 • Lani Jennings-Hall is the new marketing and communications manager for Disability Rights Arkansas.

• Lisa Byrum has been named program coordinator for Economics Arkansas. 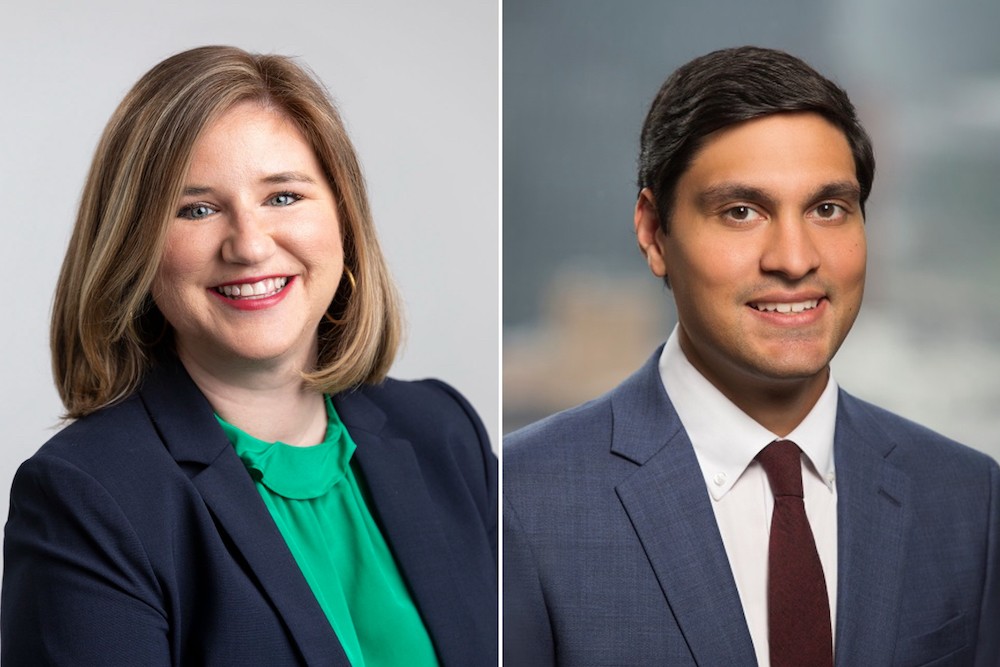 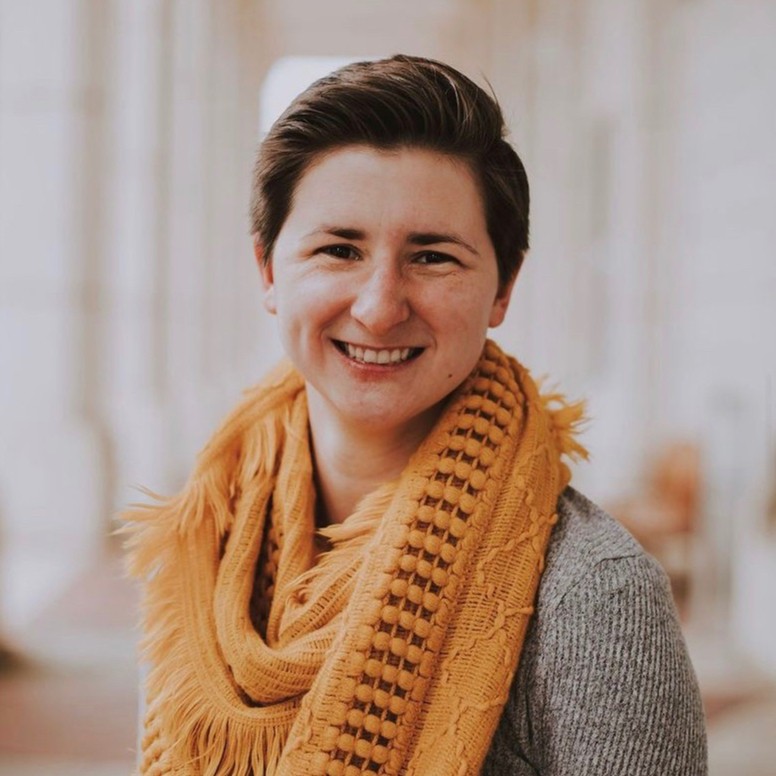 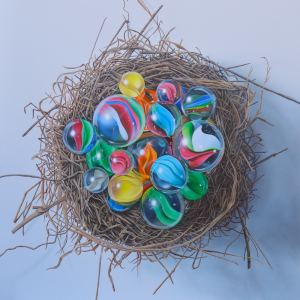