Categories: Print
After 25 years, the EAST Initiative has cracked the code to strengthening both communities and curriculum. 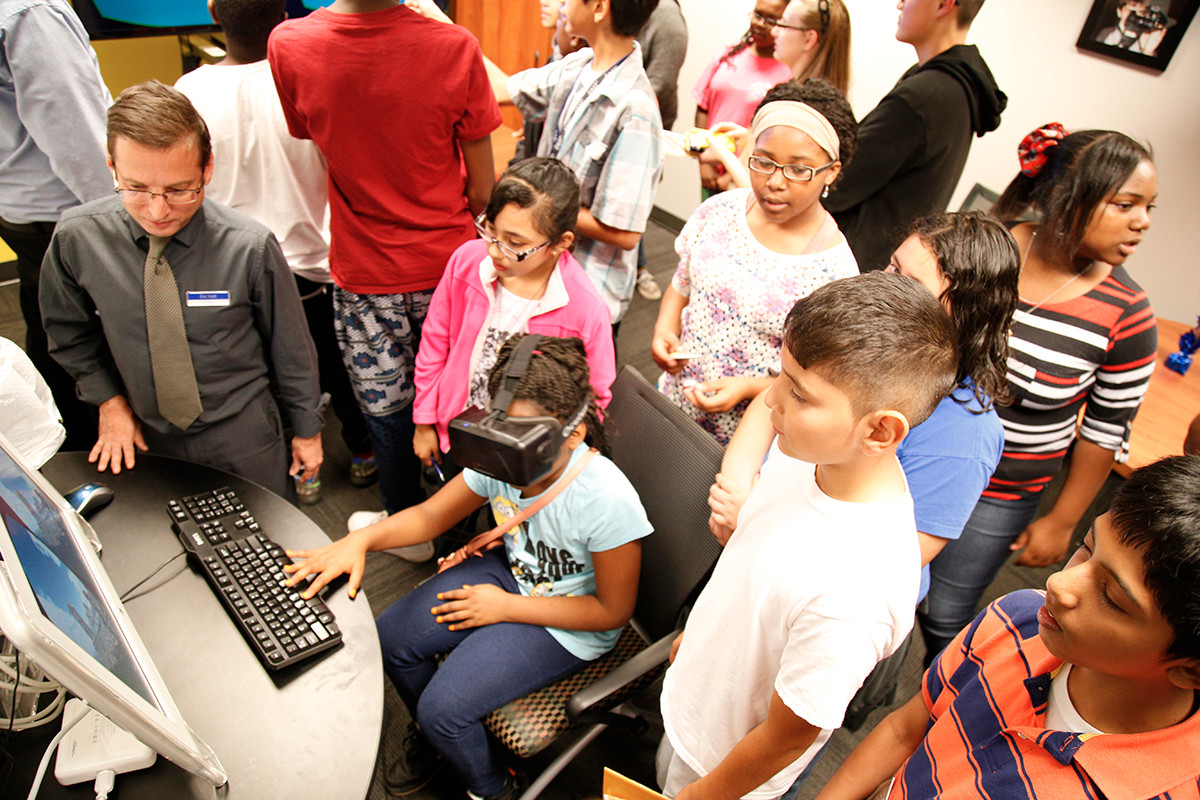 In fifth grade, Katelyn Robuck learned about a program called EAST. She was instantly hooked.

“My class was touring North Little Rock Middle School and what classes they had to offer,” Robuck says. “I was introduced to EAST and immediately fell in love with the thought of helping the community and coming up with and leading my own projects.”

Robuck was inspired to enroll in EAST as an elective at her new school. As a sixth grader, she fashioned automated chicken feeders and repaired old computers with 3D-printed Chromebook replacement keys she designed.

“Today I reach out to students to check on their project status and what I or other experienced students can do to help with their success in their project,” says Robuck, who is now in high school and a leader in the program.

“[EAST] has helped, not only with my communication skills, but also by adding a whole new perspective to my personality by allowing me to be more open in every conversation I have. I think these skills will help me in the real world when I graduate and have a job.”

In essence, EAST, or education accelerated by service and technology, teaches students while enlisting them to solve community problems with creative solutions.

“It’s an educational model that fosters relevant, individualized life-changing experiences. The technology is sophisticated, the service is significant and through them, everyone involved learns and gains expertise in skills that can help them for the rest of their lives,” says Matt Dozier, EAST president and CEO.

The EAST initiative, in more than 250 schools utilizing more than 26,000 students, connects community partners who have a problem to students who have the know-how and drive to imagine solutions. Students use technology like CAD software, animation, music editing and production, graphic design, virtual reality, coding, 3D printing and 360 cameras while fulfilling community service hours – 9.48 million hours during the 2019-2020 school year, to be exact.

According to Dozier, EAST has “reinvigorated the passion for learning for so many people.” Students can try many different types of technology and apply their learning to find talents and passions.

“Because EAST allows for the probability that many projects will change or even fail, [students] have the liberty to try new things and focus on learning and growth, not on a score or grade assigned at a predetermined time in the year.

“Add in the community partners they work with, and there’s a pipeline from the classroom to the real world that is invaluable,” says Dozier, who officially celebrates his 20th year with the organization this year, though he first brought EAST to North Pulaski High School in 1998 when he was a speech and English teacher there.

As one would expect, EAST is constantly evolving and growing; the tools and types of projects students undertake are all different from when the program first started. But what hasn’t changed is the organization’s laser-focus on the capacity of individualized, self-directed, technology-enhanced and project-based learning to create an environment that allows students to achieve things that no one, even the students, expect.

“When EAST started [in 1996], the concept of students being heavily involved in their education, finding and solving problems and learning highly sophisticated technology was way out there on its own,” says Jerry Price, EAST vice president of information technology.

“Today, education as a whole has gravitated more toward projects and students having more responsibility in their learning.”

Where learning to use the tools was once the greater challenge, it’s now about narrowing the scope of available resources. And according to Price, an EAST teacher’s role is vastly different than one in a typical classroom.

“They are not content experts; rather they are a mentor, coach, resource, sounding-board, etc.," he says. "We empower educators by helping give them the opportunity to do what most signed up to do in the first place – make a difference.”

“The incredible thing about EAST," Dozier says, "is that significant impacts are happening in communities all the time because of the work students do.”

EAST at Benton High School is currently building a phone-based app that will serve as an online hub for the city to promote the downtown area. Other students have used what they learned in EAST as a launchpad to do things like cover hurricanes for the Weather Channel or help in the new space program.

“We also have hundreds of thousands of people who have used their time with EAST to make countless improvements in their communities and organizations that may not seem as dramatic as launching spaceships, but can make just as big a difference,” Dozier says.

Sloan Aulgur is an EAST alum and current student at MIT in Boston, working on her master’s degree in architecture. She graduated from the University of Arkansas with a degree in interior design while minoring in communications.

“My first exposure to EAST was in ninth grade," Aulgur says. "I had always identified as a student of art, but as I moved into more digital software it was recommended I take a look at the course. It became a place where I was able to exercise my creative freedom, and from that point on it stayed as a crucial part of my education through senior year.”

Through the organization, she entered graphic design competitions and worked with 3D modeling, video editing, music mixing and 3D printing.

“In the later years of high school, I was a part of the EAST Conference Leadership Teams and was able to expand my confidence in public speaking and large format engagement,” she says.

Aulgur credits EAST for opportunities she doesn’t think she would have had otherwise, and she believes the overlap of service and technology and the mentorship she received “had paramount influence on the directions I would take.”

“EAST is a starting point,” Aulgur says. “It gives you access and a platform to do incredible things. It is an incubator of innovation, and more importantly, for a demographic of students who may not have access to these technologies otherwise.

“I grew up with the typical small town rural education trying to dabble in 3D printing, and today I am studying at the place that invented it. I am attending the most technically advanced university in the country – if not the globe – and I owe many of those foundational skills to EAST.”

HOW YOU CAN HELP

• Become a Friend of EAST, a volunteer group of ambassadors who spread the message and roll up their sleeves to support EAST with their time, talent and treasures. 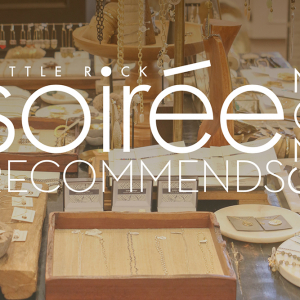 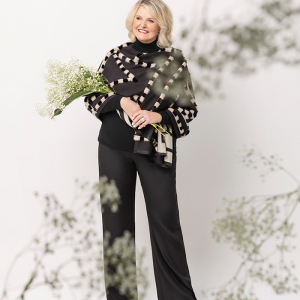 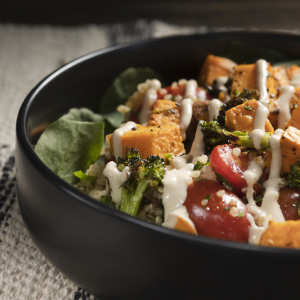 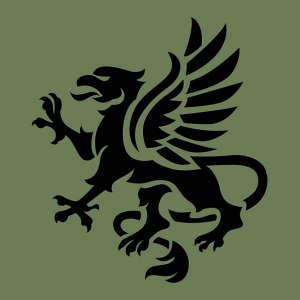 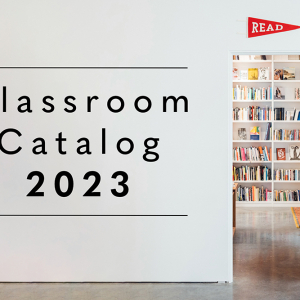