Categories: Culture
This expanded suite reminds us of how far we've come and the work that still needs to be done. 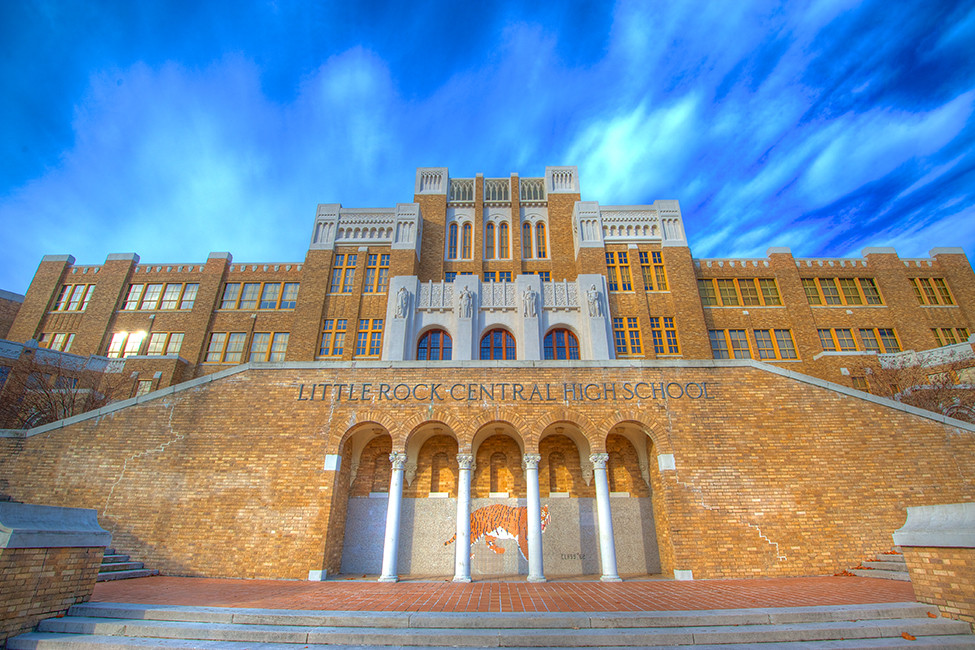 To honor the 60th anniversary of the Little Rock Nine's monumental walk into the doors of Little Rock Central High School, the Oxford American magazine commissioned Arkansas-native and music teacher Christopher Parker and his wife, jazz vocalist Kelley Hurt, to write a piece to commemorate and celebrate the historic moment.

After debuting "No Tears Suite" in September 2017, Grammy-winning drummer Brian Blade, bassist Bill Huntington, trumpeter Marc Franklin and saxophonists Bobby LaVell and Chad Fowler were so successful in communicating Hurt and Parker's vision that the composers decided to expand the suite.

This resulted in a new collaboration with the Arkansas Symphony Orchestra that premiered in March 2019 in Little Rock. The symphonic release will debut on the same day as the album as a free streaming-only live version. The "No Tears Suite" will have its CD and digital release from the Arkansas-based label Mahakala Music on Friday, Sept. 25.

Largely inspired and informed by the memoir "Warriors Don't Cry" by Melba Pattillo Beals, a member of the Little Rock Nine, the music of "No Tears Suite" reflects the resilience of those students as they ascended the steps of Central High School in 1957 and shifted the course of American history.

You can pre-order the album here. To hear more about the creatives behind the project, head to the Oxford American's YouTube page. 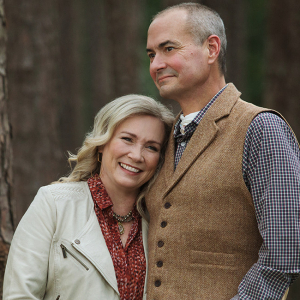 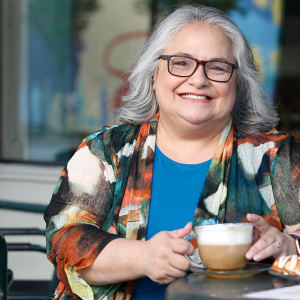 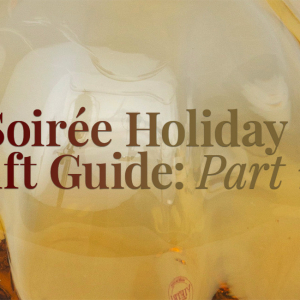 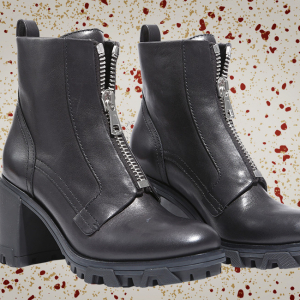 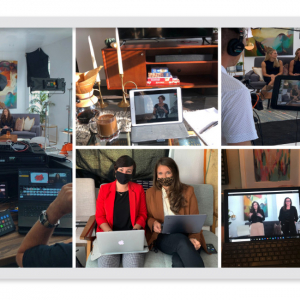