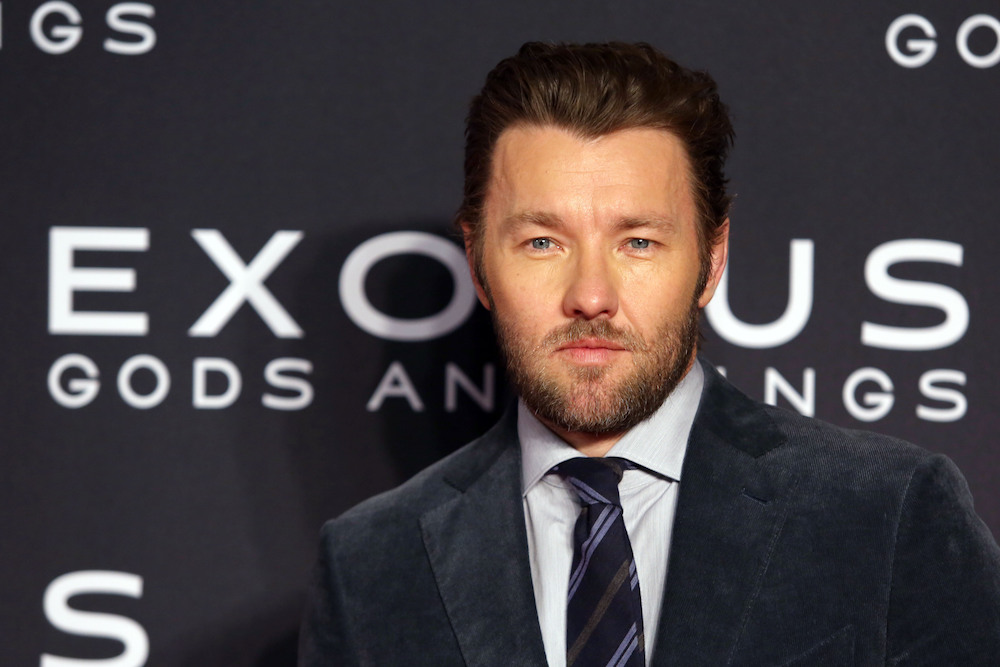 The film fest is now in its third year of bringing both curated, nationally-acclaimed films and features by Arkansas filmmakers to the big screen for local audiences to enjoy. Filmland features four days of screenings, Q&A sessions, Hollywood names and after-parties across the city, some of which is still in development.

Here's what we know so far.

To kick off the fest, the ACS will host a special premiere screening of "Men and Women of Distinction: Mike Beebe," a new documentary from AETN about the state's 45th governor, followed by a Q&A with Beebe and ACS executive director Kathryn Tucker, as well as an after party. Get more details about the Aug. 21 event here.

Filmland individual tickets will go on sale Monday, Aug. 5, at noon. Until then, festival pass holders can begin reserving their seats today. 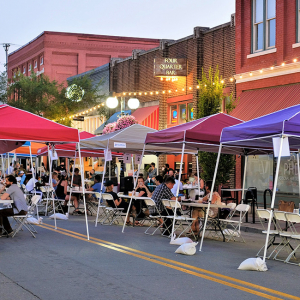 Weekend Guide: 12 Activities Around the ... 5 of the Best Stops on the Arkansas Rive... 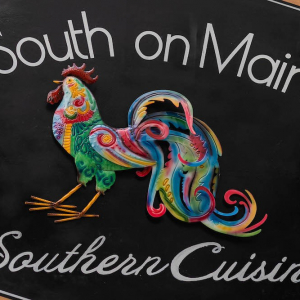 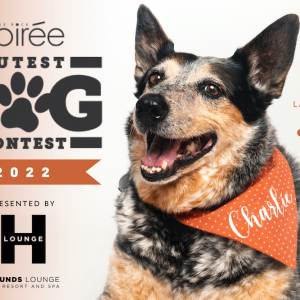 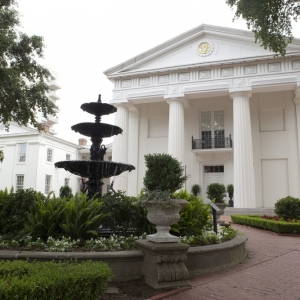