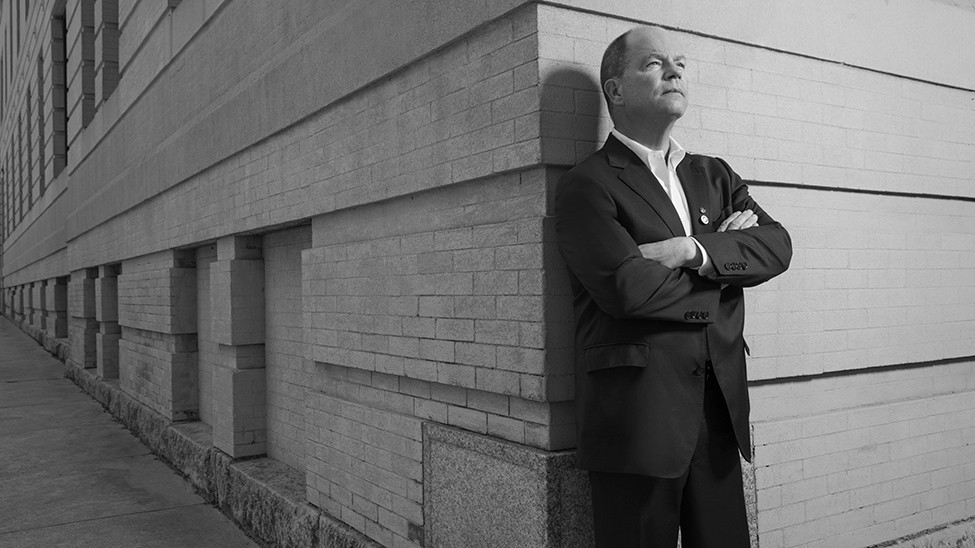 Whether helping to lead the commercial real estate company that partially bears his name or presiding in his new role as Rotary Club of Little Rock president, Hank Kelley is a developer.

Kelley is CEO, partner and executive broker with commercial real estate firm Flake and Kelley Commercial. In the roles of appraiser, manager, broker, developer and investor, Kelley has through the years helped clients achieve their real estate goals, putting new tenants and new life into properties around Arkansas.

“I get to deal with usually a very intelligent group of investors and users of real estate,” Kelley says during a break from work at Flake and Kelley’s downtown Little Rock headquarters.

Kelley still performs multiple functions for the firm, except appraisals, and in his position he can’t help but be pro-Little Rock.

Kelley wants to find ways to help the club assist new Mayor Frank Scott Jr., and by extension the city, especially when it comes to Scott’s emphasis on developing city pride.

“We want to help him with the swagger part,” Kelley says.

Kelley has always been an unabashed “cheerleader” for Little Rock, but has accomplished more tangible things in his day job. He also brings concrete ideas to his new role as Rotary president, which includes partnering with Dunbar Magnet Middle School on its Interact Club, a sort of mini-rotary organization with elected student officers and a service project in the works.

A year in the making, the Dunbar project offers mentorship and a chance to positively shape the outlook of young people and show them career options, all before they enter high school.

In short, Kelley says, the project is in the “bullseye” of what Rotary is about.

“The signature project and our connection to Dunbar is going to be a big part of what I want to drive this year,” he says.

Rotary International is a service organization founded with the purpose of bringing together business and professional leaders to provide humanitarian service and promote peaceful causes worldwide.

The organization was founded in Chicago in 1905 by lawyer Paul Harris and three friends looking to recreate the collegial spirit they had enjoyed in their hometowns. With the motto “Service above self,” Rotary expanded into more than 200 countries or territories, tackling causes like fighting disease — especially polio — promoting education, growing local economies and providing clean water.

In 1913, Memphis transplant Sid Brooks, an advertising executive, formed the Little Rock chapter — known as “Rotary 99” for its charter number within the club — with four other acquaintances who were also professional men with a downtown presence.

From the outset, Rotary 99, like the parent organization, has courted the community’s movers and shakers for membership. The goal has never been networking or promoting one’s business, Kelley says, though the business connections are certainly helpful.

“The primary purpose of Rotary is not to see how many gross sales I can get out of the membership,” he says. “But if my business grows because of Rotary that’s a good thing.”

According to Kelley, the true value of a diverse range of professions represented is that it increases the capacity and ability to get things done.

Kelley points to the Dunbar project as an example. A businessman may have a concept for helping schools, but Rotary allows that person to network with educational administrators whose knowledge of schools can make the concept a reality.

“I want to help create a person-to-person forum — an oasis of connections, friends — but there for a purpose.”

One of Kelley’s earliest memories of Rotary includes pancakes.

Kelley grew up in Heber Springs and his father, Henry Kelley Sr., 93, was active in the local chapter. The Heber Rotarians were known for their pancake breakfasts and, of course, their service to the community.

“The thing that I remember is they were involved with our school,” Kelley says.

He graduated from the University of Arkansas and in the late 1970s worked in the northwest Arkansas real estate market. While there, Kelley met Stephanie Dailey, sister to former Little Rock Mayor Jim Dailey, and the two were married in 1979.

The Kelleys relocated to central Arkansas and Hank plunged into the local commercial real estate market in 1980.

The couple have four children, all grown. Their son Nicholas is an attorney who came to work with his father at Flake and Kelley a few years ago, much to the senior Kelley’s delight.

“I guess you can call me pretty family oriented,” he says.

Little Rock in the 1980s was a good place, with a well-defined real estate market, in which to advance a career, Kelley recalls. As a rising professional influenced by his father and his boyhood experience, Kelley was predisposed to join Rotary along with a handful of other nonprofits.

He first became involved with the west Little Rock chapter, serving as president during the 1996-1997 term, then was invited to join Rotary 99 in the early 2000s, an attractive option given his love for downtown.

“We look at things from a positive point of view rather than ‘The sky is falling,’” he says.

In these days of social media sniping among strangers, Rotary offers, to Kelley and the 350-plus membership, a place in which people gather in person, discuss, debate and differ without judgements or animosity. 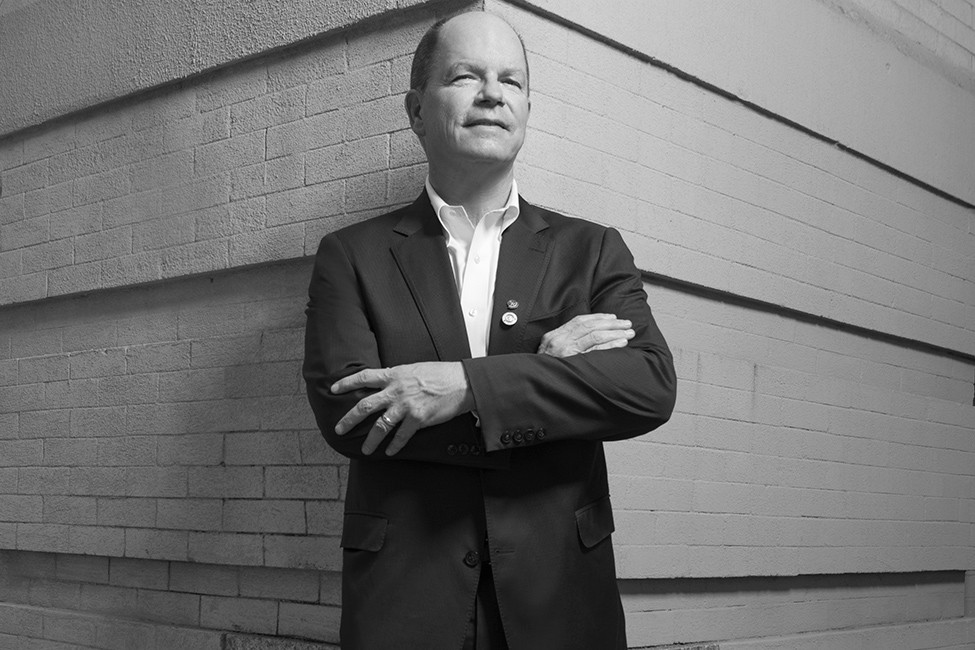 Kelley has had some time to develop a vision for his Rotary 99 administration.

Becoming president is a multi-year process which begins with a nominating committee that makes recommendations to the board. The board then takes a nomination to the membership for a vote.

Ideally a Rotarian considered for president has already served in a number of capacities with the club and, preferably, is someone who brings something unique in terms of vocation or personality.

“Maybe it’s a mesh of all those things,” Kelley says.

One of a nominee’s most important qualifications is having the time to serve in office. For this, Kelley thanks the people at his firm.

“My partners are supporting me in the time I need to spend to do it right,” he says.

Kelley notes comments by incoming Rotary International President Mark Maloney, an Alabama attorney, who has spoken of keeping the club family friendly, with realistic expectations of what people can contribute and an appreciation for work-life balance.

Today’s Rotarians are not as interested in perfect attendance at meetings as they are in substantial objectives that can be practically achieved.

“That resonates with me because I am fully employed as a CEO of this company,” Kelley says.

As he prepared for his term, Kelley came across the book “Our Towns” by James and Deborah Fallows.

The authors ventured into the smaller towns and communities in the nation’s flyover country, where they observed and picked out 10 1/2 signs of civic success. The list includes having a downtown, being located near a research university, having identifiable community patriots, innovative schools, even a craft brewery or two (item No. 10 1/2).

The list resonated with Kelley, who points out that Little Rock has most of the items on the civic success list. He refers to it, not so much as a blueprint for getting things done, but rather as a mantra that underscores Rotary’s mission with the community.

As for the blueprint — his to-do list — Kelley returns to the Dunbar Interact Club and notes the school’s previous efforts to raise funds for Heifer International. Hopefully, Kelley says, more than 100 Rotarians will take part in the Dunbar projects.

He will also support Rotary 99’s ongoing recognition program for police and fire departments, another favorite.

And Kelley will continue to help recruit members and lend his efforts to the things that have always set Rotary apart: outreach programs, the club’s series of interesting speakers at each Tuesday meeting and the Ottenheimer International Youth Program, an exchange program for young professionals.

For Kelley, it’s all about building relationships, the concept that drew the first Rotary Club together, and using them to improve the world and develop the communities in which we live.

“I really want the year I’m involved with it to be, ‘How can we help Little Rock thrive?’” Kelley says. “And the good news is I’m not alone.” 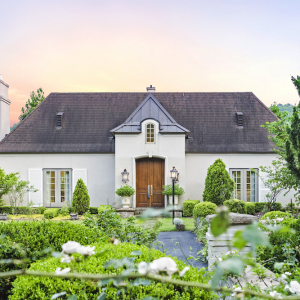 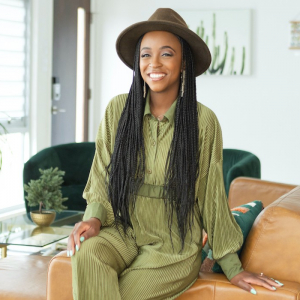 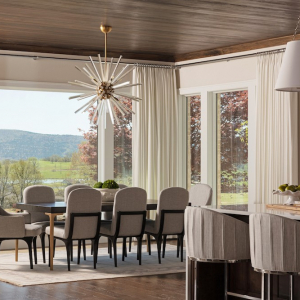 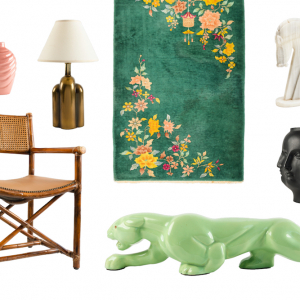 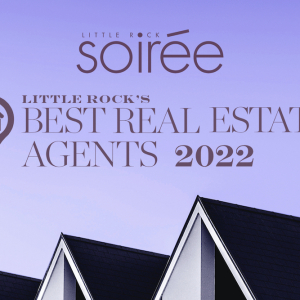