The United States Marshals Museum, honoring our nation’s oldest federal law enforcement agency, will be a nationally scoped museum on the banks of the Arkansas River in Fort Smith. 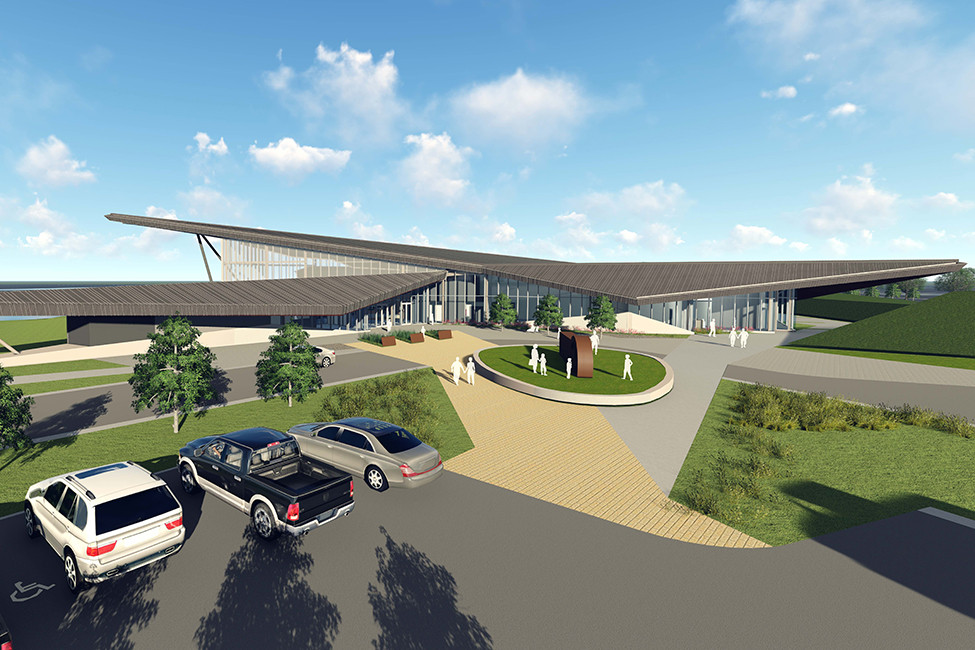 Your gift and support will go toward:

• Driving economic development not only in western Arkansas, but also in northwest Arkansas and surrounding areas

• Continuing to make Arkansas a cultural and educational destination for tourists 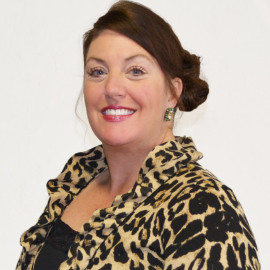