When Hope Steps In: Women Share Stories of Restoration

When Hope Steps In: Women Share Stories of Restoration

Hope Rises graduates describe their experiences pre-incarceration and what led them back to recovery. 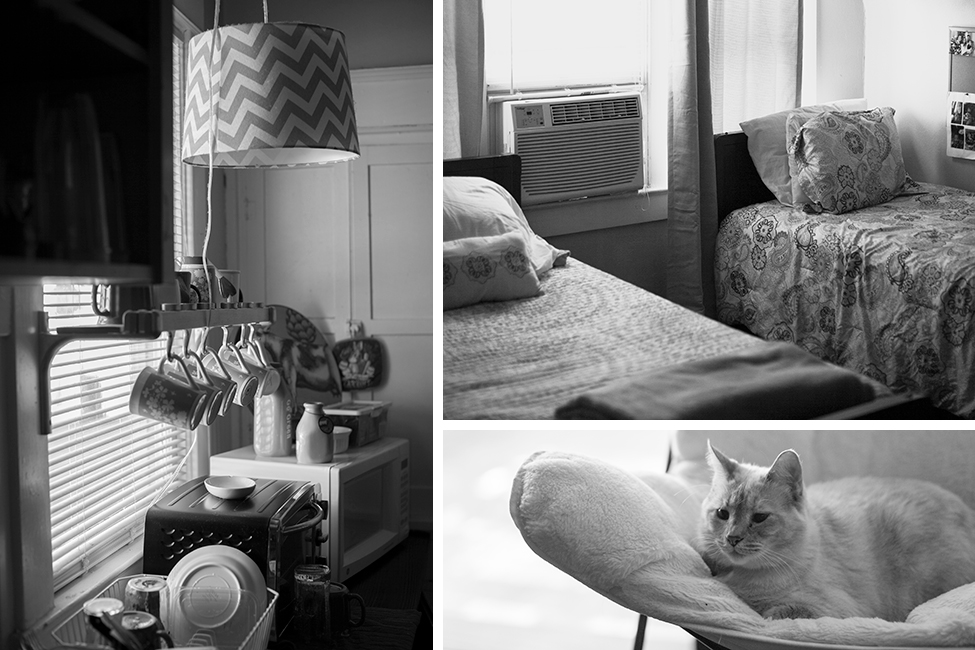 “Growing up, I was your ideal child. I had straight-A’s, I was a dancer, I cheered, I had a lot of friends and I grew up in an average household with a good family. It was smooth sailing for me.”

But when Kendal Covington fell into the party crowd in high school, regularly drinking and smoking weed, it lead to a lifestyle she didn’t expect.

“I didn’t really know really know that was happening; I thought it was all just for fun, that it was just a season I was in. I didn’t realize it would completely affect the entire trajectory of my life.” 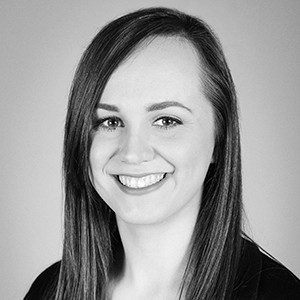 She soon developed a dependency on opiates, and not having the money as a teenager to feed her addiction — sometimes $25-30 for just one pill, which her body required multiple times a day — she resorted to criminal activity to sustain it. Because of overpopulation issues, Covington didn’t spend much time in her juvenile detention facility, which emboldened her when she got out. But depression hit hard when her parents took custody of her newborn son and the drugs became more scarce.

“You go through all these symptoms in withdrawal — vomiting, nausea, hot flashes, chills, muscle cramps, spasms. So when I couldn’t get the drugs, I didn’t want to go into withdrawl and seize for three days, so I contacted a friend who did methamphetamine.”

Covington became an intravenous meth user and began shooting all the time, adding to the misplaced sense that she could get away with anything. But with warrants for her arrest after absconding from probation, she was arrested in April of 2015. That’s when Covington says her new life began.

Meagan McVay had been addicted to meth since the age of 21, going in and out of prison twice in Texas and four times in Arkansas.

“I never made it very far when I got out. I had no belief in myself. I didn’t believe I was capable of doing better, and I didn’t believe I deserved to because of all the things I’d done. There was a tremendous amount of guilt, and I would just use drugs to try to cover that up so I didn’t have to feel it.” 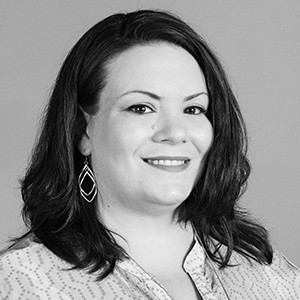 Although she wasn’t raised around drug abuse, McVay did have childhood traumas that, unbeknownst to her, fueled her addiction. During that timespan, she had six children and lost custody of all of them. After committing her first felony at 21 — forgery — she lost hope for a fulfilling future and gave up trying for one. Battling shame and stigma, McVay focused her anger issues mostly on herself.

“The last time I was in prison, I went through treatment even though I’d been through multiple treatment facilities, but this last time I really hit a dark place where I was depressed and didn’t want to live. I decided that if I didn’t want to feel that way anymore, I was going to have to make some changes.”

Covington and McVay both met Hope Rises co-founder and executive director Kim Roxburgh while incarcerated. They both took the courses she taught and they both decided that something was different about this organization. Then, when faced with the option to go back home after their release, they both enrolled in Hope Rises.

Trauma and empowerment courses, 12-step classes, recovery specialists — these women and their classmates signed up for six months of close monitoring, but didn’t regret that choice. Covington was ready.

“When you’re incarcerated, the state decides where you go, what you do, what you eat, how you fix your hair, when you can go to the bathroom and how much tissue you can have. But your brain adapts to those circumstances. Going from making no decisions to making all of them in the blink of an eye, it’s a lot to process.”

The holistic Hope Rises model is designed to give residents the amount of responsibility they need, then structured to give them more the longer they’re there. But McVay and Covington agree that the real power of the program is the human connection.

Partnerships with organizations like Goodwill, New Beginnings Behavioral Health Services and Immanuel Baptist Church work to provide residents with everything from counseling to interview coaching to chiropractors in order to fix the damage of months on a prison cot. McVay is grateful.

“They’ve built a network of people that you feel like really care about you. A lot of the other places, you’re just a number, a way of income, but these people really go out of their way to help you set up your life.”

Both McVay and Covington credit that community with laying the groundwork for spiritual growth and the processing of shame, guilt and trauma that come with incarceration — a growth that gave them a sense of togetherness and stability. 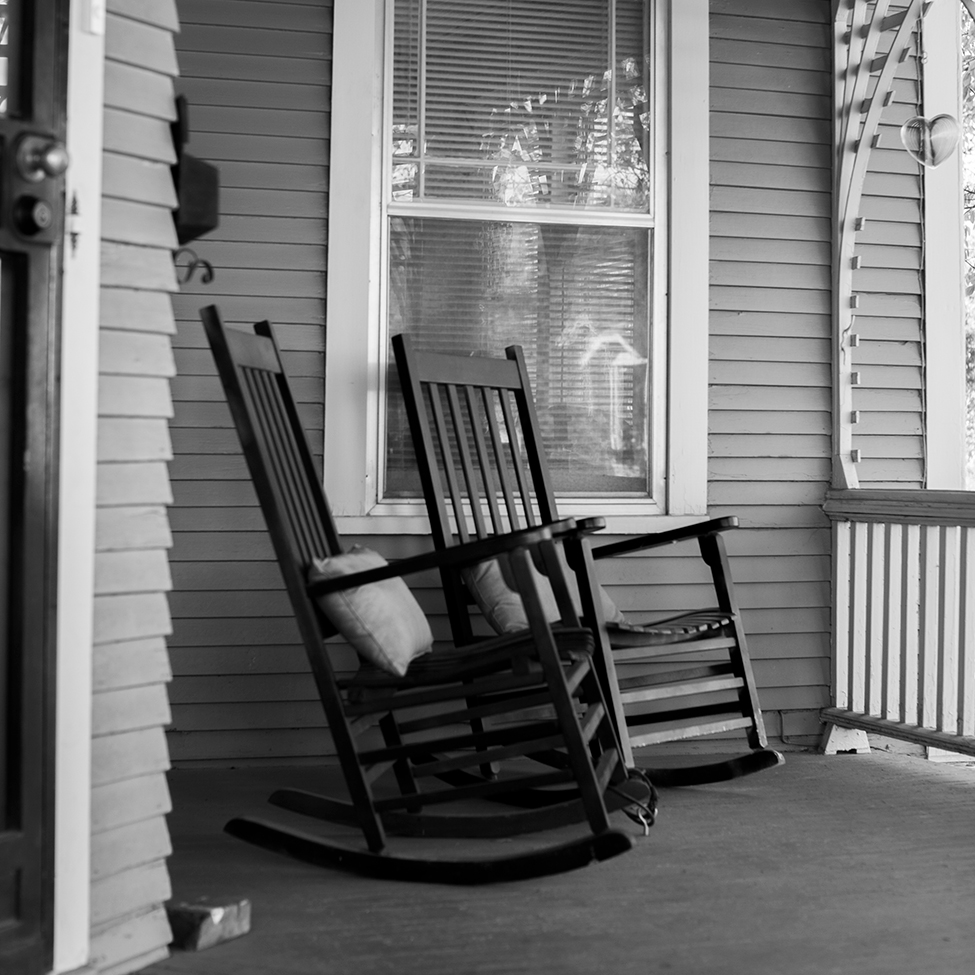 After her release from prison, Covington started working in Goodwill’s Transitional Employment Opportunity program sorting through donations. While this work built up her resume, she also benefited from the program’s classes to help members become comfortable with their pasts and learn how best to present themselves in the workforce. After 12 weeks, Goodwill noticed a unique set of skills in Covington and hired her into the communications and marketing department, where she currently serves as multimedia designer. In her off hours — the rare time not occupied by Goodwill or her son — she works toward a degree in mass communication.

“My life is so different today, and for that I am very grateful. A lot of it came from God, from Hope Rises, from Goodwill, from a lot of things. For me, it was a matter of taking every opportunity available and braiding them together to get where I needed to be.”

McVay’s transformation began in prison when she discovered a passion for helping people and became a counselor in training. Since graduating from Hope Rises, she is now a recovery coach, teaching classes at the house for new residents and working with recovery center Harbor House and reentry program The Exodus Project. She teaches relapse prevention courses in prison and at Hope Rises every week, and recently earned certification to teach parenting classes, all while working at Starbucks. One of her proudest achievements, however, is establishing contact with her oldest daughter, who she now talks to almost every day, and developing a good relationship with the 17-year-old college student.

“It’s not been easy for me or any of the other girls in that house, but it’s paying off every day. I have a pretty busy life, but everything is so fulfilling. I’ve never felt like I had a purpose or something to do to help other people or give back until now, and that feels indescribably great.” 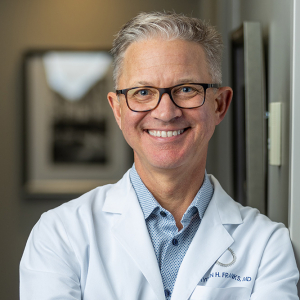 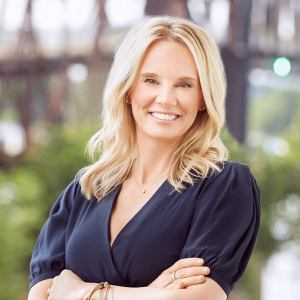 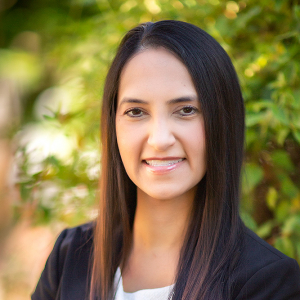