Categories: Dedicated, Print
Steve Landers is well known for his larger-than-life TV advertisements for his car dealership, but few know that he has made philanthropy an integral part of his family and business life. His generosity has touched the lives of many Arkansans and has earned him a special place in their hearts. 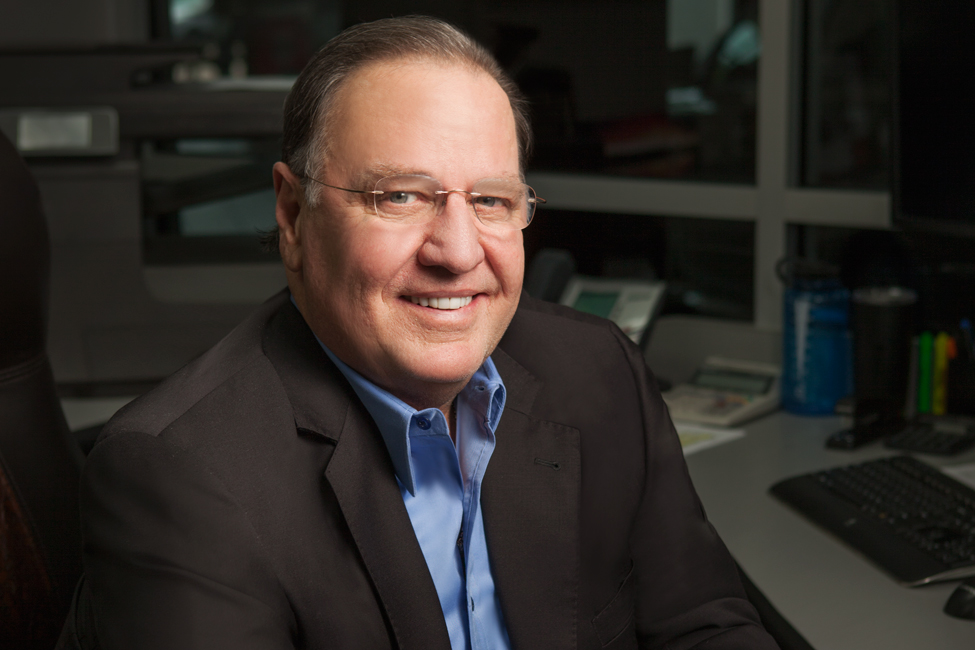 Steve Landers is well known for his larger-than-life TV advertisements for his car dealership, but few know that he has made philanthropy an integral part of his family and business life. His generosity has touched the lives of many Arkansans and has earned him a special place in their hearts.

Philanthropy is a big part of the Steve Landers Company; why is it so important to you?

I’ve lived in Little Rock for the last 20 years (Landers is originally from Benton), and everything I’ve got I had to work for. As a child I began selling newspapers at 5 and had to work for everything. I think I have been given a talent of selling. I was not able to go to college, and have a blank high school diploma. So clearly, the education part of my life is not there, and I had to learn my education of working, buying and selling, and I took that because that is what I like. I worked really hard and got pretty good at it. But people have needs, and every year that I was able to give, I started giving back to people, with my wife Sandy. We made it a thing that we did all year long. It’s not something we wanted to make a fuss about or receive publicity for, but the rewards to me have been priceless.

It’s a big thing to me, and my sons (who now run the family business) are used to doing it because they were raised doing it. They understand that that’s a part of what we do. It’s like the more you give to someone else, it seems to me that the more our business has been good and able to do it. It is something that we have done for the past 45 years in the car business – ever since we built our first lot. In my mind, if politicians would spend as much money on helping people as they do on election campaigns we wouldn’t have hungry kids in this country.

How do you choose which charities to support?

We skip around. One year we do one and the next year we will do something different. We might do the Heart Association this year and the Children’s Tumor Foundation the next. We try to switch and give it to someone else the next year to make sure everyone gets a turn. We have been a large supporter of the youth homes like Arkansas Baptist Children’s Home and Centers for Youth and Families. We’ve also given cars and vans to many organizations over the years.

What is the most inspiring thing you have witnessed?

Last year there was a veteran who came back from Afghanistan and found he had cancer and he had 45-60 days to live.

He had just started building a house for his wife and three kids and he was worried about where his family were going to live. He didn’t want to leave them without a home. So we finished building his house, gave him $25,000, plus a trip to Disney world, because he’d always wanted to take his kids there. I told him, “all of this is because you supported my family and me by going over to Afghanistan, and now I am going to help you and your family.” It was a mutual thing, because he was over there fighting for my family and I was able to give back. He has since passed away.

If I can help someone that is in need, I try to do it. For example, we heard of a lady that had a handicapped child, and she couldn’t get back and forth to Children’s Hospital in Little Rock for crucial doctor’s appointments because she lived in Russellville and didn’t have a car. So we gave her a new Toyota Corolla. When you help people, they don’t forget that.

You know how people have a heart to give at Christmas? Well, we try to have that heart all year round. At Thanksgiving I took my kids down to the homeless shelter and we served the homeless people. I wanted my grandchildren to see that they can serve and pick up plates, and that keeps you thankful. We think its good for our lives, and our kids’ lives, to help as much as we can. 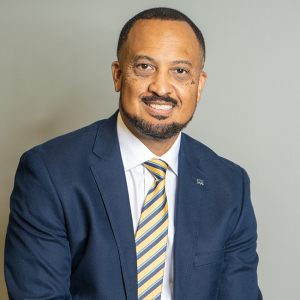 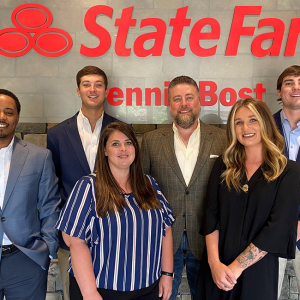 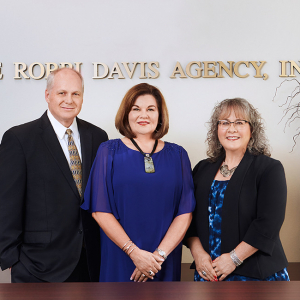 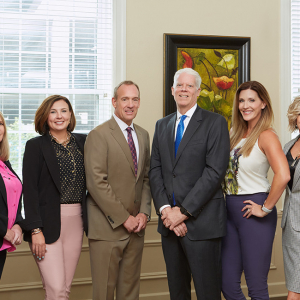 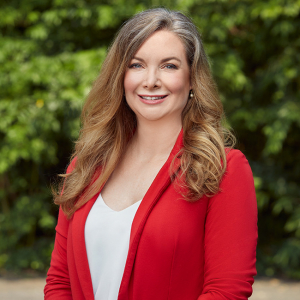