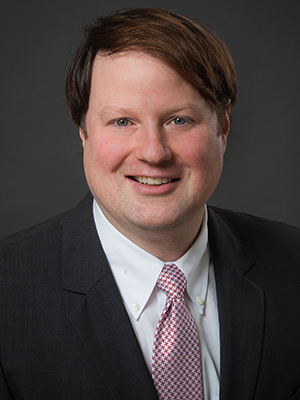 Born and raised in Little Rock, Edward Loveless has more than 15 years of experience serving customers in the central Arkansas real estate market. He not only serves his clients, but he also serves the industry itself. He has held positions and led on a variety of industry boards and committees that have been instrumental in shaping real estate legislation and policy on both a state and federal level.

His personal approach with clients offers a comprehensive service rarely seen elsewhere in the real estate industry. He has a reputation among clients and fellow Realtors for doing what others only promise.