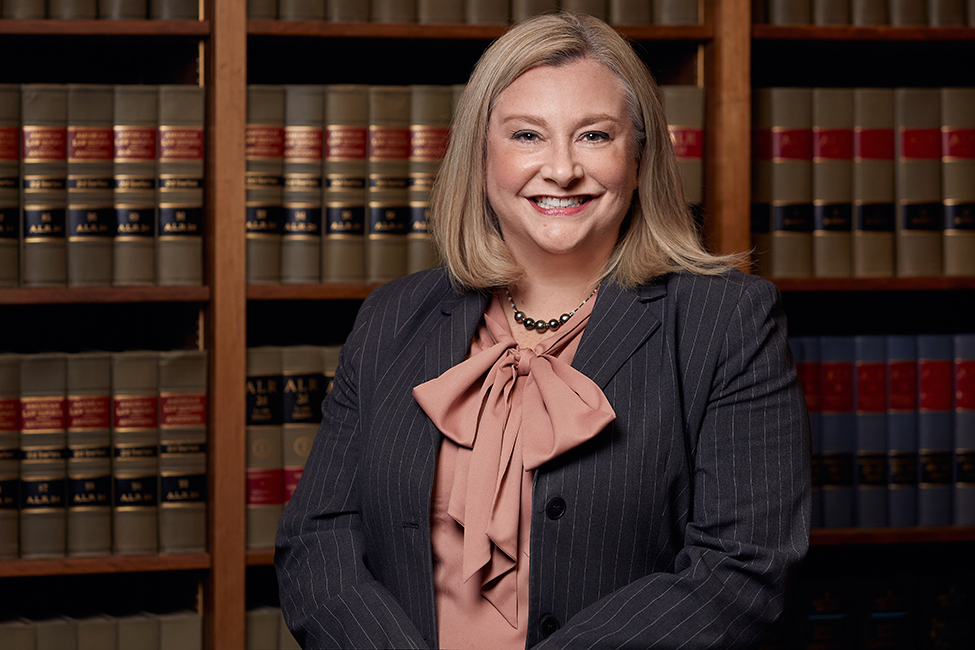 Catherine Ryan returned to Arkansas in 2016 after practicing at a small trial firm in Boston for 14 years. She practices in all areas of civil litigation including personal injury, contract disputes and wrongful death claims.

Ryan has obtained favorable appellate rulings from the highest courts in both Arkansas and Massachusetts, including a reversal from the Arkansas Supreme Court of a lower court’s dismissal of a criminal appeal. Since joining Dodds, Kidd, Ryan & Rowan, she has successfully appealed all manner of cases, including civil, family law and matters of statutory interpretation.

Ryan recently rode a big, heavy bike over the Big Dam Bridge and is regularly seen walking an unruly dog.