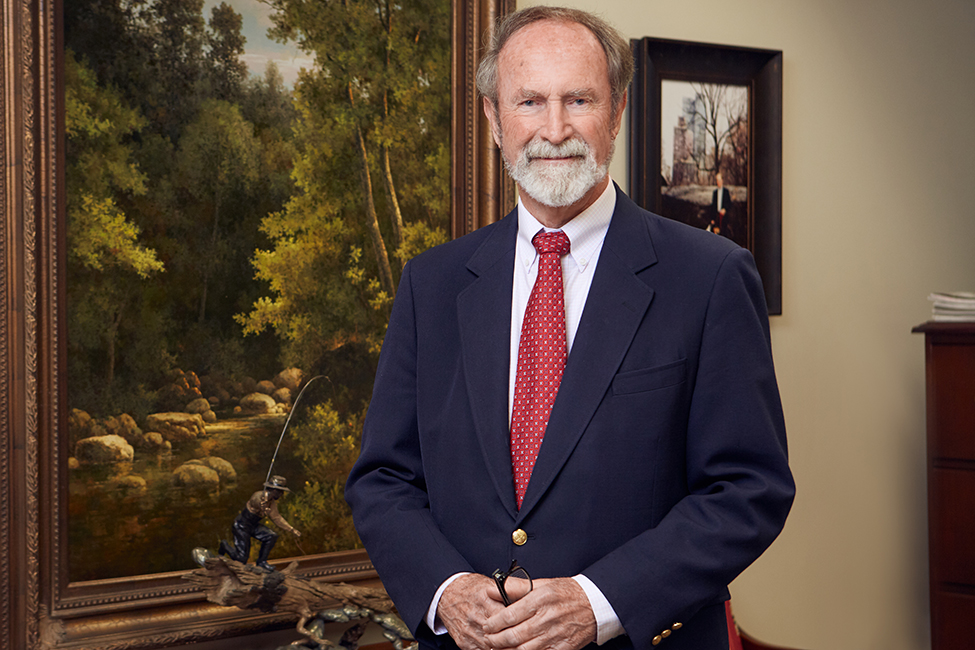 Richard Mays has been involved in numerous high-profile cases involving protection of the environment in Arkansas and the rights of individuals and small companies against large corporations who fail to keep their commitments. He served as attorney for the state environmental agency as well as a senior attorney in the U.S. Environmental Protection Agency for eight years in Washington, D.C. Mays takes on some of the largest state and federal agencies, such as the U.S. Army Corps of Engineers, the Federal Highway Administration, the Arkansas Department of Transportation and corporations such as electrical utilities, oil and gas production companies, national pipeline companies and chemical companies.

Some of Mays’ major cases include the fight to close a large hog farm on the Buffalo River and challenging the widening of Interstate 30 through Little Rock and North Little Rock. He also represents individuals in claims for royalties from oil and gas companies, damages from utility and pipeline companies in eminent domain cases and damages from herbicides or other chemicals.