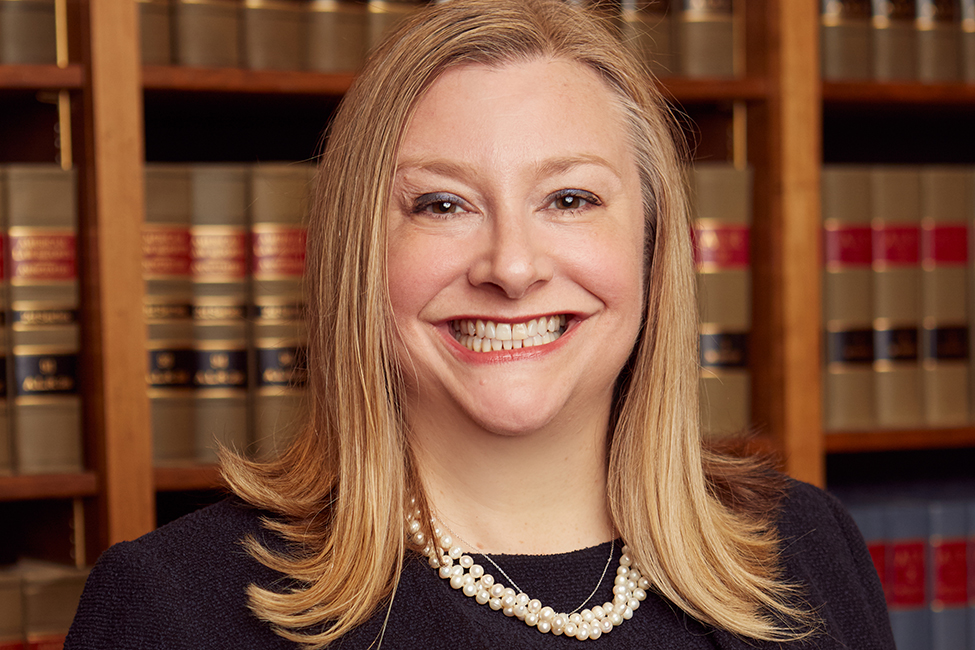 Catherine Ryan returned to Arkansas in 2016 after practicing at a small trial firm in Boston for fourteen years. She practices in all areas of civil litigation including personal injury, contract disputes and wrongful death claims.

Ryan’s interest in the appellate courts began ten years ago with her success in upholding a judgment after a jury’s verdict in her client’s favor for just under $1 million following a bus accident. Since joining Dodds, Kidd, Ryan & Rowan, she has obtained favorable appellate rulings from the Arkansas Supreme Court and the Arkansas Court of Appeals in all manner of cases, including criminal, family law and matters of statutory interpretation.

Ryan enjoys supporting local restaurants, riding her bike and slowly running 10Ks. During the pandemic, she was forced to learn how to make her own martinis.