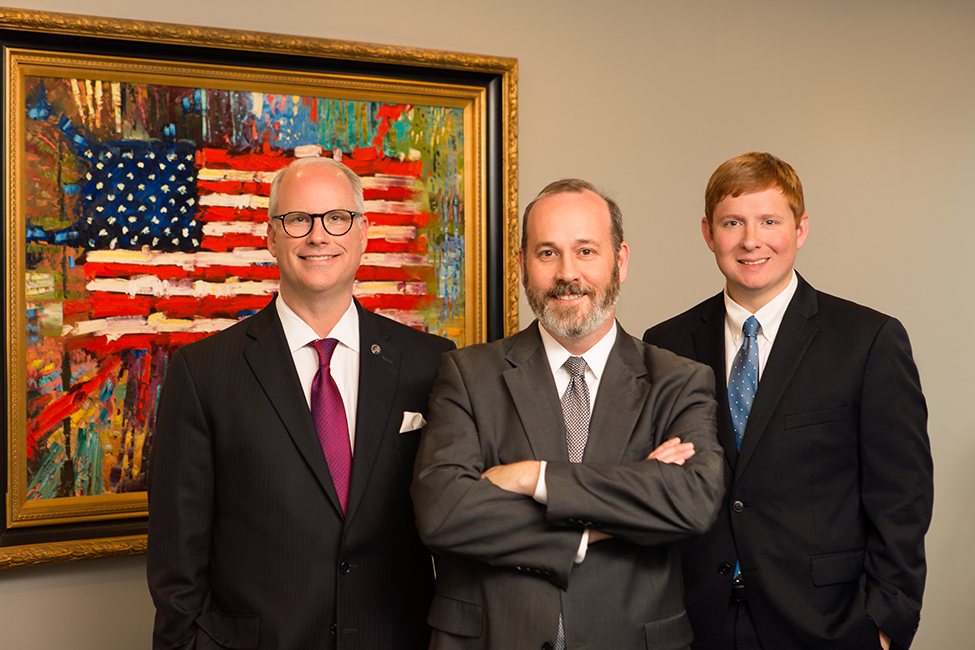 Dustin McDaniel began his career in public service in 1994 as a uniformed officer with the Jonesboro Police Department. After graduating from the William H. Bowen School of Law in 1999, he returned to Jonesboro to practice in the law firm of McDaniel & Wells, P.A.

From 2005–2007, Dustin served in the Arkansas House of Representatives. During his one House term, he was elected to serve as the 55th Attorney General of Arkansas. After being term-limited in 2015, he co-founded McDaniel, Richardson & Calhoun, P.L.L.C.

Dustin’s practice focuses on administrative law, regulatory affairs, government relations, business litigation, and criminal law. He is licensed to practice law in Arkansas and the District of Columbia.

Dustin represents individuals and businesses ranging from healthcare to technology, as well as regulated industries such as tobacco and medical cannabis.

Solving problems for clients is the focus of Scott Richardson’s practice. He put this ethic to work in his nine years at the Arkansas Attorney General’s office, as a Senior Assistant Attorney General. While at the AG’s office, he helped bring an end to the long running Little Rock Desegregation case and the Lake View school funding case.

He was recently honored to serve as a Special Associate Justice at the Arkansas Supreme Court in a complex class action. Scott’s practice focuses on representing school districts, construction litigation, and personal injury law.

Bart Calhoun was born and raised in Des Arc, Arkansas, where he worked on the family farm until leaving for college at Arkansas State University. Upon graduation from Arkansas State University, he joined the Arkansas Attorney General’s office. While at the Attorney General’s office, he attended and graduated with honors from the William H. Bowen School of Law.

Before co-founding McDaniel, Richardson & Calhoun, P.L.L.C., Bart Calhoun was an Assistant Attorney General. He practiced federal and state consumer litigation and litigated in multiple bankruptcy courts throughout the United States.