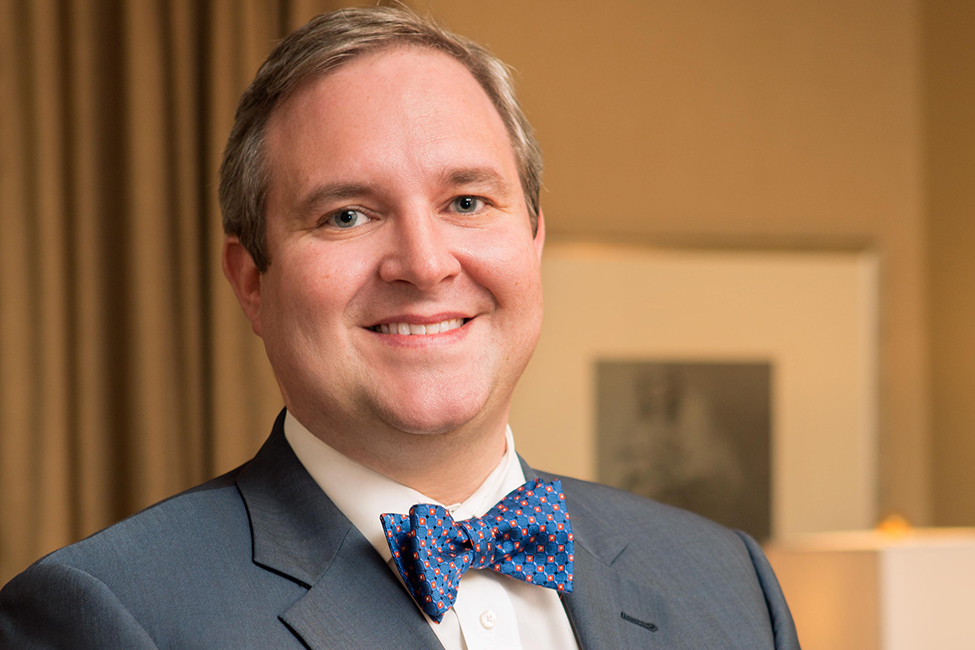 After graduating from William H. Bowen School of Law in 2008, David worked as a Deputy Prosecuting Attorney, where he prosecuted thousands of criminal cases. Following his time as a prosecutor, David worked at the Department of Finance and Administration as Revenue Legal Counsel. There, he represented the department in all DWI drivers’ license appeal cases for the entire state of Arkansas.

As part of his representation for the department, David played a key role in lobbying legislators and drafting legislation regarding Arkansas’ DWI laws, licensing and criminal statutes.

When asked his No. 1 tip if you are stopped for suspicion of DWI: “Be super polite. Everything is being recorded, and your judge will see it.”

As a Little Rock native, David serves on the Board of Directors for the Big Dam Bridge Foundation and is among the sixteen founding members of the Little Rock Touchdown Club.