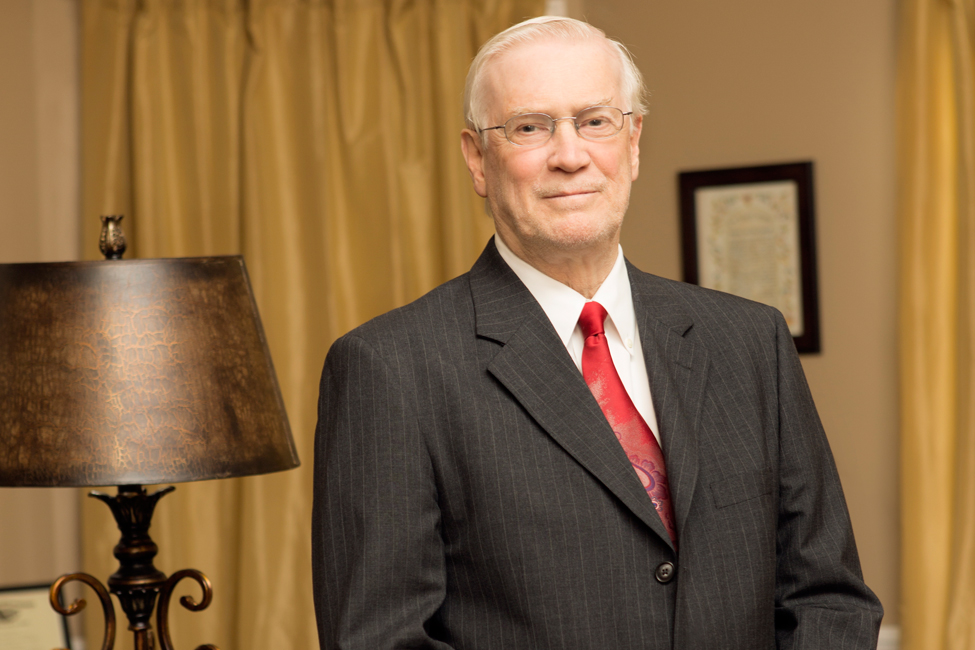 Benjamin McCorkle is a founding partner of Beacon Legal Group and was recently honored by the Arkansas Bar Foundation for the best legal writing in Arkansas Lawyer for 2014-15. A proud techno-geek, McCorkle began a computer programming career in the early 1980s as founder and president of VS Software, a computer software development firm, and Five Miles Out, a producer of games for Electronic Arts.

During law school, McCorkle served as assistant executive editor of the law review and as a member of the National Moot Court and the Trial Teams. His legal education included a stint in Israel studying international law at the University of Haifa. After graduation, he clerked for the Honorable Annabelle Imber-Tuck, Associate Justice of the Arkansas Supreme Court, a position she referred to as “graduate school for Arkansas lawyers.” He also served as an Assistant Attorney General prior to entering private practice.

McCorkle is a frequent presenter at continuing legal education seminars and the director of legal studies of the Arkansas Academy of Professional Education. He takes great pride in his children and grandchildren and is very proud of training his dog, Cooper, not to obey anyone’s commands.