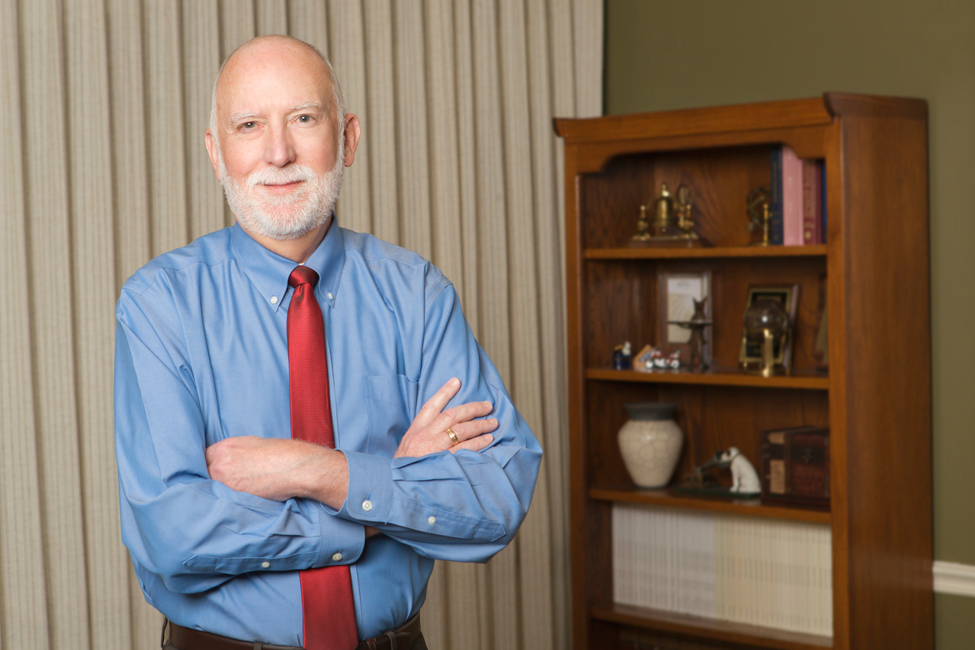 The Raymon B. Harvey Law Firm

Raymon Harvey’s family settled in Arkansas more than 150 years ago. Raymon grew up in El Dorado and studied in Jonesboro and Memphis, but Little Rock is his home. He and his wife Beth have been married for over 40 years.

Raymon’s law practice is limited to elder law, special needs planning and estate planning. Every day he has the opportunity to meet and help interesting people, and he truly enjoys his work.

Raymon was a delegate to the White House Conference on Aging in 1995, which helped form policies for aging issues for nearly 20 years. He is a member of the National Academy of Elder Law Attorneys, Arkansas Bar Association and Arkansas Trial Lawyers Association as well as a charter member of the Special Needs Alliance. The Arkansas Gerontological Society named Raymon a fellow of the organization in 2003. He served on the Community Advisory Committee for the UAMS Alzheimer’s Disease Center.

A member of the Arkansas Bar Association and past chairman of the Elder Law Section, Raymon served as chairman and author for the Arkansas Elder Law Desk Manual published in 2013.

Raymon has been AV® rated (highest category) by Martindale-Hubble® Attorney Peer Rating System for legal ability and ethical standards since 2008. The Arkansas Times has named him the Best Lawyer in Arkansas for Elder Law from 2014 through 2017. Best Lawyers in America named him as one of the Best Elder Law Attorneys in America from 2014 through 2017.

A frequent lecturer, Raymon has been a presenter for many national and state organizations and numerous local groups.