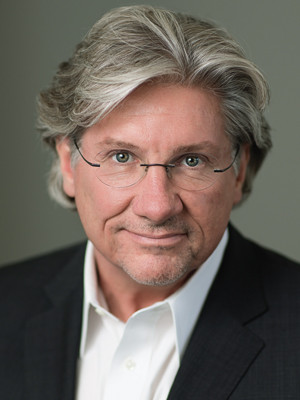 Hendrix had been twice named Lawyer of the Year, Criminal Defense by Best Lawyers in America (2013 and 2015) and named to the list of Best Lawyers in America every year since 2006. He has been recognized as one of the National Trial Lawyers Top 100 Lawyers and profiled by Arkansas Business in “The Defenders, Nine Arkansas Lawyers Who Know White Collar Crime” (July 2011). In 2012, Death Penalty Focus of Beverly Hills, California named him Abolitionist of the Year for his work on the West Memphis 3 case.

In 2012, the Arkansas Speaker of the House appointed Hendrix to the Arkansas Judicial Discipline and Disability Commission. He lectures frequently on criminal law and legal ethics.