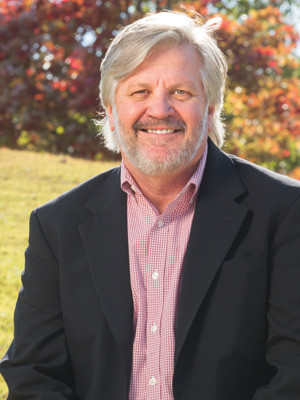 Couch firmly believes we have an obligation to care for and protect those who are unable to care for and protect themselves, and his advocacy for the rights of the elderly extends beyond the courtroom. He is actively involved with organizations that help shape policy to ensure that our frail and elderly citizens’ rights are protected by both the federal and state law. Because of his litigation and policy expertise, he is a frequent speaker at national conferences on issues involving nursing home litigation and policy that impacts the elderly.

He is also an advocate for the state he loves and seeks ways to make Arkansas an even better place to live and work. This year he authored the ballot measure to increase Arkansas’ minimum wage, currently one of the lowest in the nation. When the measure was challenged seeking to remove it from the ballot, he successfully argued before the Arkansas Supreme Court to keep it on. It passed with overwhelming support on Nov. 4, 2014, as did Issue 3, which Couch also championed. It bans corporate contributions to Arkansas candidates and lobbyist gifts to legislators.

A proud progressive, Couch has also authored measures to do away with Arkansas’ antiquated “partial Prohibition” system and to allow for the use of medicinal marijuana in the state.

He is a native of Newport and a lifelong Arkansan.He received his bachelor’s degree from the University of Arkansas in 1981 and graduated in 1985 from the UALR William H. Bowen School of Law. In law school, Couch served as associate editor of the UALR Law Journal.