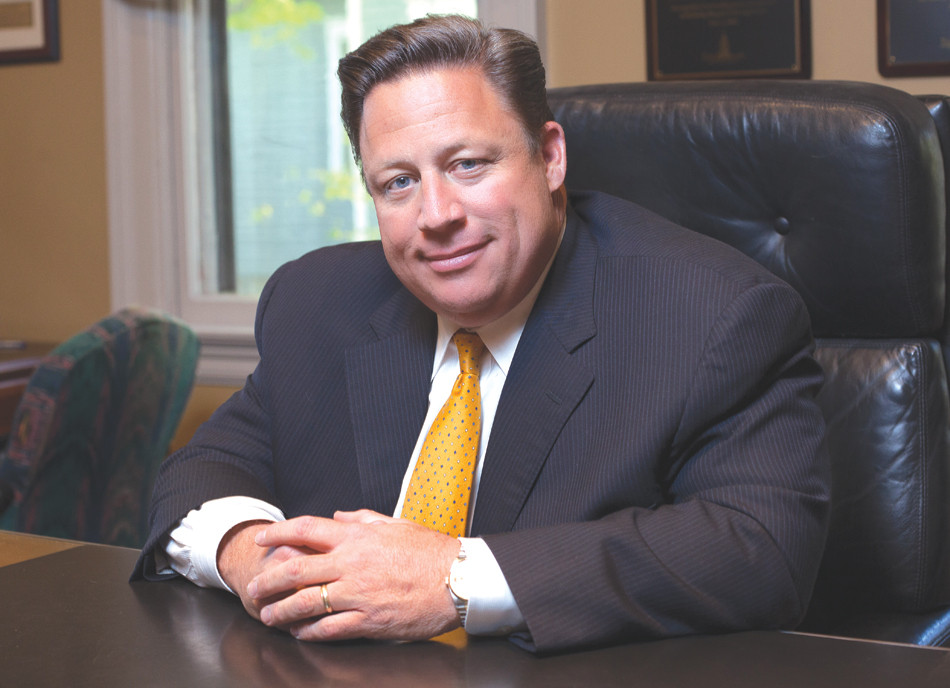 Bill James and the attorneys at The James Law Firm approach every case in the exact same way: from the beginning, each case is prepared as if it is going to trial. Even though most cases end in some type of disposition other than jury verdict, treating cases this way helps gives the defense an edge when the trial does come. “The cases that are sure to plea will often go to trial,” James says. “Failure to prepare for the possibility for trial from the beginning can strip you of an effective defense.”

Mr. James recognized early in his career that the willingness to go to trial and the ability to perform in the courtroom can often settle cases with prosecutors without the need of trial. He has tried over 170 state and federal jury trials and handles every aspect of criminal defense, from misdemeanors to death penalty cases. He is death penalty certified by the Arkansas Public Defender Commission and is often appointed to these cases where there is a conflict. Even though he is best known for some of the notable high-profile murder cases he has handled around the state, his B.S.B.A. in finance and banking is an asset he brings to white-collar cases and nuances associated with federal courts.

During his career, Mr. James has been professionally recognized by the Arkansas Times, the Arkansas Democrat-Gazette and Mid-South Super Lawyers. He is past president of the Arkansas Association of Criminal Defense Lawyers and past president of the Pulaski County Bar Association. In addition to being a life member of the National Association of Criminal Defense Lawyers, he served on its board of directors for 10 years. He is a member of the Little Rock Rotary Club, and past chairman of the Community Housing Advisory Board for the City of Little Rock.

He opened the James Law Firm 20 years ago with his wife Patti James. With four locations, the James Law Firm is widely recognized as the largest criminal defense firm in the State of Arkansas. Patti James was elected Circuit Judge in 2012. Mr. and Judge James have three children ages 15, 16 and 20.