Delectable Dishes: 10 to Try Before You Die

Delectable Dishes: 10 to Try Before You Die

In the May issue of Little Rock Soiree, Rex Nelson highlighted 10 dishes in central Arkansas to eat before you die. Check out what made the list. 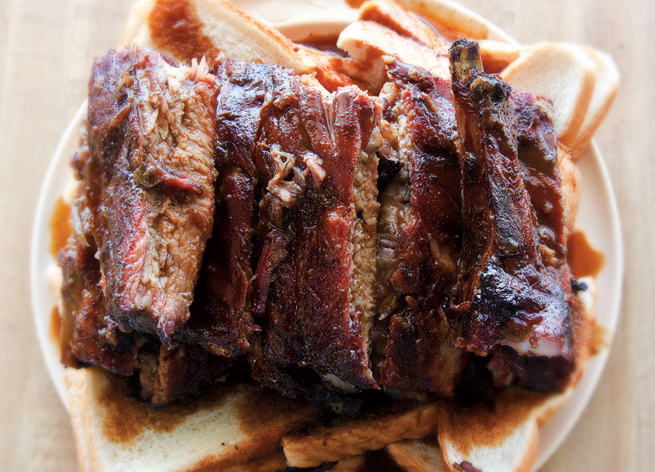 It's safe to say that the Little Rock food scene has catapulted to new heights over the last few years. And we can thank some of the really great new restaurants, as well as a wide range of historic eateries that have made their mark on locals and visitors, alike.

In this month's issue of Little Rock Soiree magazine, food writer Rex Nelson pays homage to some of the legendary restaurants gracing some of central Arkansas' streets by highlighting 10 dishes you have to try before you die.

1. Ribs at Sims with a side of greens and cornbread — Nelson said the founders -- Allen and Amelia Sims -- quickly became known for their smoking techniques and their sauce and the quality didn’t decline after Ron Settlers, a longtime employee of the original location on 33rd Street, took charge. Though the 33rd Street original is gone (replaced by a restaurant at 2415 South Broadway), the vinegar-and-mustard sauce remains. A side order of those perfectly cooked greens and cornbread is the perfect combo at Sims, one of the city’s top barbecue spots.

2. Tamales at Doe’s — If you go to Doe’s for dinner, Nelson said you're likely going to order a steak. But, he begs the question "Why come to Doe’s if you don’t get an appetizer of tamales?" If it’s lunchtime, the tamales will be your meal. Woodruff County native George Eldridge spent years taking friends and business associates to the original Doe’s in Greenville, Miss. He finally convinced the owners of that restaurant to let him open the first franchise location in 1988. And it was after President Bill Clinton's 1992 campaign run when the eatery became more famous the Greenville original.

3. Chopped pork plate at the White Pig Inn — Nelson credits White Pig Inn on East Broadway in North Little Rock as another classic. The classic restaurant is even older than Sims. It opened in 1920 when U.S. Highway 70 was among the main east-west routes in the country. From the start, the meat here has been prepared over an open fire, using only hickory wood.

5. Pimento cheese at the Capital Bar & Grill — Here you can order a pimento cheese sandwich or have it on the burger, which rates among the best burgers in the state, Nelson said. The burger comes with pickles made in-house and Parmesan fries, meaning that you’ll need to set aside time for a nap if you order this for lunch.

6. Smoked turkey sandwich and a cherry limeade at Burge’s — Nelson said the Heights location of Burge’s has been around long enough (36 years) to qualify as a classic, especially since a couple of generations of Little Rock residents have now grown up on its turkey sandwiches and cherry limeades (perhaps with a side of onion rings). After moving to Lewisville, Ark. from Shreveport in 1953, Alden Burge began smoking turkeys in his back yard for friends and family members, he added.

7. Buffalo ribs at the Lassis Inn — It’s safe to assume that most Central Arkansas residents don’t know how to get to the Lassis Inn, Nelson said. If you’re headed west on Interstate 30 after leaving downtown, look to the right as soon as you pass the Roosevelt Road exit. That’s it! It’s the blue building with the neon beer lights in the window.  Lassis Inn – in some form or fashion – has been in business for more than a century. He recommends going for the buffalo — not the mammal, but the bottom-dwelling fish pulled by commercial fishermen from the slow-moving rivers of east Arkansas.

8. The hubcap burger at Cotham’s — The Little Rock location will suffice for this giant burger, but you probably should head out to the original Cotham’s in Scott for the full experience, Nelson said. In 1984, a couple of tables were added to feed local farmers. The hubcap has been talked about by Rachel Ray on national TV and featured on the Travel Channel’s program “Man Vs. Food.” In fact, Food Network Magazine once voted it the best burger in Arkansas, a state that has more than its share of places with good burgers.

10. Foot-long chili dog at the Buffalo Grill and chopped steak at the Faded Rose — Nelson said Paul’s chili dog at Buffalo Grill features chili, cheddar cheese, mustard, onion and slaw. Over at the Faded Rose, it’s ideal to start with the Creole soaked salad (mixed lettuce, chopped tomatoes and green olives tossed in a garlic vinaigrette just like the Creole Sicilian joints do it in New Orleans). That’s followed by the chopped sirloin, which comes in a lemon butter sauce with a big slice of grilled onion on top. On the side, have the potato wedges with the buttermilk dressing for dipping. Yum!

Get more scoop on these fabulous dishes in Soiree's full write-up here. 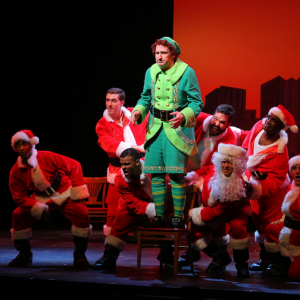 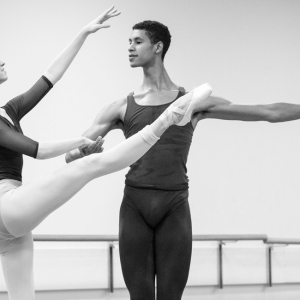 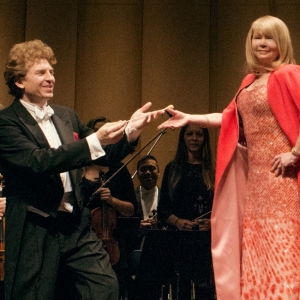 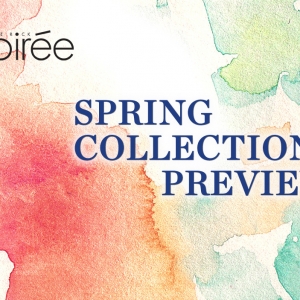