"Child care hangs over every discussion of the state of women and their economic prospects." 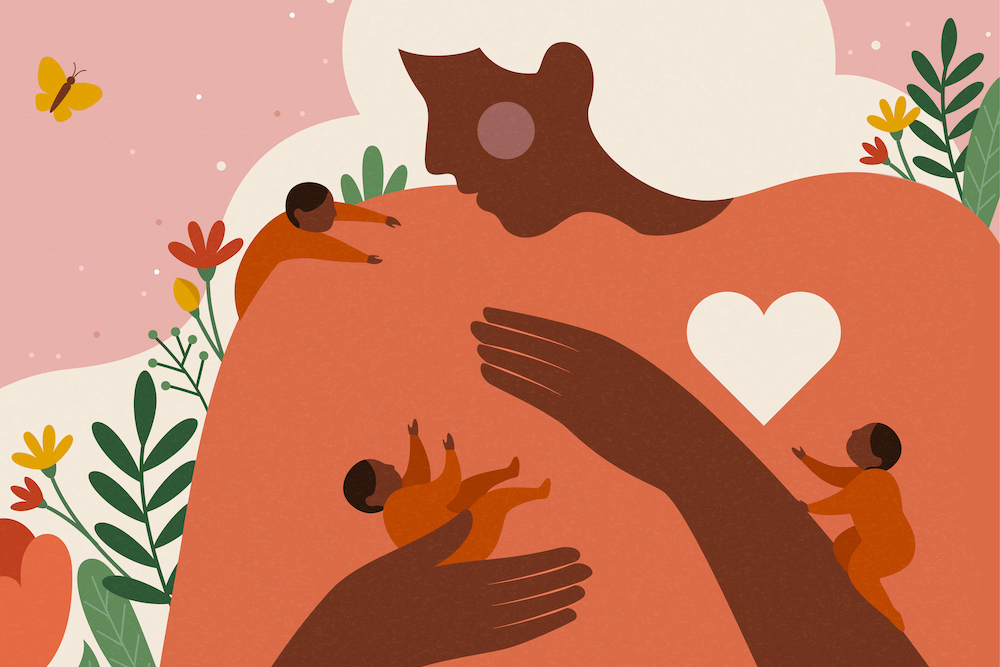 Stressed about child care? The state of Arkansas hears you loud and clear.

The Arkansas Women's Commission appointed early this year has issued its final report, and its No. 1 recommendation for state government is to "meaningfully engage the business community to address child care challenges."

The commission, funded in part by the Women's Foundation of Arkansas and chaired by Alison Williams, Gov. Asa Hutchinson's chief of staff, also recommended increased access to physical and mental health resources and other educational and entrepreneurial support. Three of the eight specific recommendations concern child care, including incentivizing more Arkansans to work in the profession and helping existing child care businesses expand.

"Child care hangs over every discussion of the state of women and their economic prospects and was touched on by all three subcommittees" of the commission, according to the report.

The expense of quality child care is an obvious issue that was mentioned repeatedly by participants in an online survey that the commission made available throughout its work.

"The biggest barrier I have faced financially is affording quality childcare so I can work knowing that my children are being cared for," one woman told the commission.

The commission was the fifth incarnation of a task force dedicated to women's issues in the state, but the first in nearly 50 years. Like earlier commissions, it found that Arkansas women continue to live in poverty (16.2% as of 2020) at a higher rate than men (12.1%), despite being more educated overall.

On the bright side, the commission reported that income for Arkansas women grew faster (14.8%) between 2016 and 2020 than it did for men (10.8%), helping narrow the persistent wage gap between the sexes. As of 2020, Arkansas women still earned an average of 75.4% of the earnings of white men in Arkansas.

Coinciding with the release of the report, the Commission announced initiatives to address four of the recommendations:

Click here to read the report in full, and learn more about the Commission here. 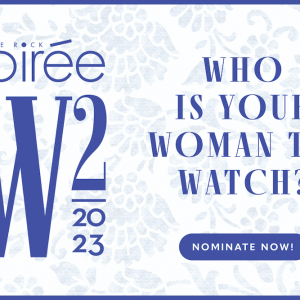 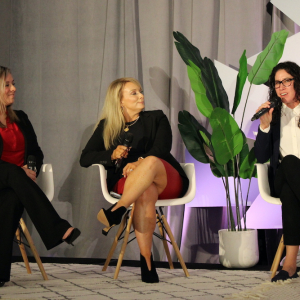 What's Behind 'The Great Breakup' in the... 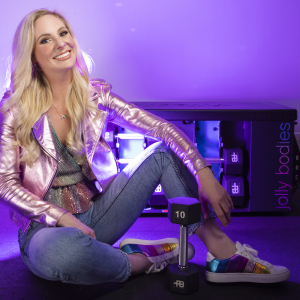 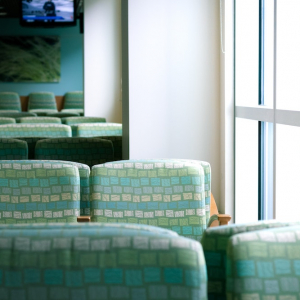 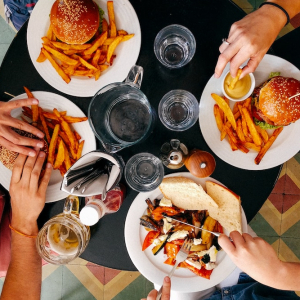