Categories: Print
Big moves, historic campaigns and more of the news worth noting in local nonprofits.

A STRONG START TO A NEW CENTURY

Ahead of its 100-year anniversary in 2027, UA Little Rock has publicly launched the Centennial Campaign with the goal of raising $250 million, its largest fundraising effort to date.

"This campaign celebrates our first 100 years and ensures a robust beginning to our second 100 years by reducing student debt, securing the best in instruction and providing a great living-learning environment for the campus community," says Christian O’Neal, vice chancellor for university advancement.

"If we don’t build Arkansas, who will?" asked Sherri and Jerry Damerow, who made a planned gift of $1 million to support science scholarships. "We could give our support anywhere, but we’ve found the best students are right here at home." 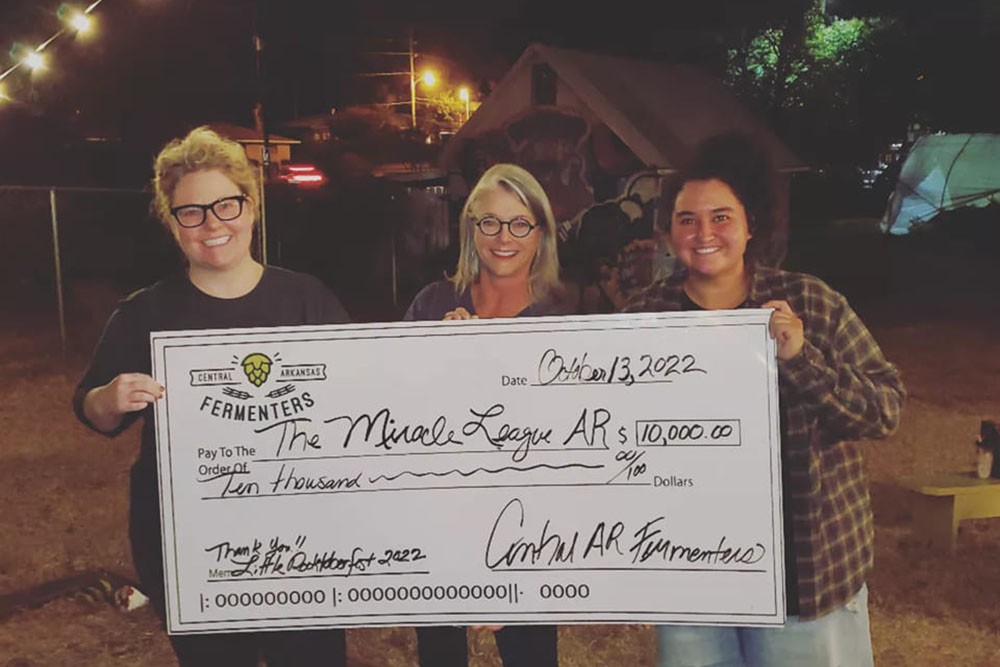 • The Central Arkansas Fermenters' Little Rocktoberfest in September raised a total of $10,000 for its 2022 beneficiary, Miracle League of Arkansas.

• The Museum of Discovery received the 2022 Roy L. Shafer Leading Edge Award for Resilience from the Association of Science and Technology Centers, an international honor "[recognizing] an organization that has overcome a significant and specific challenge with a focus on how the institution approached the hardship to achieve new life, mission and potential."

• Immerse Arkansas received a donation of $10,000 from the HORNE Community Foundation. 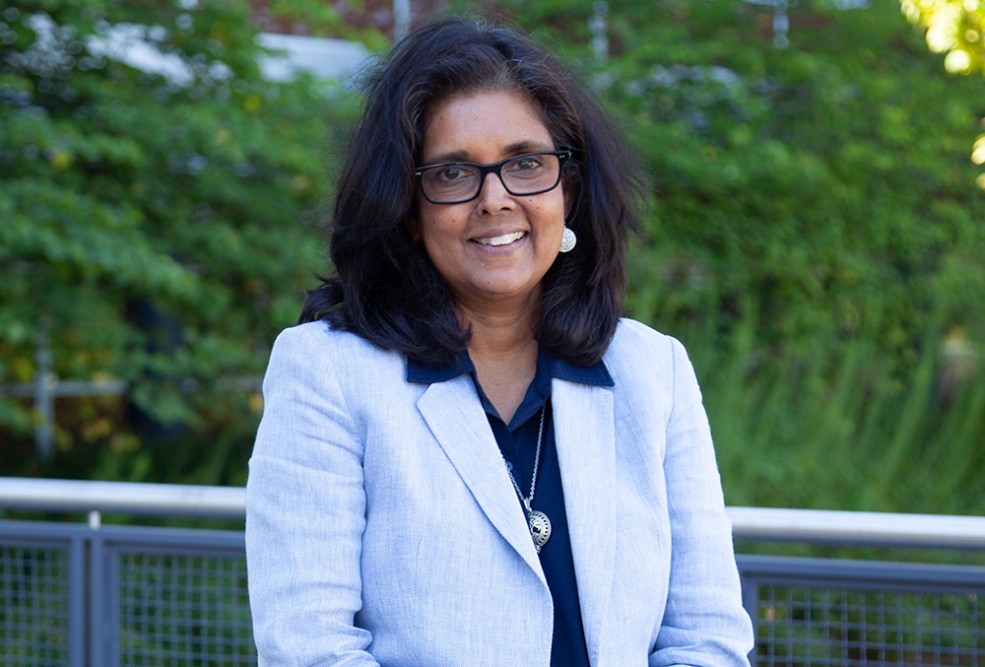 • Heifer International has named Surita Sandosham as its next president and CEO. 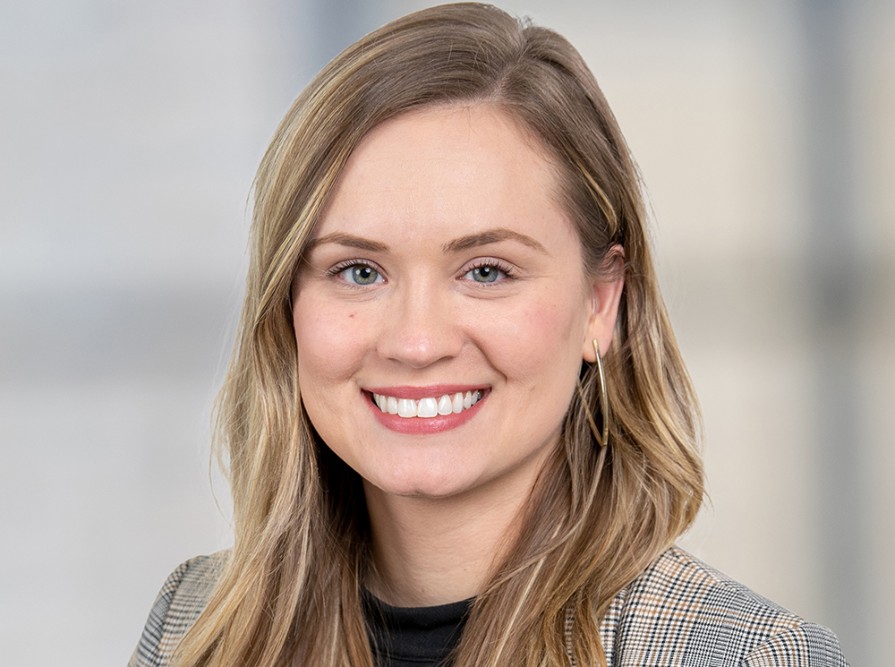 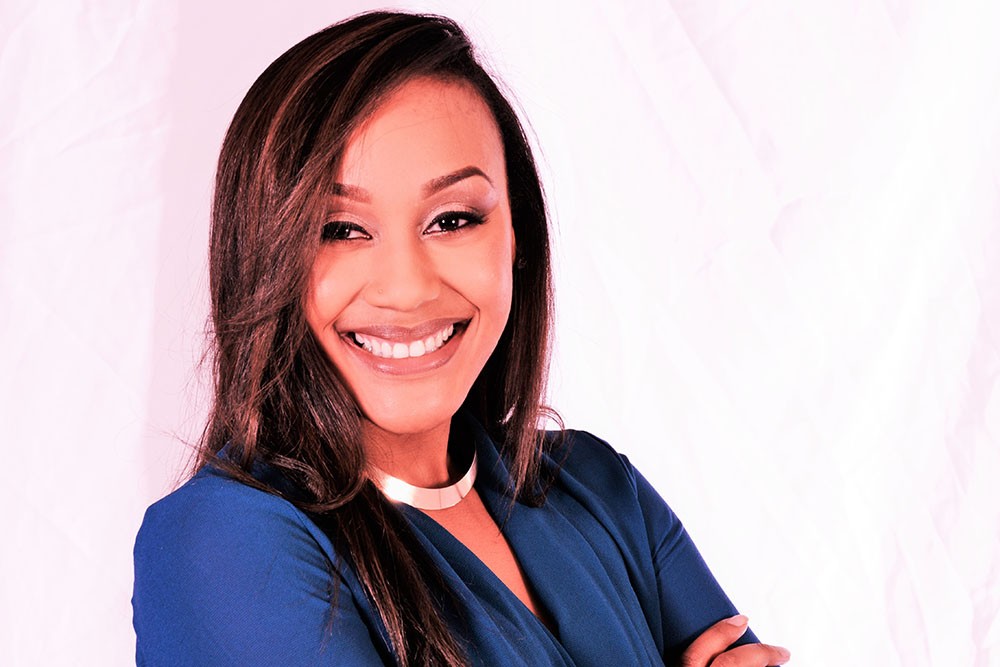 • Ashley McBride was appointed as the new state director for AARP Arkansas. 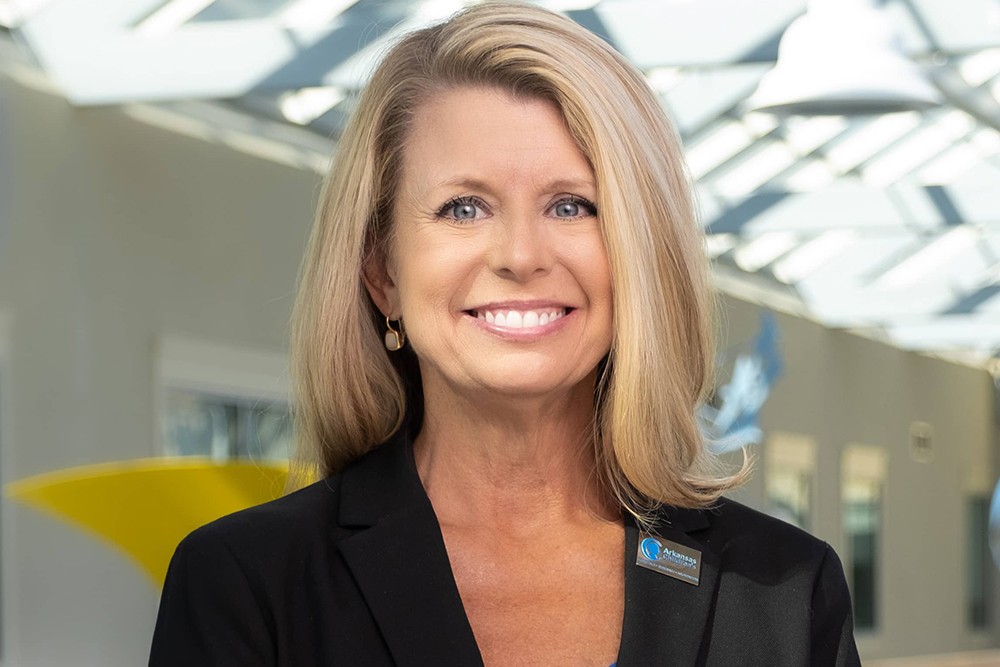 • World Services for the Blind found its new CEO in Eric Yarberry. 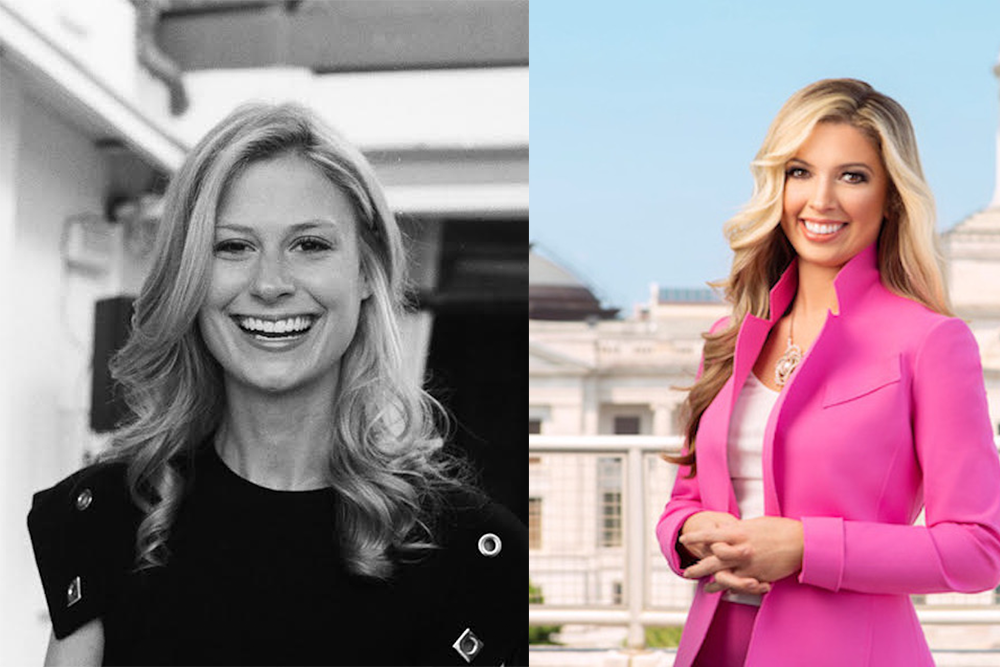 • Mary Olive Stephens and Alisha Curtis have joined the Arkansas Cinema Society's board of directors.

• Emily Kearns is the new Pulaski County coordinator for the 100 Families branch of Restore Hope.

• Kristi Smith has been named the associate vice chancellor of alumni and development at UA Little Rock. 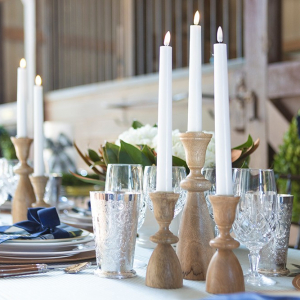 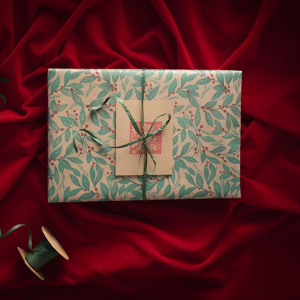 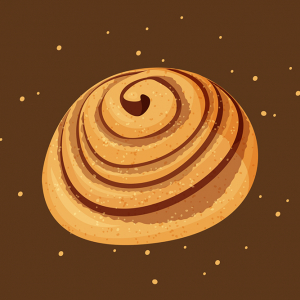 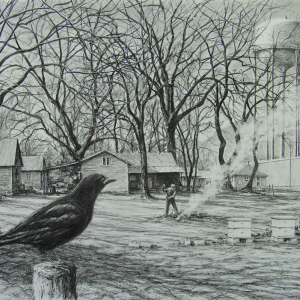