The Most Important Financial Tool for 30-Somethings: Realism

The Most Important Financial Tool for 30-Somethings: Realism

Pragmatism is the name of the game for this decade. 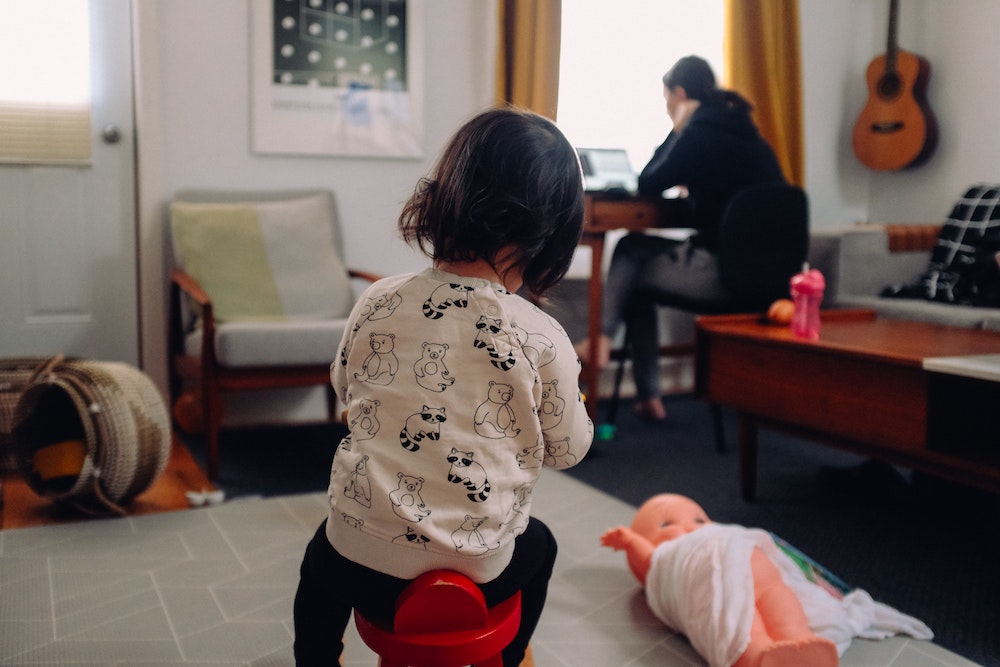 The most important financial tool for people in their 20s, according to veteran Little Rock financial adviser Linda Bessette, is the kind of skepticism that keeps you from falling prey to common and expensive sales pitches. If you've made it to your 30s without big financial mistakes and are saving at least 10% of your income for retirement, you are in a great position to start plotting your financial future armed with the steely tool of realism.

"There's a big difference between people in their 30s coming in and asking for help and people coming in in their 40s and looking shell-shocked," says Bessette, the chief administrative officer for Aptus Financial of Little Rock.

In their 30s is when people generally take on the biggest financial obligations of their lives: children and mortgages. There's nothing like children — your own or those of friends and relatives — to underscore how quickly time passes, and no amount of good decisions later can make up for lost time when it comes to building financial security.

If you aren't already putting at least 10% of your annual into retirement savings, that's Job One. But assuming you are, here is Bessette's checklist for getting realistic about finances in your 30s.

1. Get realistic about life insurance.

If you have kids, you must make sure there is plenty of money available to finish raising them in the unlikely event you and/or your spouse die before they are grown.

"You need probably $1 million to $2 million, depending on how many kids you have," she says. "The good news is for 30-year-olds to buy $2 million in term life insurance is incredibly inexpensive."

Inexpensive means there's not much incentive for insurance agents to sell term life insurance. They earn more on the fancier policies, and they have no legal requirement to be a fiduciary — someone who acts in their client's best interest — so you have to be your own fiduciary, Bessette says.

Rather than buying term life insurance a year at a time, Bessette recommends a 20-year policy, which will offer level premiums for the entire term. The premium may be paid monthly or annually, but it will not go up as long as you keep making the payments on time.

And, as with every important purchase, Bessette says you need to shop around for the best price from an insurance carrier with a stable financial history.

"You pay that thing monthly for 20 years — and, of course, the goal is you never have to use it. When the kids are all grown, you can get rid of it. You don't need it anymore."

2. Get realistic about the kind of house you can afford.

There was a time when your local banker had a long-term interest in making sure that his mortgage borrowers bought houses they could afford. But when the secondary market for mortgages developed, Bessette says, the banks no longer had an incentive to encourage customers to borrow less. Instead of counting on the borrower paying interest, the bank makes its money on closing fees and then sells the loan to someone else.

"Again, you are in a world where no one is a fiduciary," Bessette says. "There's still this notion that if the banker says it's OK, it must be OK because they have done the numbers. It's just terrible. People end up with mortgages, but they are house-poor. They can pay the mortgage, but there's not much more to do anything with. And that's where the credit cards come in to really clobber you."

The proud new homeowner too often starts to rely on credit cards with their eye-popping interest rates for other needs and wants — furniture to fill the new house, unplanned repairs, things the kids need for sports or lessons. Overspending on housing creates a cycle of financial stress.

Aptus Financial encourages spending no more than 14% of household income on housing (mortgage, taxes and insurance), which is about half what bankers are willing to approve. For a lot of people, and especially as housing prices and mortgage interest rates have risen, that's going to mean getting far more realistic about that dream house.

3. Get realistic about the kind of vehicle you can afford.

"A couple of trips to soccer tournaments and your little Honda just isn't big enough," Bessette says. A two-income household will be able to buy just about any car on the market, including a big, new SUV that's just perfect for those family road trips.

A car dealership, she says, is one more place where you have to be your own fiduciary. "A vehicle is a very utilitarian thing. It gets us from here to there. How much are you willing to spend for that?"

4. Get realistic about college savings.

If you are in your 30s, you may have had college loans — you may still have college loans —  so you are already realistic about the cost of college. This is the time to start saving for your own kids' education. Bessette encourages routine contributions to a 529 savings plan.

"People usually don't know they have a choice," she says. "You can go with the plan in your own state" — like Arkansas Brighter Future 529 — "or a plan in another state." Any 529 is a good way to save, "but some are better than others. And some are better for some kids than other kids." So pay attention to the plan details.

5. Get realistic about retirement.

By your 30s, you should already be saving at least 10% of your income for retirement. But just the fact that some politicians are openly talking about reducing or phasing out Social Security makes Bessette nervous.

"If I were in my 30s," says Bessette, who is retiring at the end of the year, "I would be assuming that this whole game is on me. I would not be wasting my money on a big house and an expensive car."

While saving 10% for retirement "is super good," any extra money left after realistic necessities should be going toward a retirement fund with the goal of "maxing out" your tax-advantaged retirement plans.

By maxing out, Bessette does not mean putting in enough to get the maximum match your employer offers. She means saving the maximum allowed by the federal government, which for most plans is $20,500 this year and will be $22,500 in 2023. (People over 50 can save an additional $6,500 this year and $7,500 next year.)

"Almost everything else on this list you can borrow money to pay for. But you can't borrow money for retirement," Bessette points out.

Your 30s are generally when you set your lifestyle expectations — the size of your family and your financial priorities — and you have to arm yourself with realism. 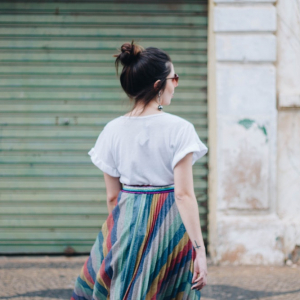 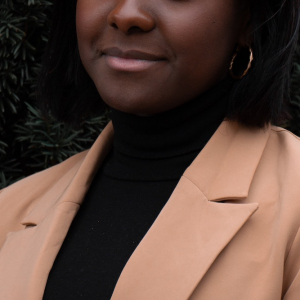 4 Ways to Keep the Art of Business Etiqu... 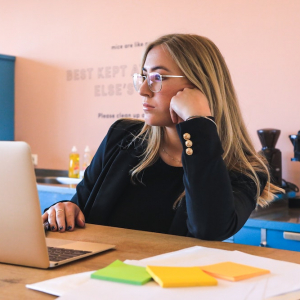 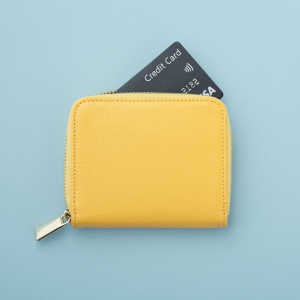 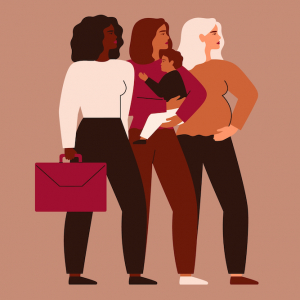 How to Design a Culture-First Workplace ...
Permalink