European Travel Basics: 5 Things to Know Before You Go

European Travel Basics: 5 Things to Know Before You Go

Set that OOO. According to this pro, 21st century travel to Europe and beyond is easier than ever. 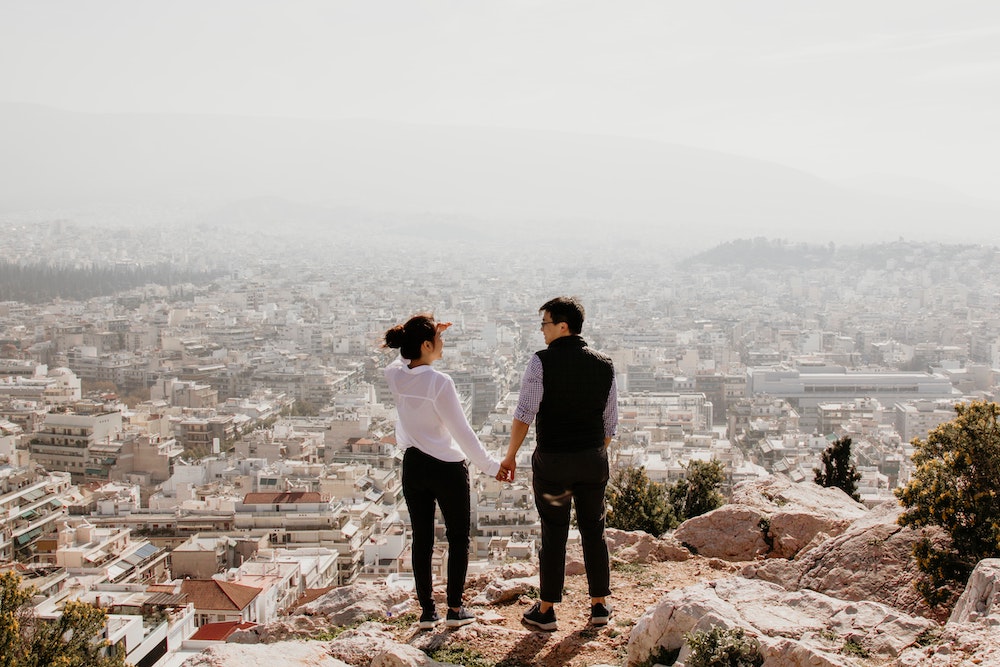 My first overseas trip was in 1986, a life-changing college term in London on a study-abroad program. That experience was the beginning of a decades-long obsession with European travel, which has extended across the globe. Post-college, I began a 30-year career in the travel industry. My life’s mission was to encourage and facilitate as many people as possible to travel and to leave the U.S. at least once in their lives.

Back in the day, of course, there were no debit cards, no European Union and no Chunnel. Those were the days of traveler's checks and shopping for currency exchange offices with low fees. Maps were fold-out posters, and phrase books took up real estate in luggage. Passports were checked at every border, and currency had to be exchanged (with associated fees) in every country. The EU's euro currency and open borders and near-universal acceptance of major credit and debit cards have made European travel easier and better than ever.

If you are dreaming of your first trip across the pond, what are you waiting for? Here are my 21st century tips for travel to Europe and beyond.

The hardest thing about retiring from the travel industry was losing access to an airline reservations system. Fortunately, we now have travel apps that can do the trick. A travel agent is valuable, but making your own airline reservation is easy and carries no fees. I use Google Flights; it has one-way, round-trip and multi-city options. The search will return the best schedules across many airlines and booking sites, then give you the option of booking on the airline's site or with a third party. (I always book on the airline site. This will save you headaches if you later need help with an issue.) Try to book midweek flights — Monday through Thursday — in both directions. Fares are lower, and flights are emptier.

If you plan to visit several countries, consider flying into one city and out of another. This is known as an “open jaws” schedule, and the price is usually the same as a round trip.

Advise your bank and credit card companies of your travel dates and which countries you will be visiting. A debit card will work at most ATMs and businesses, but I like to leave home with the equivalent of $100-200 in the currency of my arrival country. I get foreign currency from my bank because I simply feel better having some cash on hand when I’m jet-lagged.

Nothing has given me that “if my friends could see me now” feeling like my first solo ride on the London Tube. Europe has great public transport, from big cities to small villages, and everywhere in between. Subway and bus systems are surprisingly easy to master and inexpensive. Taxis are abundant in most places. Uber also exists, but availability varies. The Maps app on your phone is your best friend! It can plan your journey on foot, car and public transportation.

What about renting a car? The answer is a resounding “it depends.” Car rentals in Europe can be expensive. Even if the base rate is low, fuel prices are much higher than in the U.S., taxes and fees apply and I advise accepting all insurance coverage. Public transportation is far more convenient and cost effective in cities and between them, but a rental car does come in handy if your itinerary includes, for example, hilltop Tuscan villages, towns along the cliffs in Cornwall or exploring chateaux in the Loire Valley. A trick I have used is to take a train to a town in the region I’m visiting and then rent a car from that train station. This avoids having to deal with big-city driving. Car rental offices in train stations, like airports, have extended hours.

Using your phone in Europe without amassing overage charges can be tricky depending on the service you have back home. Some travelers try to get by with Wi-Fi service, which can be spotty and frustrating. Others get local SIM cards. A massive, unexpected bill from your carrier is a sure way to spoil the after-glow of your fabulous trip, and horror stories abound. I personally pay $10 per day for AT&T’s Passport plan. Most major carriers have a similar product, which allows you to use your same phone plan in any country and not be surprised by the cost.

Consider downloading WhatsApp before an international trip. This is a free app owned by the same company as Facebook, and it is extremely popular across the globe. WhatsApp can access your phone’s contacts and allows free voice and video calls, as well as texts within the app. Wi-Fi or data is needed, of course, but most hotels and local tour companies use it to communicate with customers.

If not speaking the local language(s) has made you hesitant to travel, then fret not! Many of the Europeans you will encounter speak English, and those who don’t are usually patient, friendly and accustomed to finding ways to communicate. In a pinch, use Google Translate. To break through the culture barrier, just learn a few words in the local language: hello, goodbye and thank you. In France, your free ticket to being treated with kindness is making “bonjour” the first word out of your mouth. (There’s an entire book on this phenomenon: "The Bonjour Effect" by Julie Barlow and Jean-Benoît Nadeau.)

Meg Hayes of Little Rock is retired from the travel industry, but she and her husband James Hayes still travel frequently for pleasure and for his work as a glass artist. You can email her at megbea9@gmail.com. 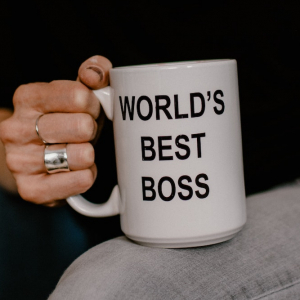 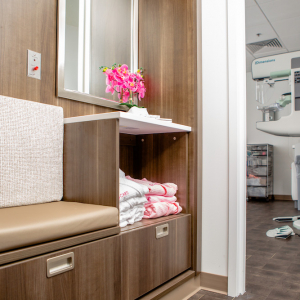 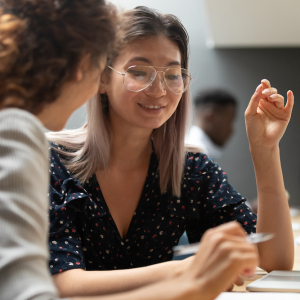 Mentors, Sponsors and How They Can Chang... 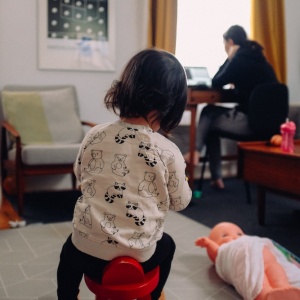 The Most Important Financial Tool for 30... 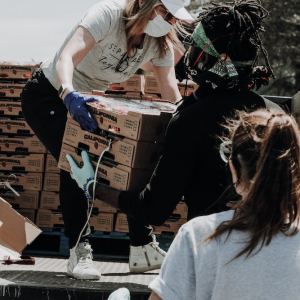