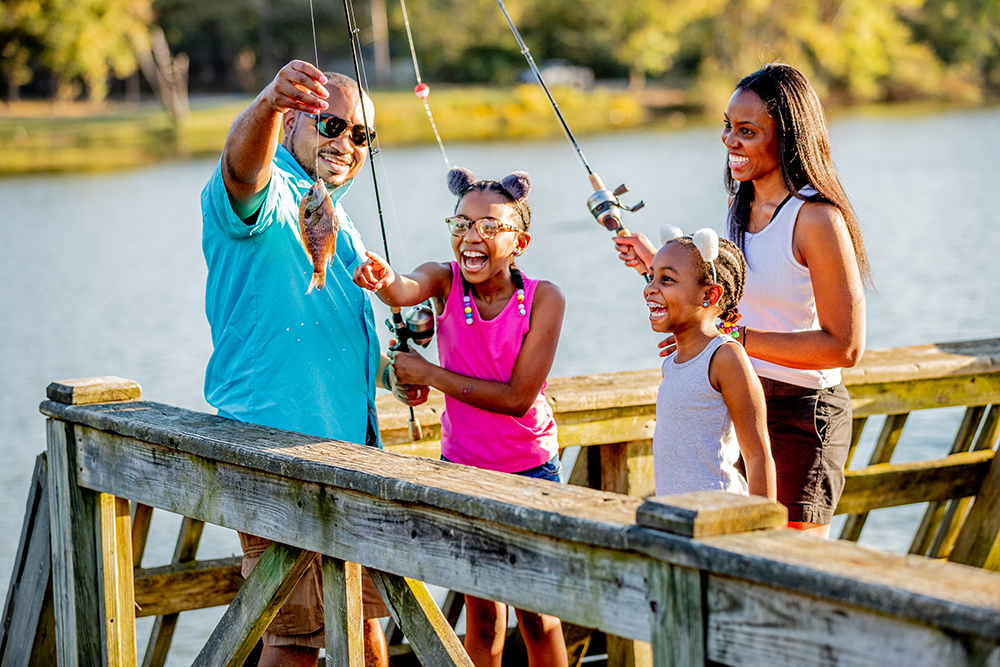 A gift to the Foundation is a gift for the future. Join today as we help unplug and engage new people in Arkansas’s outdoors.

During its rich history, the commission has overseen the protection, conservation and preservation of various species of fish and wildlife and their habitats across Arkansas. A continuing mission of the Foundation is supporting the agency and their education initiatives aimed at getting young Arkansans unplugged and engaged in the outdoors.

• The Annual Membership Program is designed to allow partners to contribute annually to help support the mission of the Foundation as it works to enhance Arkansas’s natural resources.

• Leaving a Legacy Program allows for a wide array of giving opportunities that best align with donor passion to make a long-term impact on the future of conservation in Arkansas.

• NWA’s Into the Wild Banquet 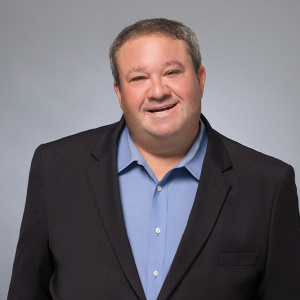 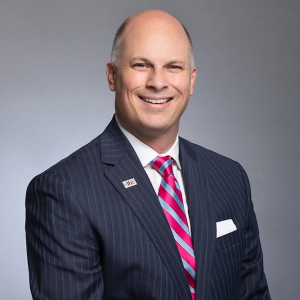 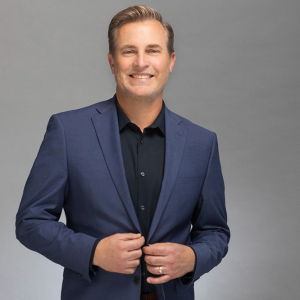 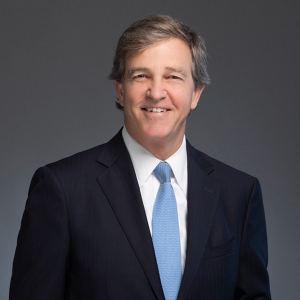 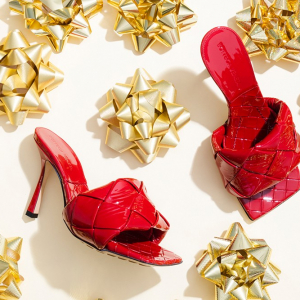