Categories: Culture, Performances
“Break out the hats and boots, ‘cause we’re going back to the honky tonk.” 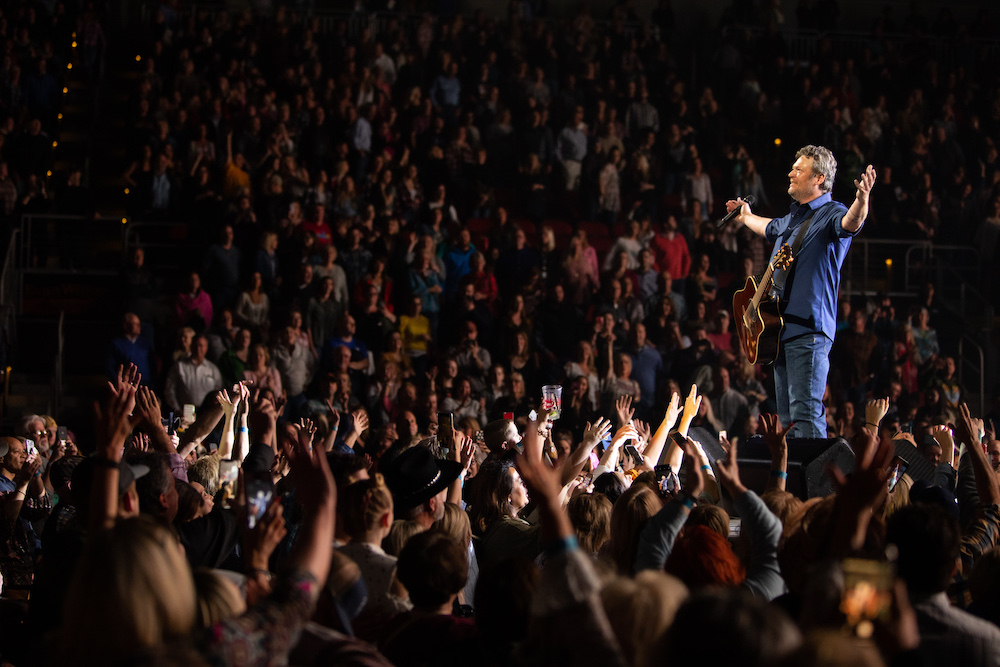 Time for a little boot-scootin'. Country music star Blake Shelton is coming to the Simmons Bank Arena on Thursday, March 16, and he's bringing his "Back to the Honky Tonk" tour with him.

The platinum-selling singer and co-star of "The Voice" has raked in the awards over the years, and is taking a turn for the nostalgic with his latest release "No Body," which Billboard described as "soaked in '90s country vibes."

Joining Shelton on the tour are ACM Female Artist and CMA Female Vocalist of the year Carly Pearce and rising talent Jackson Dean.

"There’s nothing like getting out on the road and taking music to the fans," Shelton said in a press release. “I feel just as excited to step on stage and perform as I did the very first time. I know my tour mates Carly Pearce and Jackson Dean feel the same, and I can’t wait for y’all to get to know them better. Break out the hats and boots, 'cause we’re going back to the honky tonk.”

Tickets for both shows go on sale at 10 a.m. on Friday, Sept. 16. Get yours online at ticketmaster.com or at the arena box office. 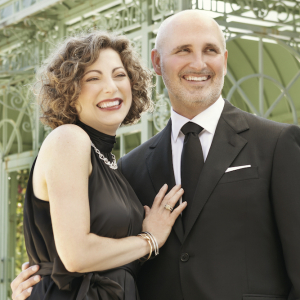 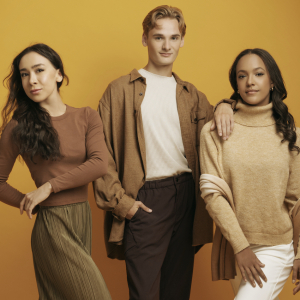 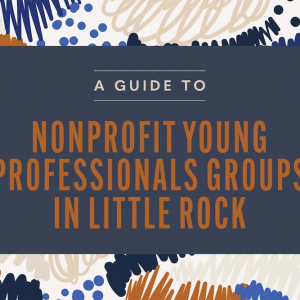 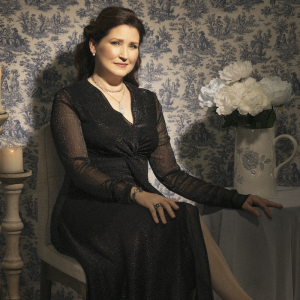 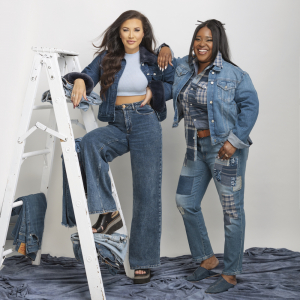