Young Professional Perspectives and Misconceptions in the Workplace

Young Professional Perspectives and Misconceptions in the Workplace

Employees want to be valued, and today’s market lets them demand it. 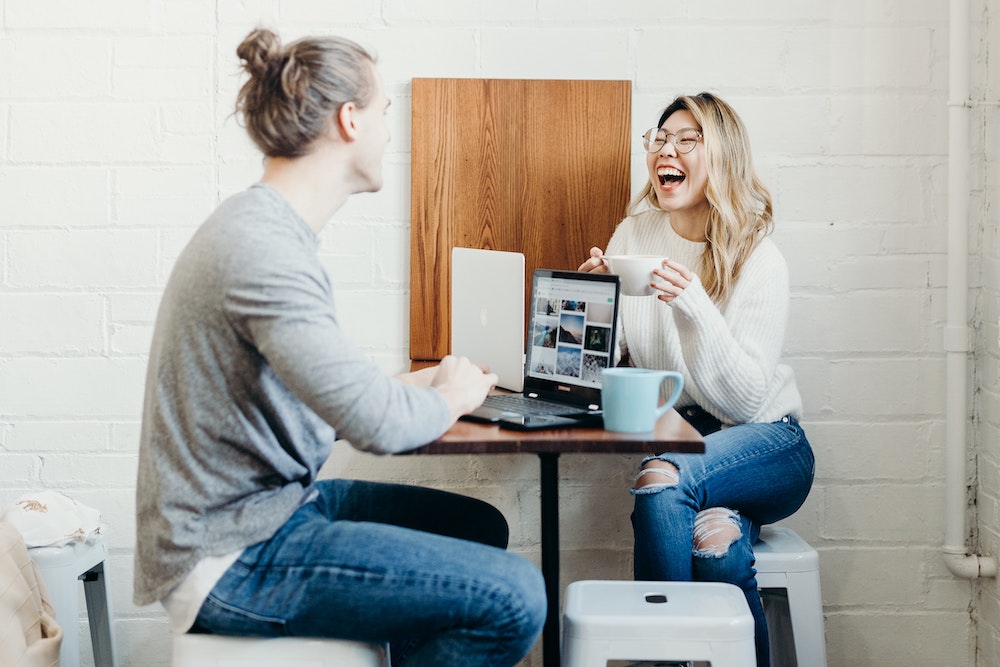 I’ll never forget it. Early on in my career I approached my manager about an assignment that had been handed down from my boss’s boss’s boss and I boldly said, "I’m not his assistant and I’m not hired to do his personal work. I’m not doing this." My manager replied, "You better just be thankful you have a job."

I walked out of the office with a sour taste in my mouth, immediately feeling unvalued, but thankfully knowing my value was more than the non-business-related task assigned to me. It wasn’t long before I left that employer to work where my worth and skills were valued and appropriately put to use.

Some would call that arrogant. They’d chalk me up as another entitled millennial who expects the world handed to her. But that’s not it.

Earlier generations were taught to focus on paying their dues and putting up with tough and often unfair treatment in the workplace — to just "be thankful you have a job." Numerous recent national surveys, including a New York Times opinion poll of 12 million millennial workers ages 26 to 33, report that since the pandemic changed the way we all work, employees are rethinking what they want out of work and from their employer.

What we’ve come to term "The Great Resignation" is a result of that employee reevaluation. Workers are willing to take a risk in what is currently an employee’s market. Gone are the days when a bad employer or boss can hold a job over your head. We deserve better. Previous generations deserved better then, too. But now we’re demanding better. Because we can.

A 2021 Trust Barometer Special Report titled "The Belief-Driven Employee" reported that more than 75% of workers now have higher expectations from employers than they did before the pandemic. Although pay and monetary benefits are important in retaining employees, polling shows they are not enough: Three in five workers choose jobs based on their values and beliefs, and a company’s flexibility and its leaders’ social responsibility are also cited as important factors.

This is less of a generational thing than it is a turning point in society, but still there are generational ways of thinking we must address and come to terms with now that we have four generations in the workforce at the same time for the first time ever in meaningful percentages.

This is a good thing. There are more women and culturally diverse workers. And with each new generation, old practices are challenged, shaped and made more efficient. Employers must ensure their policies and practices can attract and keep the workers who value their values.

I saw a Tweet the other day that made me chuckle. It said:

I beat cancer. If they suddenly find a cure for cancer now, I’m gonna be so mad!

It reminded me of the dozens of conversations I’ve been having over the past year as I have facilitated discussions about young professionals and workforce development at local and national industry conferences. I lost count of the times someone older than told me, "I’ve never had anything handed to me. Younger workers need to work their way up like I did."

My response is usually to ask the person to think about their accomplishments in life and to think about how they achieved those things. Surely, somewhere in their story someone gave them an opportunity. Someone connected them with a person in power. Someone taught them a skill that later paid off. Someone put in a good word for them.

Of course, success takes hard work, and opportunity given must be followed up on. When I advocate for empowering young professionals and for giving them opportunity, I’m not saying to hand them a steak dinner on a silver platter and don’t expect them to take initiative or work hard. I’m saying to not let generational divides or the urge to make someone go through a toxic or unsupportive work atmosphere just because you did keep your company from benefiting from the productivity of your younger staff can accomplish when provided the proper professional development.

If surveys, polls and scientific research aren’t your thing, think of your own anecdotal evidence. For me, when I know my boss values my input, I work harder to perform. When my boss challenges me with a project that is a little out of my comfort zone, I feel supported and like she believes in my ability to successfully complete this assignment. When I’m given the autonomy and flexibility to tackle a project my own way, I feel trusted. All this combined creates loyalty.

One of the biggest takeaways I have had from the dozens of conversations I’ve had on this topic — both those in rooms of 300 people and those at a dinner table of three — is that much of the bickering between generations is just misconceptions of each other’s intent.

For example, millennials are often called entitled, and it’s pointed out that we ask a lot of questions. That is sometimes interpreted as arrogant or perceived as judgment on the way things are done. On the contrary, we ask questions to inform ourselves — to understand, learn and grow. British-American author and inspirational speaker Simon Sinek says, "We find more meaning in what we do when we understand why we do it."

I said this in a room of hundreds of workers of all ages recently, and a man probably in his 50s stood up and said, "Well, maybe y’all need to clarify the intent of your questions." I appreciated his input. Point well received. It showed me that the quarrels between generations stem more from lack of communication than lack of common ground.

It reminded me that when asking questions about areas or topics others have lived with for a long time, I should be intentional in explaining my reasoning for wondering, rather than taking the chance of them perceiving me as poking my nose where it doesn’t belong.

Perhaps in today’s workforce, the younger professionals — i.e. millennials, currently ages 26 to 41, and Gen Z, ages 10 to 25 — have more space to question the norms taken for granted by previous generations. Aspects of work-life balance are openly discussed. Issues of social equity and equality that were considered outside the scope of the workplace are now front and center as we try to meet the needs of all. Mostly, previous young professionals didn’t regularly consider their work within these broader contexts, and it’s likely their quests were more focused on understanding and improving their own critical tasks.

Although today’s young professionals are likewise concerned with the daily aspects of their jobs, many also want to understand how their work supports larger environmental and societal improvements. More and different points of view are considered. If there are fewer boundaries for today’s workers, it’s largely due to older generations, and we owe it to everyone to continue pressing forward with questions when we think current policies or practices could be better.

In short, better communication is needed. It can be easy to misinterpret someone’s intentions because of a generational bias, so we — all generations — need to talk more openly about our motives and interests.

Chelsea Boozer is the government affairs manager for Central Arkansas Water. Email her at chelsea.boozer@carkw.com. 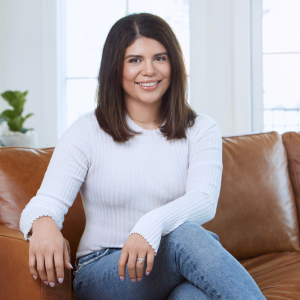 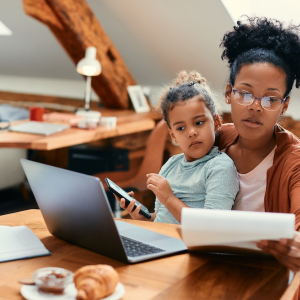 Calling All Public Servants: Are You Sur... 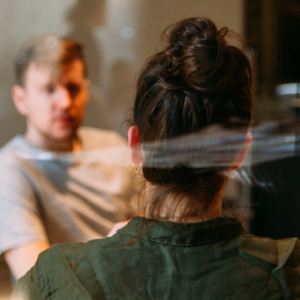 4 Steps to Being a Stronger Self-Advocat... 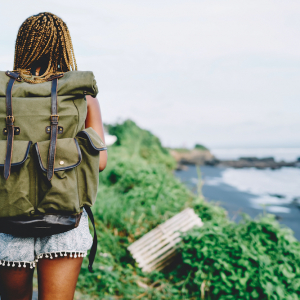 4 Factors to Keep in Mind While Travelin... 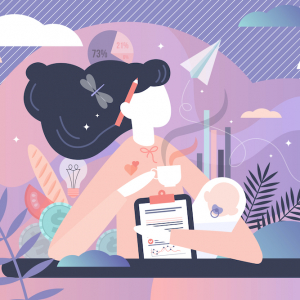 This Commission is Digging Into the Unsu...
Permalink