The co-founder of the Malala Fund and Our Place took the stage at the Soirée Women's Leadership Symposium to tell her story and encourage women to share their own. 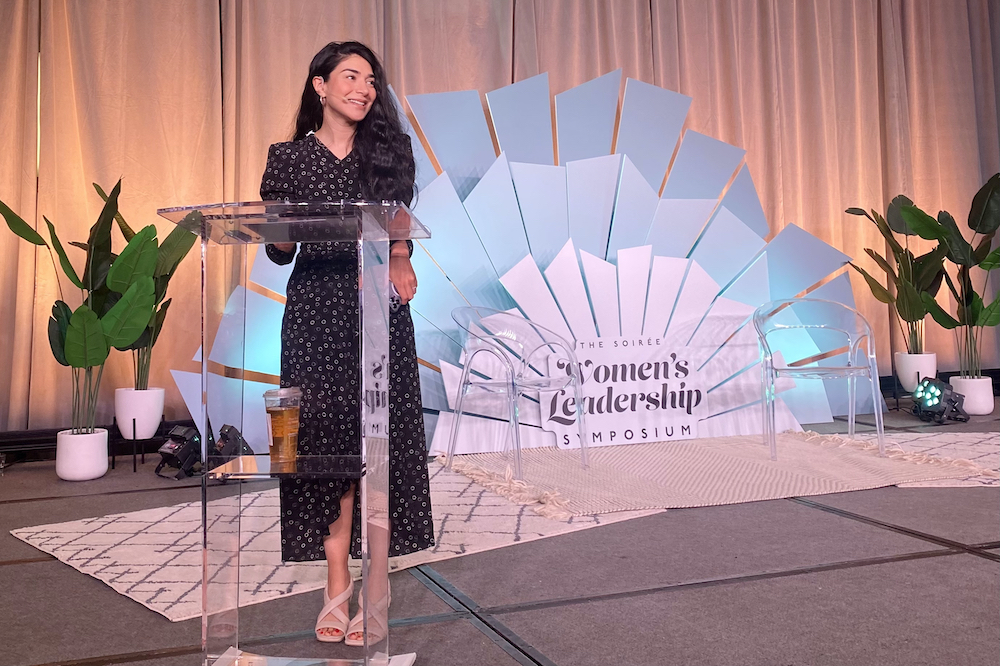 After a decade in the nonprofit sector — working alongside Nobel Peace Prize winner Malala Yousafzai at the Malala Fund to provide girls around the world with access to education — Shiza Shahid returned to the business world, believing that it too should play a role in solving the world’s problems.

"I have always believed that, if we're to solve the world's most pressing challenges, we need all of the systems to work together, nonprofits and financial markets. … Businesses are realizing that [with] the refugee crisis, the climate change and racism and inequity, we need to shape and change the role of business to be far more socially conscious."

Shahid, co-founder of the Malala Fund and Our Place, gave the keynote address Thursday that wrapped up the 2022 Soirée Women’s Leadership Symposium in Little Rock.

Our Place is an e-commerce startup that sells high-quality cookware and tells stories that celebrate cultural traditions in an effort to get people to connect more through cooking and sharing food together.

One of the lessons Shahid has learned and shared with the approximately 500 professional women in attendance is that women do not need to be empowered. They need to be enabled, to have obstacles removed, so they can accomplish what they set out to do, she said.

Hers begins in Pakistan, where she was born to a father who came from poverty but joined the navy and rose through the ranks, and to a mother who grew up in a traditional, patriarchal household without access to higher education or career building.

The two came together through an arranged marriage, but, fortunately, Shahid said, they supported and empowered each other. They wanted their children to have better lives and access to the best education.

Shahid said, though she grew up in a loving home, her childhood and especially teenage years were affected by the poverty and political violence in her home country. She responded by volunteering. Shahid said she helped provide medical services and then interned for an organization that provided microloans to women starting businesses.

Shahid later attended Stanford University. While she was there, she read 8-year-old Malala’s writings on the internet about how the Taliban were preventing her and other girls from receiving an education just 300 miles from Shahid's hometown.

"So I thought, maybe, there's something I can do," Shahid said.

The summer before her senior year at Stanford, Shahid held a summer camp for 27 girls, including the now 12-year-old Malala, in her hometown. The camp focused on building their confidence and critical thinking skills, but in turn taught Shahid the catalytic power a small group of people can have on helping to solve "impossibly large" challenges.

Though her camp was held in 2009, Shahid has kept in touch with Malala.

The camp was held three years before Shahid received the text message that her now 15-year-old friend had been shot in the head by the Taliban while attempting to go to school. But the girl survived the violent assault. It outraged people around the world because it was a personal story rather than a statistic, Shahid said.

People started asking how to help Malala, but Malala wanted them to help other girls access education. At that time, Shahid was working for consulting firm McKinsey & Company.

She co-founded the Malala Fund in 2012 with the now internationally known activist and served as its CEO. The nonprofit not only heightened awareness of girls being denied education and leveraged donations to make an impact, but also focused on advocacy, getting governments to do their part to increase accessibility.

Of course, all that happened deterred Shahid’s five-year plan to found a business focused on equity, but it's a detour she doesn't regret taking.

"There are moments where we have to decide who we are," Shahid said. "This is true in our careers, in our relationships, in our values and beliefs. In those moments, all that we can do is try to be guided by our hopes and not by fears. Everyone's story is different, but we only get one on this earth."

"My husband and I were both immigrants and, as immigrants, we literally found our place in America by cooking and sharing food and having people come over for dinner, breaking bread together. And we've always believed that when you break bread with someone, when you share your story with someone across the dinner table, you break down those barriers that exist."

Shahid said it’s more important now than ever to do that because there is more xenophobia and fear of people who are different. The mission of her brand is to build a different table where food and people from around the world are represented and beautiful products are sustainably sourced from primarily women-owned factories.

The business employs 130-plus people, most of them women, and its leadership is mostly women.

Shahid ended her keynote by sharing yet another lesson.

"The difference very often between oppression and liberation is choice, and creating choices for women that we haven't always had in the past. … I'm simply asking you to share your stories as well. Because, as women, our stories are rarely told. And when they are, they're rarely told by us."

She said women’s stories are nuanced, complex, multi-layered and important. Shahid encouraged those gathered at the symposium to take another woman there to lunch and forge a deeper connection with that woman by asking for her story. 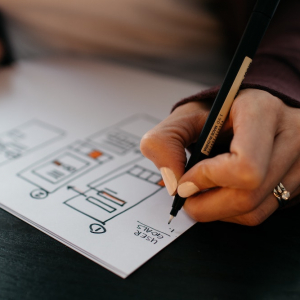 How to Know If You Need a Personal Websi... 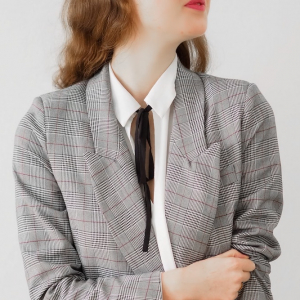 Is Your Business a Great Place for 'A Pl... 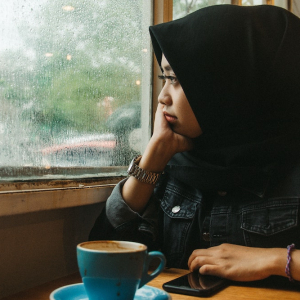 What Everyone Needs to Know About Bankru... 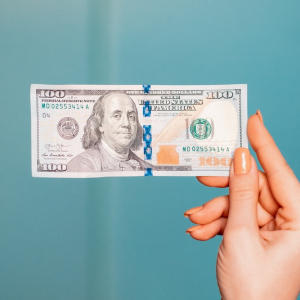 An Unofficial Ranking of Emergency Cash ... 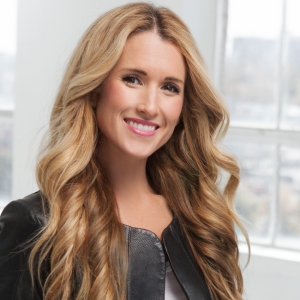 What I Learned From a Major Career Trans...
Permalink