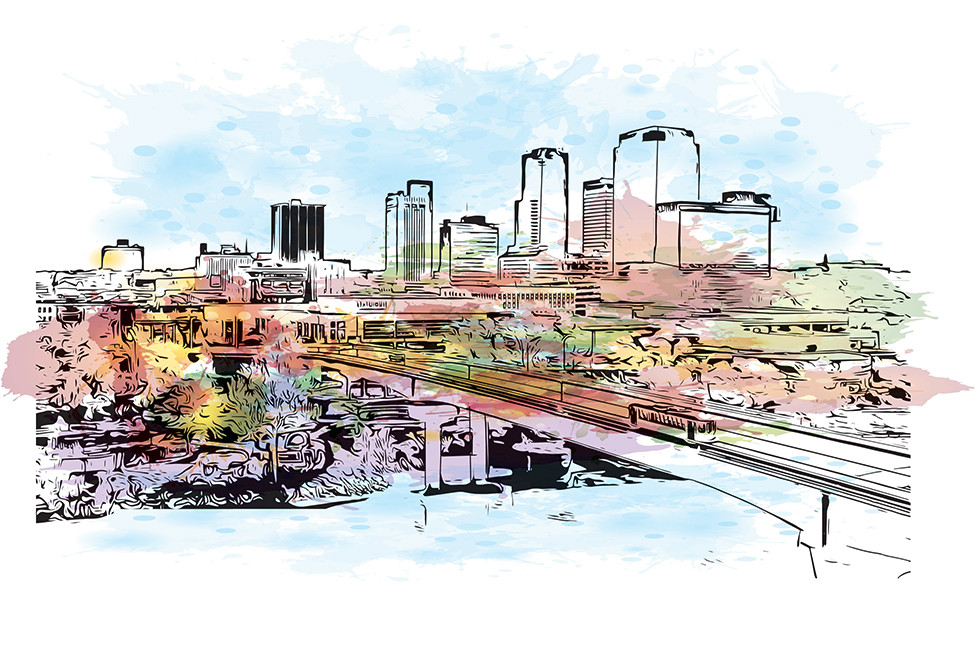 In the spirit of celebrating our 20th anniversary all year, we're resurrecting an old series, Day in Little Rock, where various central Arkansans reflect on their memories, pastimes and adventures in the capital city. Up this month is Amanda Hoelzeman. Take it away, Amanda.

I spent the first 18 years of my life in L.A., aka Lower Arkansas. Roughly 150 miles of vast timberland, small towns and spits in the road separated me from La Petit Roche. It may as well have been an ocean. Mostly because of the distance, trips to Little Rock were few and far between when I was a kid. In fact, until my teenage years, I could count my journeys to the capital city on one hand.

So in 1996, when I found myself on a yellow school bus bound for a land where the population exceeded 20,000, I was ecstatic. I mean, what kid doesn’t love a good field trip? But a field trip to Little Rock? Next. Level.

A handful of us — seventh and eighth graders in Parkers Chapel School’s gifted and talented education program — were coming to Little Rock to see “The Little Shop of Horrors” at the Arkansas Repertory Theatre. I had never actually watched a live stage performance, unless we’re counting elementary school talent shows, and I don’t believe we are.

As we crested the final hill on Interstate 530, I could see downtown with its angular glass buildings shimmering in the mid-morning light. My eyes remained glued to the window as we navigated the narrow maze of downtown streets.

Inside The Rep, I sank into my seat and waited for the production to begin. All around me, my fellow classmates were loud and giggly, pointing out curious aspects of the set design and theater.

The show didn’t disappoint. While my memory of each scene has certainly faded over the past 25 years, I recall being enthralled by the dialog of Seymour, Audrey and Audrey II, as well as the lights, choreography, costumes — all of it was mesmerizing. But my favorite part came at the end, when, all at once, giant plant tendrils cascaded out of the ceiling toward the audience. My classmates and I gasped in surprise, instinctively clawing at the arms of our seats.

After the performance, we walked a few blocks to Iriana’s Pizza. If memory serves, Iriana’s was then located across the street from the Statehouse Convention Center, in a building that has since been demolished.

It was clear from the beginning that this was no Pizza Hut. We watched as pies were brought out on elevated silver serving trays. So metropolitan. And the pizza was very unlike the buffets of my childhood. The flavors were unique and delicious, the crust perfectly chewy. I don’t recall if I ordered a salad with the house-made ranch, but let’s pretend I did. That ranch dressing … If you know, you know.

On the bus ride home, the plant’s sadistic pleas of “Feed me, Seymour” echoed up and down the aisle. The line popped up in the following months and years as well, almost like an inside joke among us. And perhaps I still utter that phrase all these years later as I’m watering my own overgrown plant collection.

The field trip provided my first real taste of city life, and I knew I’d be back for more. Ultimately, I spent the first decade of my career working downtown in and among the same buildings that once overwhelmed me. Over the years, I have been to The Rep and to Iriana’s more times than I can count. I still get cravings that only a slice and a salad with ranch can satisfy. There’s just something about these places, and downtown in general, that continues to call me back. 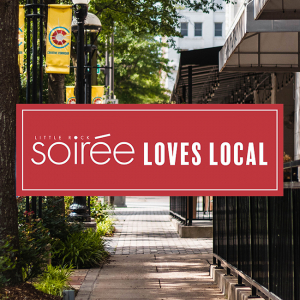 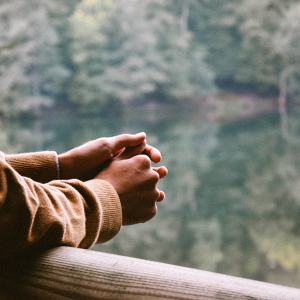 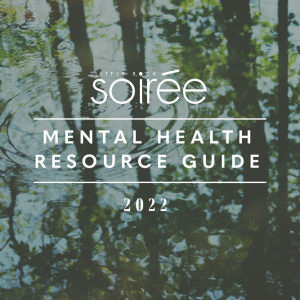 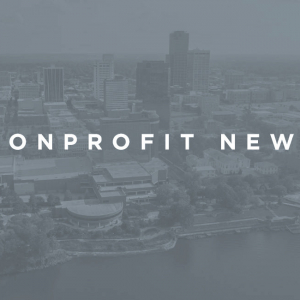 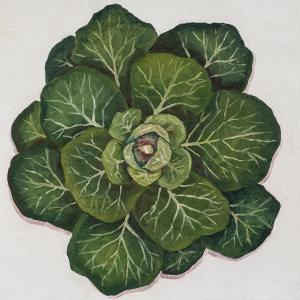