Little Rock Soirée congratulates John Bray, a senior at the Arkansas School for Mathematics, Sciences, and the Arts. 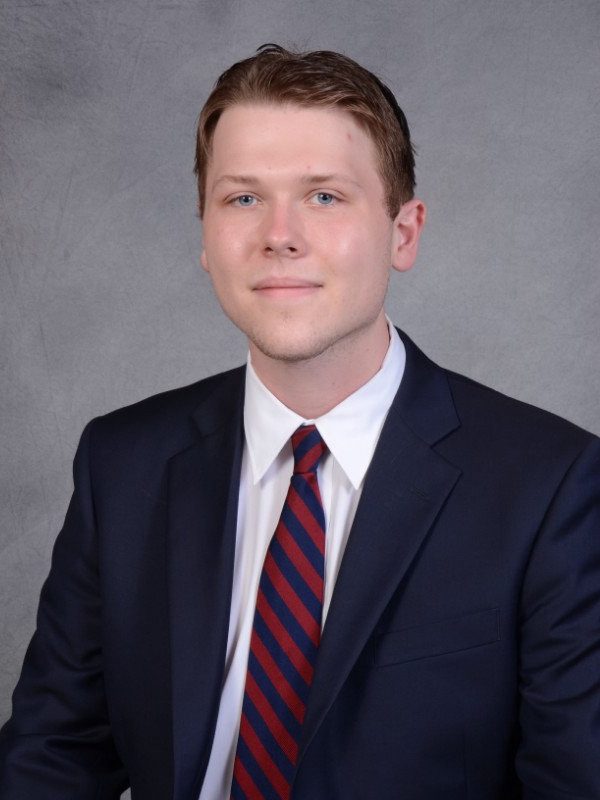 John Bray
Arkansas School for Mathematics, Sciences and the Arts

Career goal: I plan to graduate from the Kanbar School of Film under Tisch with a degree in film and television. My hope is that I become a director in narrative filmmaking without going bankrupt. To that end, I also plan to pursue a double major in business (or a minor) at the Stern School of Business.

Tell us about the teacher, coach or administrator who made a difference in your life: While many people have made a difference in my life, such as Mr. Katowich, Mr. Isbell, Mr. Luckow, Mr. Wreyford, Mr. Vallun and Mr. Grimm in security, one person has gone above and beyond. Throughout my time at ASMSA, Dean Flynn has done everything possible to maximize my chances at achieving my goals. From helping me film my project for NYU to writing a letter of recommendation for me, all the while, he showed a genuine interest in what I was doing; something I will be forever grateful for. 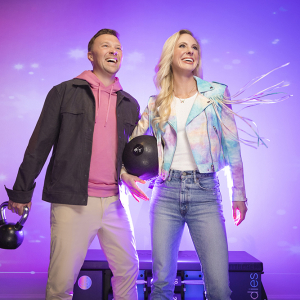 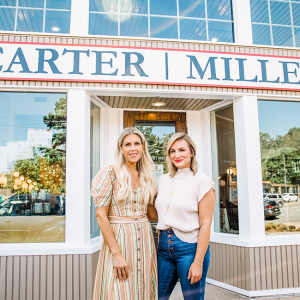 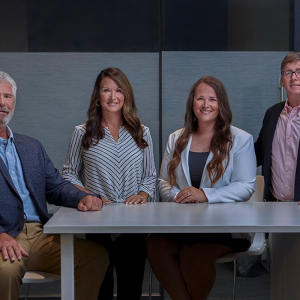 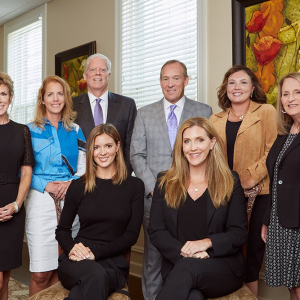 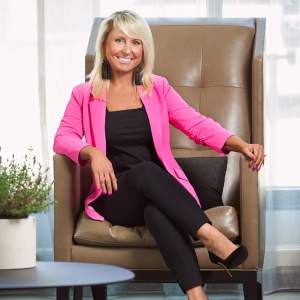