Little Rock Soirée congratulates Trey Clark, a senior at the Arkansas School for Mathematics, Sciences, and the Arts. 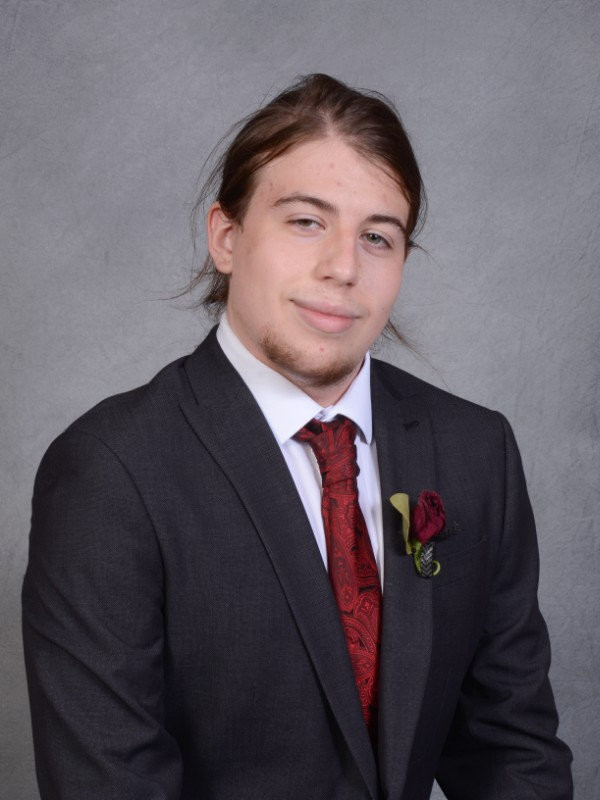 Trey Clark
Arkansas School for Mathematics, Sciences and the Arts

Tell us about the teacher, coach or administrator who made a difference in your life: I don't believe in role models, but Nicholas Seward, the computer science instructor at ASMSA, is the closest thing I have to one. He helped me look at more than just code in a different way; he offered to me a new perspective on how to view goals and generally live in a more positive way. If I had to pick the most beneficial part of ASMSA for me, I would pick Seward. 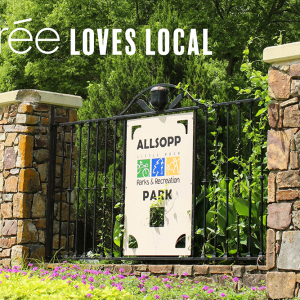 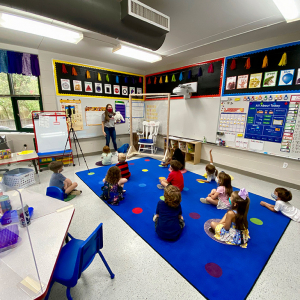 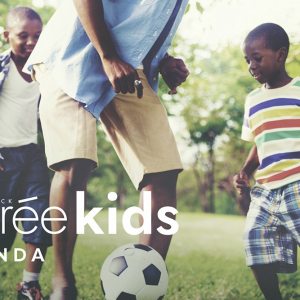 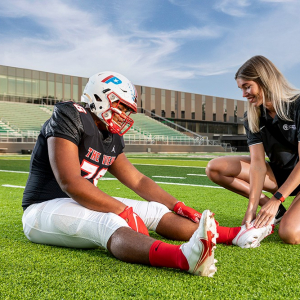 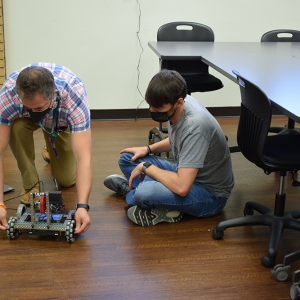 Soirée Kids: What Role does STEM Play i...
Permalink