Little Rock Soirée congratulates Meadow Kelly, a senior at the Arkansas School for Mathematics, Sciences, and the Arts. 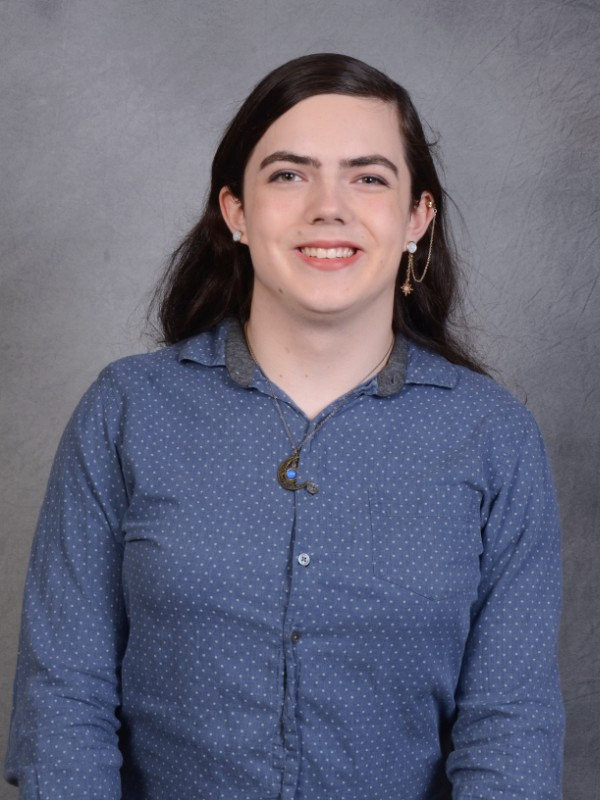 Meadow Kelly
Arkansas School for Mathematics, Sciences and the Arts

Career goal: I plan on becoming an applied mathematician with a focus on quantum computing networks.

Tell us about the teacher, coach or administrator who made a difference in your life: Dr. Dempster has had a significant impact on my life outside of school thanks to his work on instilling confidence and passion in all of his students. I had never played a solo in a band until I was under his instruction, nor had I the courage to make mistakes in front of so many of my peers, but thanks to his encouragement, I have matured into a confident young woman who isn't afraid to put herself out there. 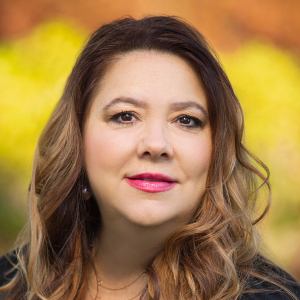 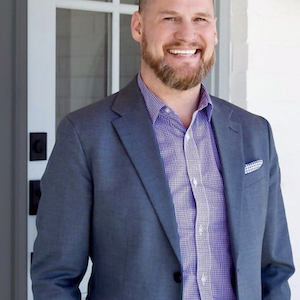 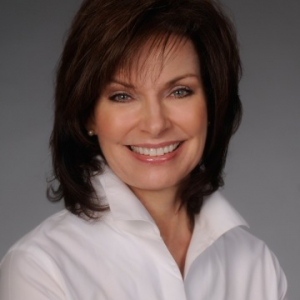 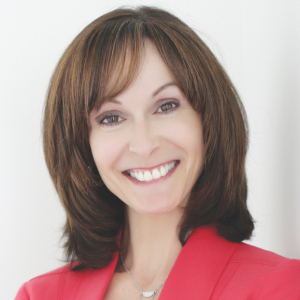 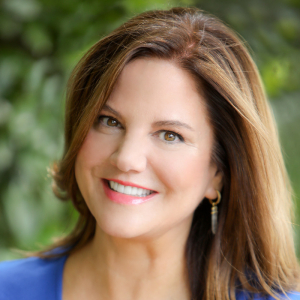