Categories: Culture, Performances
The duo is bringing new life to “one of the world’s most beloved scores.” 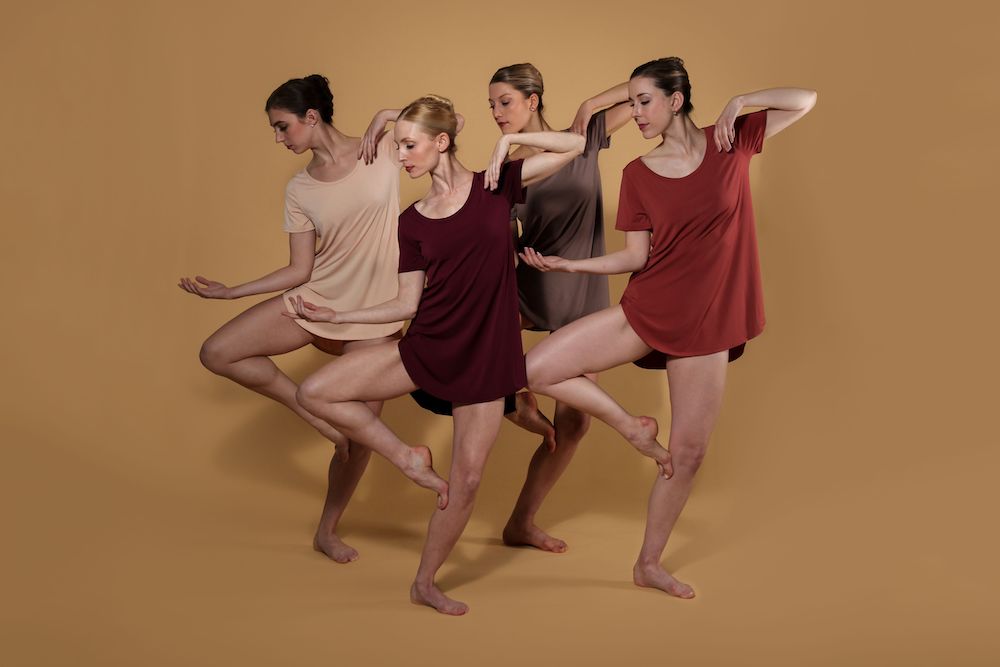 When two of the state's most prominent arts institutions team up, you know you're in for a great show.

April 14-16, Ballet Arkansas' production of "Vivaldi’s Four Seasons" will feature live accompaniment by the Arkansas Symphony Orchestra, giving new life to what Ballet Arkansas Executive and Artistic Director Michael Fothergill notes is "one of the world’s most beloved scores."

The partnership between Ballet Arkansas and the ASO is not a new one — the two have partnered on "The Nutcracker" for decades — but one both parties are eager to build upon.

"I could not be more excited to open a new chapter in our relationship with one of our best partner arts organizations in Little Rock," says Geoffrey Robson, ASO artistic director. "To collaborate with Ballet Arkansas to present 'Vivaldi’s Four Seasons' will show off the extraordinary depth of artistic talent that we are so lucky to have across all the arts disciplines in central Arkansas."

The show also features world premieres by four of the nation’s "most daring" female choreographers with each season portraying "a personality all its own," Fothergill says. This makes Ballet Arkansas the only professional dance company in the region to feature the work of four female choreographers on the same bill this season.

"The choreographers I selected represent broad movement vocabularies," Fothergill says. "In crafting the program, I wanted to provide our dancers with opportunities to explore new terrain and provide the audience with insight into the expanse that dance is and can be."

Ballet Arkansas is also preparing for the return of its popular Live at the Plaza series, which will take place over the course of the first two weekends in May at Argenta Plaza. The free, outdoor series includes exercise classes and live performances, as well as a Mother’s Day VIP experience. 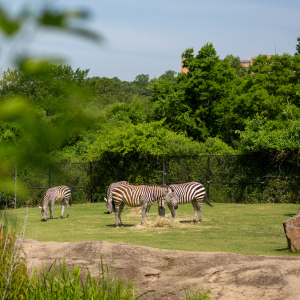 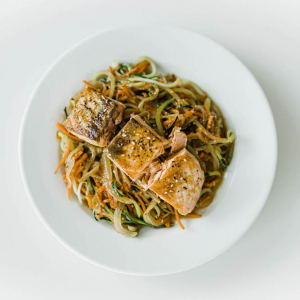 Try This Heart-Healthy Asian Salmon With... 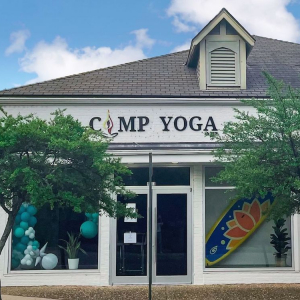 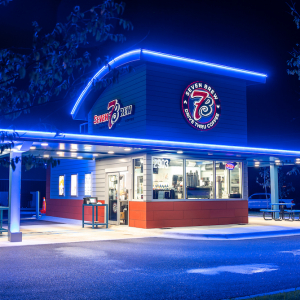