7 Myths About Gen Z You Need to Rethink

7 Myths About Gen Z You Need to Rethink

A marketing guru busts common misconceptions about the newest addition to the workforce. 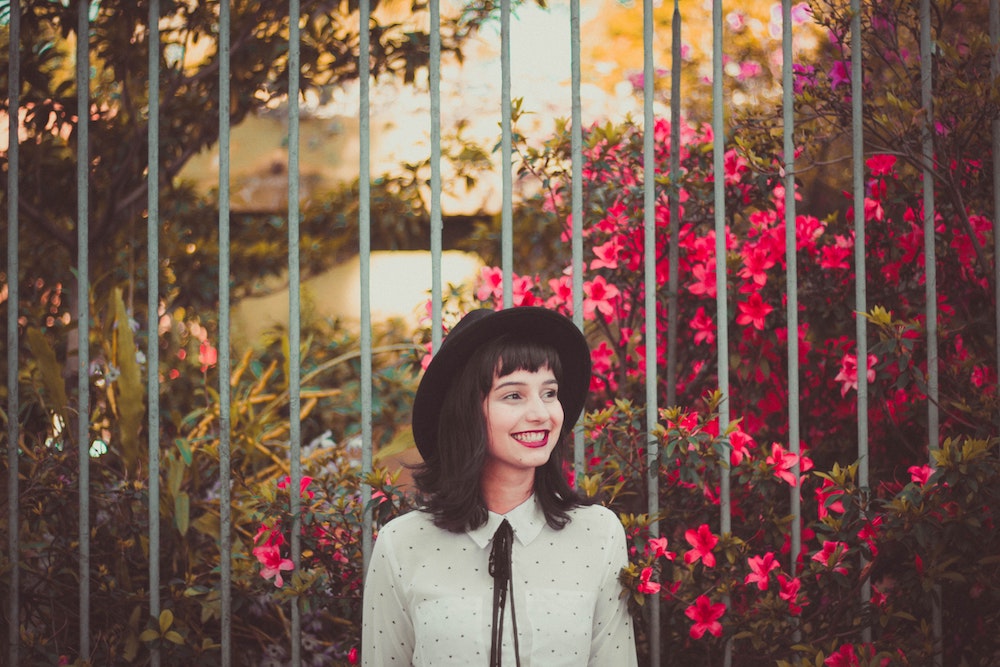 Millennials are already old hat. The newest additions to the workforce are Generation Z, born between 1995 and 2010, and they are different from any previous generation of Americans — and from each other.

This is half true: Gen Z ranges in age from 11-26. The oldest are old enough to serve in the U.S. House of Representatives, and more and more of them are entering the workforce every day.

Gen Z is 27% of the total US population and 40% of consumers. They have $143 billion in direct spending power, and the half that are still minors have enormous influence on their parents' spending.

Every generation is "textured, nuanced, different," Campbell said, but this is especially true of Gen Z. Almost half of Zs are part of an ethnic or racial minority, and minorities will soon be the majority. They celebrate differences in body shape and skin color, and they are normalizing mental health.  "No matter where they land on the political spectrum, they are radically inclusive."

Yes, they spend a lot of time on social media and "they have the attention span of a goldfish." They are products of the technology and culture that older generations built and are profiting from. But what they are doing on social media is not what older generations are doing. Zs use social media (particularly TikTok, Instagram and YouTube) to be connectors, to be job seekers, to be vigilantes (sometimes in the form of "cancel culture") and to be activists.

Hardly. They have lived through a pandemic and watched their parents go through two economic crises. They are more informed, more educated and are "at the tip of the spear" of health culture. They drink more water and less soda, smoke less, are less likely to use drugs and are having less underage sex.

This may seem true because they put purpose ahead of profit. Gen Z workers want standard benefits, but they also want to have a purpose — both internally and externally. One of their top brands, year after year, is Nike. Its decision to embrace NFL protest organizer Colin Kaepernick was controversial, Campbell said, but not irresponsible. The consumers who will fuel Nike's sales for decades lean into social justice.

Myth 7: Gen Z thinks the rest of us are not cool.

Boomers (born 1946-1964) famously refused to trust anyone over 30, but that's not part of Gen Z fabric. "They understand and value wisdom and experience," Campbell said. They are closer to family than previous generations. The millennials (born 1980-1994) normalized living at home longer, so that's no longer a joke. Multigenerational households are practical, especially during a pandemic and especially for young adults burdened with student debt. In the workplace, this appreciation for experience manifests as a craving for feedback, and they want it institutionalized and formalized.

Keep an eye on the Women's Leadership Summit site for upcoming event date announcements in Jonesboro and Fort Smith. 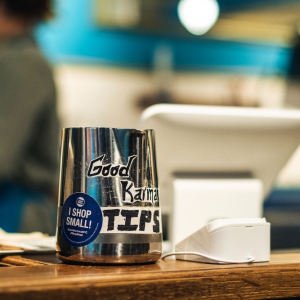 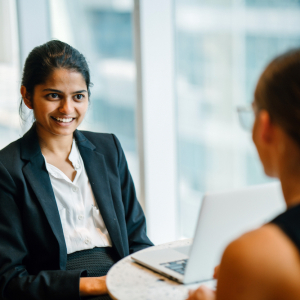 How to Update Your Resume to Get Noticed... 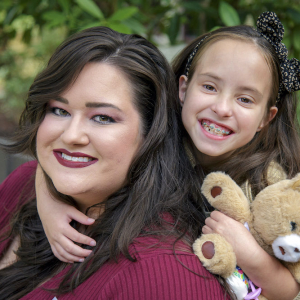 5 Things I Learned as a Working Student ... 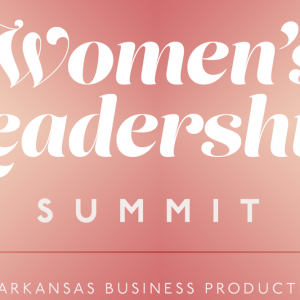 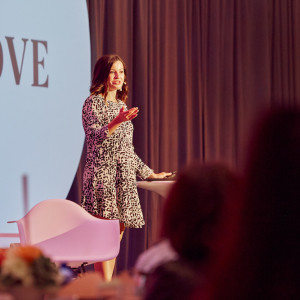 How to Reframe Your Perspective on Healt...
Permalink