Why is Everyone Talking About 'The Great Resignation'?

Why is Everyone Talking About 'The Great Resignation'?

Add this to the "unprecedented" file. 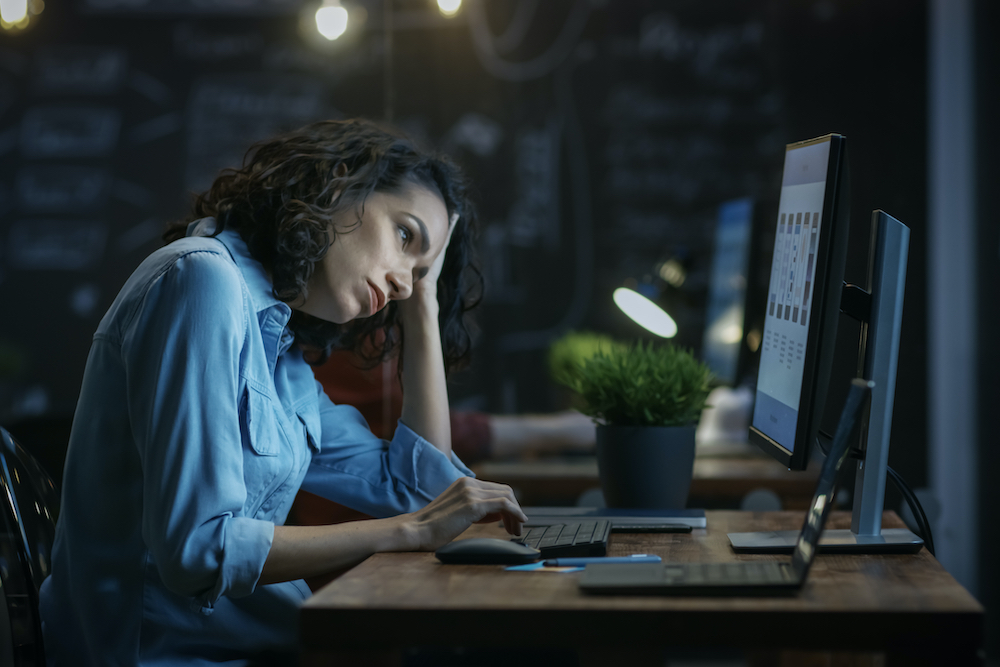 Something unprecedented is happening in the U.S.: Americans are quitting their jobs in record numbers.

The U.S. Bureau of Labor Statistics keeps close track of these things. In September alone, according to the BLS, almost 4.5 million workers quit their jobs. That's the highest monthly total in the two decades this metric has been tracked. What's more, that was 3% of the workforce, the highest quit rate ever recorded.

As is typical, Arkansas saw an even higher rate of "quits" — 3.5% in September.

In an interview with Bloomberg back in May, Anthony Klotz, an organizational psychologist who teaches management at Texas A&M University, predicted "The great resignation is coming," and his description caught on as his prediction proved correct.

The clues Klotz picked up on weren't mysterious. The BLS has been tracking "quits" since 2000, and the number of people who were voluntarily leaving their jobs had been well below normal for months. During the uncertainty and disruption of the COVID-19 pandemic, millions fewer people had quit their jobs than normally would have — in fact, you might be one of the people who postponed making a job change.

But dissatisfied employees won't wait forever, and the availability of vaccines and the resumption of closer-to-normal work environments — along with supercharged savings rates during the pandemic — encouraged more people to give notice.

Virtually every employee who quits creates an opening for someone else; resignations spur more resignations as employers recruit workers to fill their vacancies. This lag has contributed to a labor shortage — the jobs being vacated are often less desirable in the first place — but there is another factor: Fewer people are available for work than before the pandemic.

The unemployment rate in Arkansas, for instance, dropped to 3.7% in October — the same as in January 2020 — but almost 19,000 fewer people were working or seeking work. That's a decline of more than 1% in the labor force participation rate. Nationally, the participation rate was still 1.7% lower in October than just before the pandemic.

“We still don't have the same number of people working as we did before," Michael Pakko, the chief economist with the Arkansas Economic Development Institute, said during an economic briefing earlier this month. "And that's problematic because the labor force has expanded. Potential labor has expanded by two years’ worth in the interim.”

Pakko said some people who aren’t working but could work took early retirement during the pandemic, or are holding out for better job opportunities. Anecdotal reports indicate that some holdouts are hoping to find jobs that will let them work from home, a convenient and attractive option that may be available for people with professional or clerical experience, but may not be readily available for workers whose previous experience was in person-to-person sales or services. 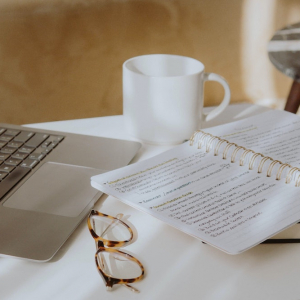 What I Learned From Writing a Personal F... 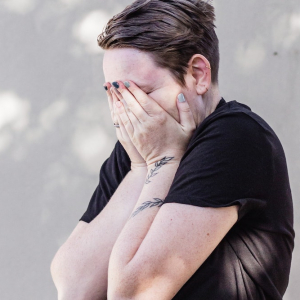 How Stress-Induced Teeth Grinding Can Wr... 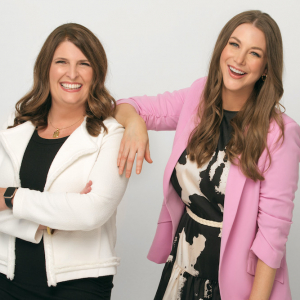 The Nest Co-Founders On the Importance o... 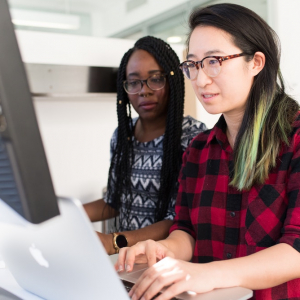 3 Ways Having a Mentor Ups Your Entrepre... 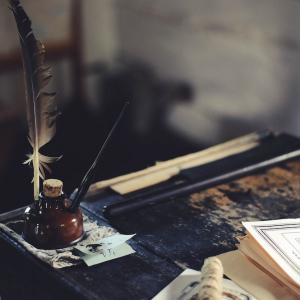