Where to Get Your Fall Coffee Fix in Little Rock

Where to Get Your Fall Coffee Fix in Little Rock

Categories: Eat & Drink, Taste of Tuesday
From downtown to Chenal, here's your rundown of seasonal sips. 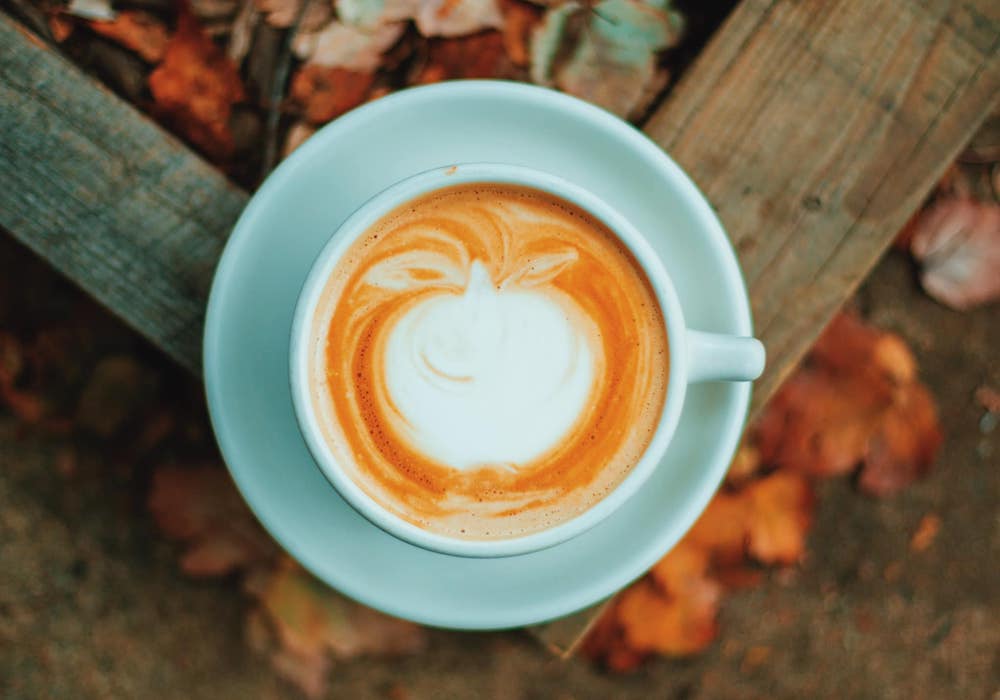 Pumpkin spice season is officially here. A telltale sign is the release of coffee shops' fall menus, full of drinks and treats that ring in the cozy season of autumn. Little Rock’s very own coffee shops have curated their own fall menus for this upcoming season, just in time for changing leaves and sunsets at 5 p.m.

Mugs' fall menu was released in early September and will be available until Christmas. The hot honey latte kicks us off, made up of espresso, steamed milk, house-made honey and garnished with cayenne. The horchata latte, a fan favorite, is a blend of horchata, espresso, condensed milk (sweetened) and cinnamon. The sweater weather cappuccino is also on the menu this season. Made with cardamom syrup, espresso, steamed milk, honey and cinnamon, it is a sure reminder of fall.

If you're not in the mood for coffee, try the spiced apple chai — consisting simply of apple cider and chai tea — or the peachy fog, a mixture of herbal peach tea, vanilla and half and half. Both are garnished with cinnamon and are guaranteed to warm you up in the cool months to come.

From the Mugs team: "We are most excited about the horchata latte. That one is really popular and unique for Mugs."

From the Guillermo’s team: "I’m looking forward to the busyness of the season. It’s always a nice atmosphere to be in in the fall and winter months."

Mylo Coffee Co. released their fall menu in September, available until the beginning of December. It includes the famous pumpkin spice latte, a blend of espresso, pumpkin syrup and milk of your choice. Next up is the caramel apple latte, a combination of either almond or oat milk, salted caramel, espresso,and apple cider. The cleverly named cornucopia cappuccino incorporates your choice of milk, espresso, dark chocolate, cranberry and orange zest, while the orange spice tea latte, a blend of espresso, orange spice tea, cinnamon and orange zest, is sure to put you in the mood for fall.

Over the weather, an option for those not so coffee enthusiastic, blends turmeric tonic, honey and almond or oat milk. Another option sans coffee is the pumpkin horchata cold brew crafted with horchata, pumpkin syrup and whipped cream. Finally, the snickerdoodle cappuccino is a warm blend of brown sugar, vanilla, cinnamon, espresso and your choice of milk.

From Mylo employee Hazel Ragsdale: "I like making seasonal drinks. It’s nice to give customers drinks with recipes we created, not just caramel lattes."

A post shared by Dark Side Coffee Company (@darksidecoffeecompany)

Dark Side Coffee, located in North Little Rock, offers drinks that are sure to ring in the fall season. The Dark Side fall nitro is a mixture of cold-brewed coffee, vanilla sweet cream and cinnamon. Also featured is the green tea refresher, a blend of green tea and a fruit flavoring of your choice. Pumpkin pie spice is nice is a fall favorite: a choice of pumpkin spice latte (espresso with steamed milk) or breve (espresso mixed with steamed half-and-half). Finally, the caramel pumpkin macchiato, a combination of espresso, steamed milk, vanilla, caramel and pumpkin syrup, will be sure to remind your taste buds that fall is here.

Nexus’ fall menu kicked off in mid-September and will be available until November. They are most known for their sweet potato latte, a blend of espresso, cinnamon, nutmeg and their hand-crafted sweet potato syrup. The classic Cuban, a mix of espresso, condensed milk and a few spices, is a new addition to the menu this season. Their s’mores latte, made with chocolate sauce and toasted marshmallow syrup, is another drink that is sure to be a fan favorite.

From the Nexus team: "We are looking forward to being able to add variety for our customers. Our team spends time curating these drinks. We get excited, we love to see customers get excited as well."

More seasonal cups around the city:

Have a menu to add to our list? Send details to info@littlerocksoiree.com. 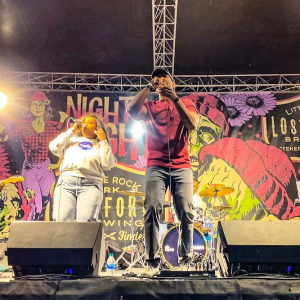 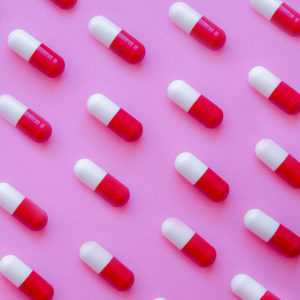 What to Do With Your Unused Prescription... 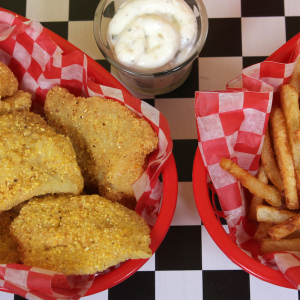 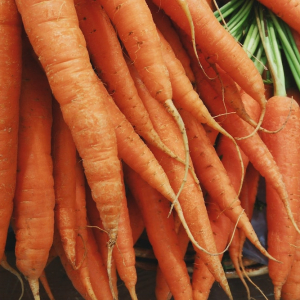 How to Shop Fresh Produce After Farmers ... 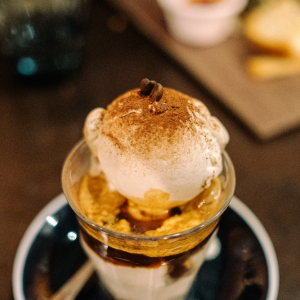 From Z to A: Portobello Orecchiette & Ti...
Permalink