And what this middle school teacher is passing along to the next generation. 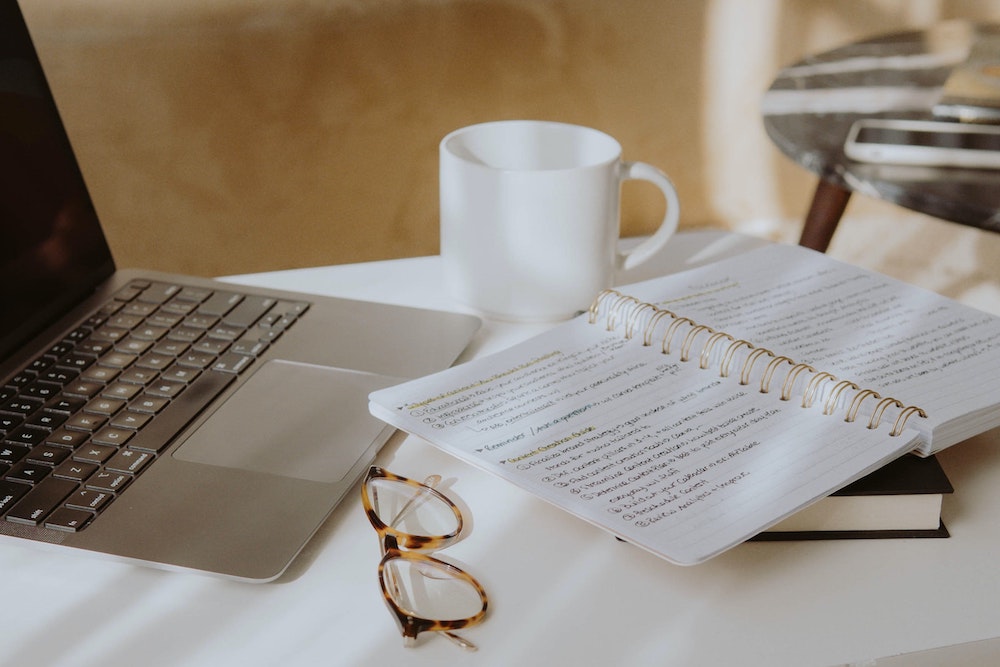 The lowest grade I received in college was in personal finance. That really isn't the type of thing that one would want to admit after just co-authoring a book on financial independence.

Growing up, I held the belief that chasing wealth was selling out to a capitalist system in lieu of the pursuit of a meaningful and impactful career path, and that doing so was somehow inherently immoral. Maybe that was due to the influence of English classes in which we analyzed fatal flaws of literary characters such as greed or hubris. Reading stories always did have a much bigger impact on me than other methods of learning. Maybe that is why I became a history teacher.

I pretty much maintained those beliefs until my dad asked me to edit the preliminary draft of his book on personal finance. I was immediately impressed with the level of material I was able to comprehend compared to my past, dry textbooks. Realizing the potential, I continued to work to make it even more accessible.

Through the countless nights of editing, researching, writing and revising before it was published in 2020, I developed a new and profound appreciation for personal finance. Two main concepts in particular stuck with me:

The younger a person starts building a foundation for their financial future, the better. I did not fully understand the concepts of "compound interest" or "time value of money" until it was put in a framework I could understand, not simply words from a textbook.

According to the 2019 Consumer Financial Literacy Survey, only 18% of adults in the U.S. feel "very confident" that they are saving enough. "And, when asked what areas of personal finance worry them most," according to the survey, "the top response continues to be retiring without having enough money set aside." Understanding that the younger you start investing, the bigger impact it will have on retirement, is a key in curbing this No. 1 worry for individuals in the U.S.

2. The Importance of Financial Education

I finally recognized that my antipathy toward money came from a place of both privilege and ignorance, and that widespread financial literacy could actually be the key to helping our society in real and tangible ways. The problem with financial education is that it is often made to be too complicated and is delivered in a language of the elite.

In addition, the subject is glossed over in schools, made an elective or not taught at all. As kids turn 18, we throw them into a society without the tools to navigate an economic world and then criticize them for being financially irresponsible. My dad taught me that these concepts are actually rather simple and should be made accessible to everyone, young and old.

Maybe a combination of making that disappointing grade in my personal finance class and working alongside my dad was the only way to shake up my thinking and reshape my perspective on money. Since then, it has not only changed my financial life, but it has helped give me the means to affect the next generation. 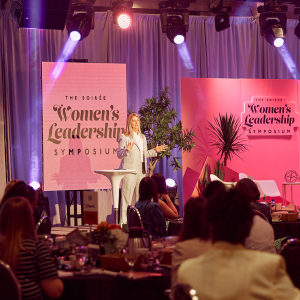 What a CEO Looks for in a Leadership Tea... 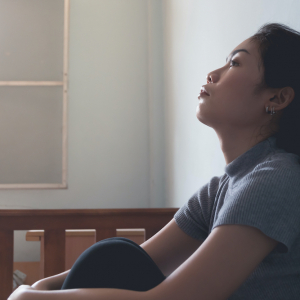 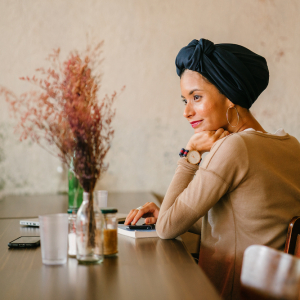 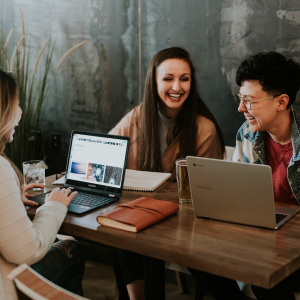 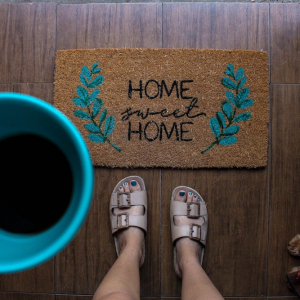 The 5 Stages of Buying a Home...
Permalink