Categories: Culture, About Town
Little Rock's biggest film festival is taking the party outside this fall. 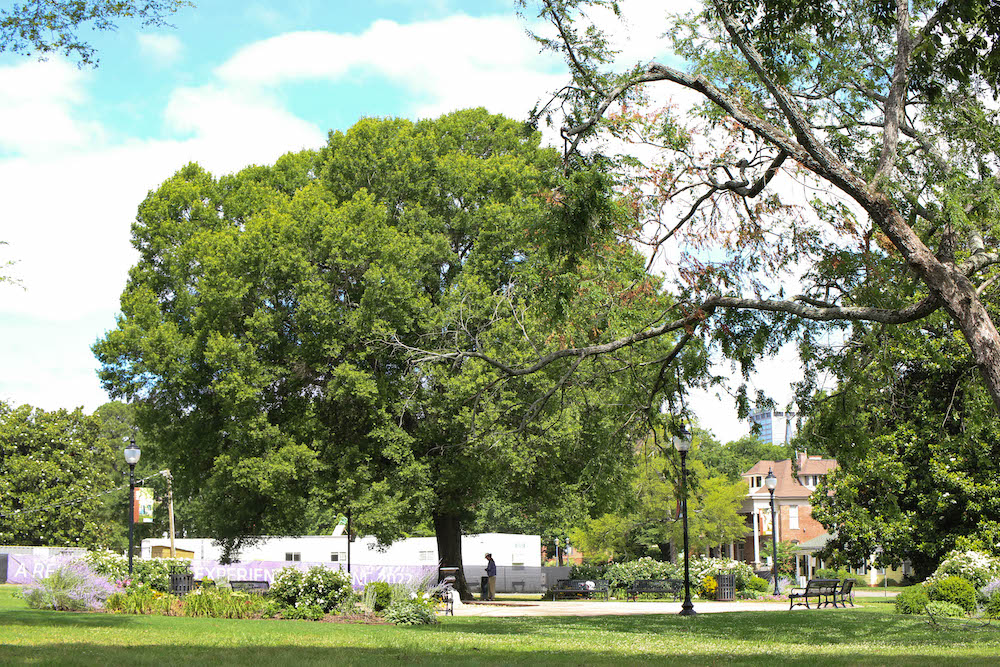 Little Rock's biggest film festival is taking the party outside this fall. The Arkansas Cinema Society will host Filmland in the Park Sept. 30 - Oct. 3 at MacArthur Park.

Following the success of its drive-in program last year, as well as the current coronavirus unpredictability, the ACS is once again going the outdoor route (complete with food trucks) while still giving attendees access to some of Hollywood's biggest names and titles.

"We plan to bring some of the most talked-about films from this year’s festival circuit to Arkansas," says executive director Kathryn Tucker. "Last year, we introduced Arkansas to 'Nomadland,' which went on to win the Academy Award for Best Picture. You will not want to miss the lineup we have in store for you in 2021!"

The ACS also announced it will host outdoor panel discussions and workshops for filmmakers during the day. Kids and adults will hear from ACS board members, local filmmakers and industry professionals with an insider's look at the filmmaking process.

No word yet on the festival lineup, but attendees can expect some of the season's top films and virtual appearances from leading filmmakers and actors. 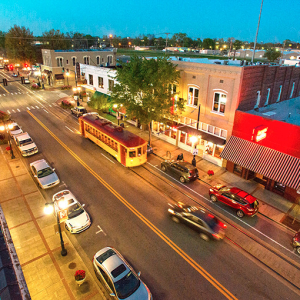 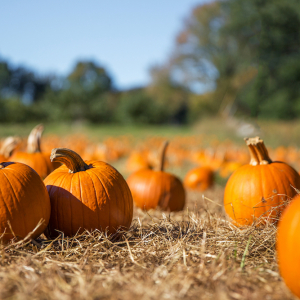 Your Guide to Pumpkin Patches in Central... 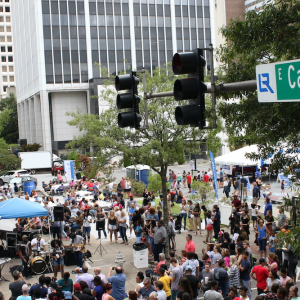 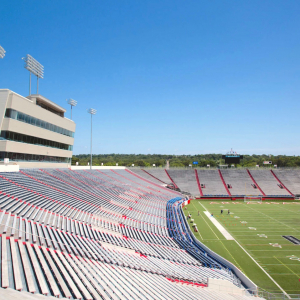 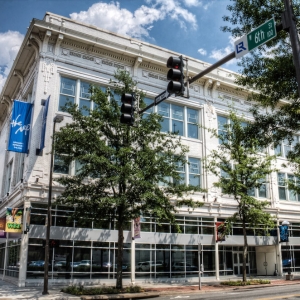