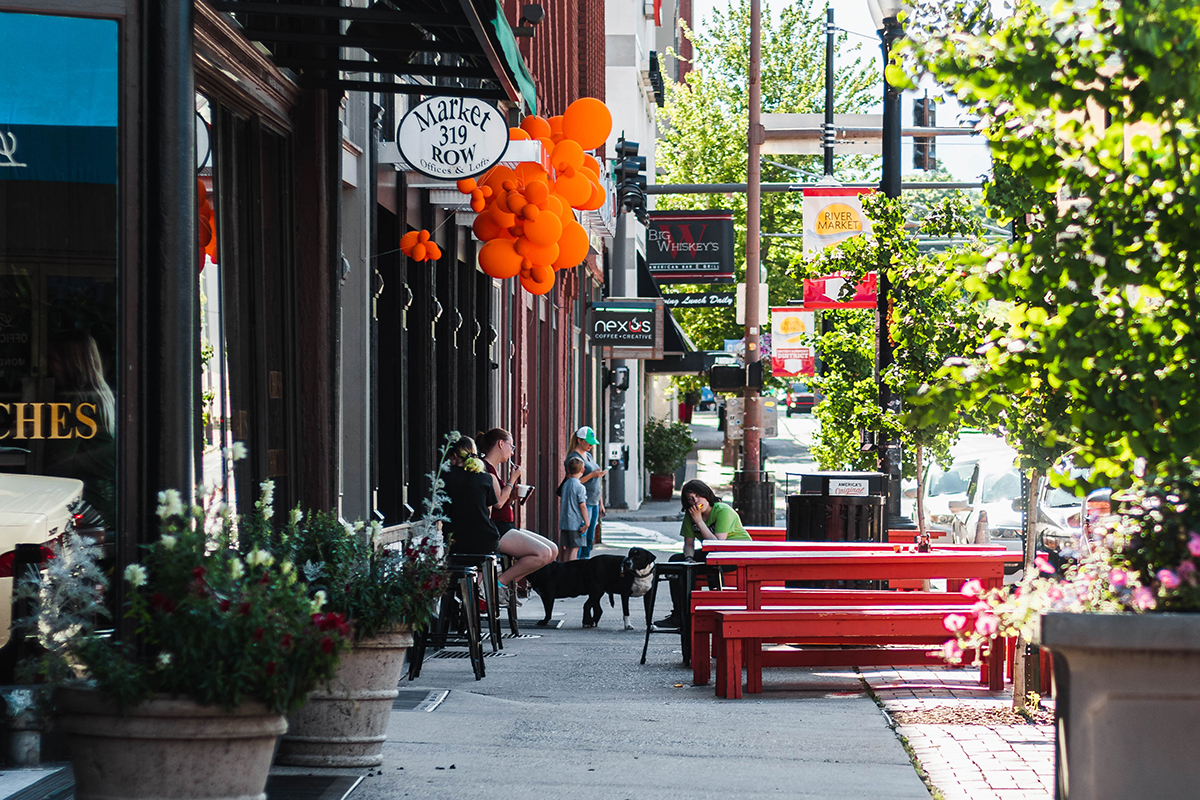 Although some were in the works before the pandemic, entertainment districts have taken off across the city in the COVID era as business owners searched for a balance of safety and serving patrons. The River Market, SoMa, Argenta and Hillcrest all created their own entertainment districts, allowing patrons to lawfully carry alcoholic beverages onto sidewalks and streets within district limits.

The Little Rock Board of Directors voted this week to allow the creation of another temporary entertainment district along Third Street downtown. People wearing wristbands can now sip and stroll within the district from 11 a.m.-10 p.m. through Oct. 6. 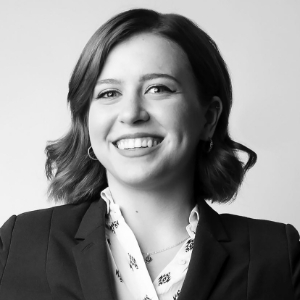 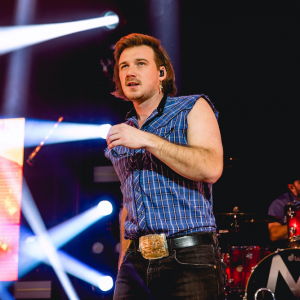 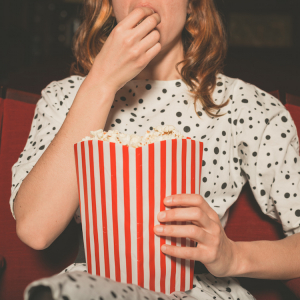 Where to Watch Halloween Movies this Mon... 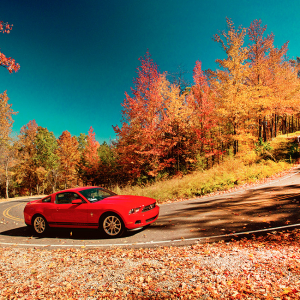 Where to Catch Fall Foliage in Arkansas... 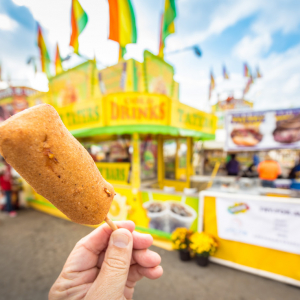 Weekend Guide: 16 Activities to Make You... 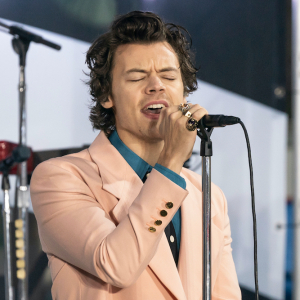 Harry Styles is Coming to Simmons Bank A...
Permalink