Inequity, Hard Conversations and Wellness at the Core of 2021 Soirée Women's Leadership Symposium

Inequity, Hard Conversations and Wellness at the Core of 2021 Soirée Women's Leadership Symposium

A recap of some of the day's biggest moments. 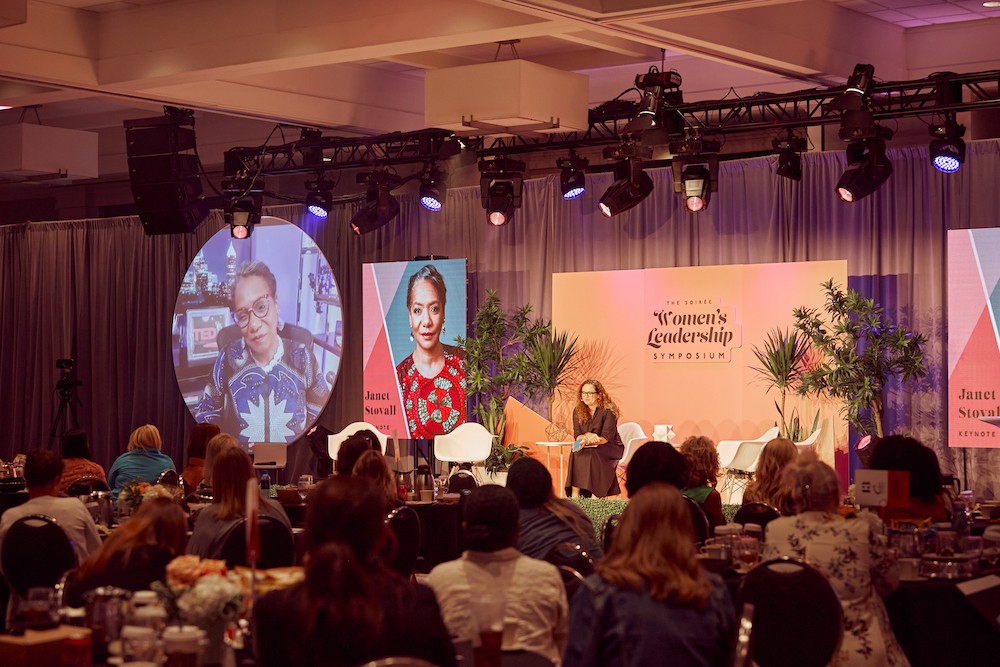 Organizations can dismantle systemic racism and disrupt inequity by treating those goals like any other business target, Janet Stovall, a senior client strategist at NeuroLeadership Institute, said Thursday during her luncheon keynote at the Soirée Women’s Leadership Symposium.

Stovall was one of two keynote speakers at the annual event, which took place at the DoubleTree Hotel in Little Rock and online, with about 160 attending in person and about 200 participating from their homes.

The other was Randi Zuckerberg, founder and CEO of Zuckerberg Media and sister of Facebook Founder Mark Zuckerberg. She was one of the social media giant’s first employees and created Facebook Live. She said achieving greatness requires people to step out of their comfort zones.

Stovall described how people can create better equity and inclusion in organizations. Being an ally starts with what she calls “diving conversations,” where you ask people of color about their experience, absorb what they have to say, accept that what they say is true, adjust your own beliefs, accept that beliefs are not truths and then articulate that truth.

She said that while anyone can be an ally regardless of their position in an organization, decision makers can and should do more.

“One thing we know for sure: What gets measured is what gets done. And we also know that what is incentivized is prioritized.”

Stovall said change can happen one person, one company and one industry at a time, but group activism is needed, too.

“And I personally believe we can do it. I believe that we can enact change as individuals by tapping into our collective strength as women. We simply have to stop getting in our own way,” Stovall said. 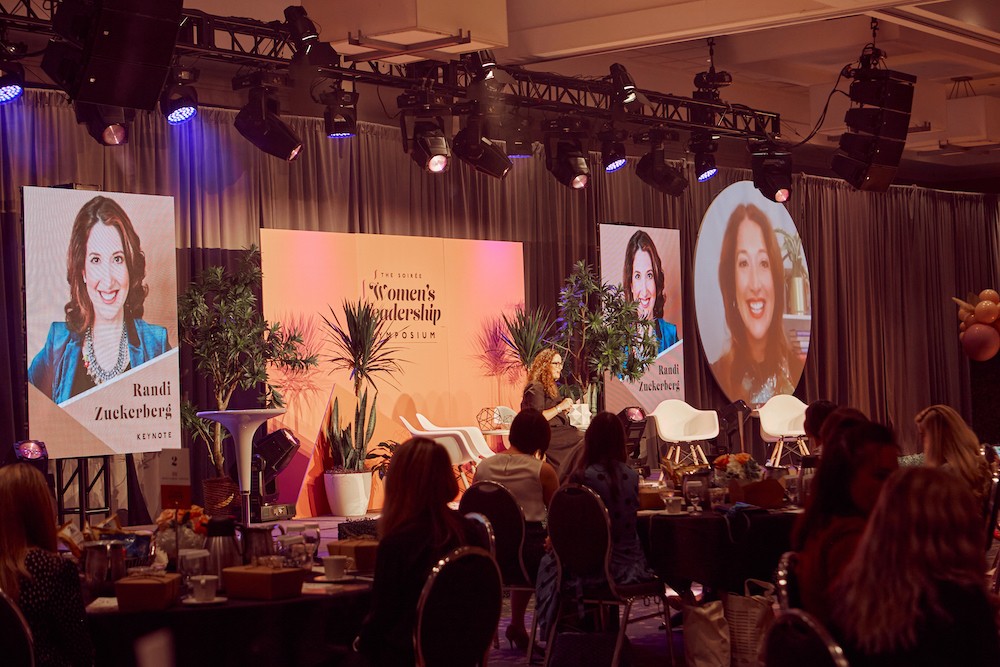 Zuckerberg shared many anecdotes in her address, notably that she thought Facebook Live would go nowhere. Its first broadcast was viewed by just her parents.

“And from there, it was just this incredible snowball effect of celebrities, politicians, world leaders, sports stars, movie stars. Everyone wanted to come on Facebook Live, because it was the first chance they've ever had to go on video and speak directly to their audience. It was very exciting,” Zuckerberg said. Then-President Barack Obama was among early users.

Zuckerberg said her 10 years working for Facebook taught her “that every single one of us is sitting on a two-billion person idea. I guarantee it.

“The only thing that is standing between us and that idea is our fear, our fear of taking risks, of being belittled and putting big ideas out there, and we need to stop apologizing for those ideas,” she said. 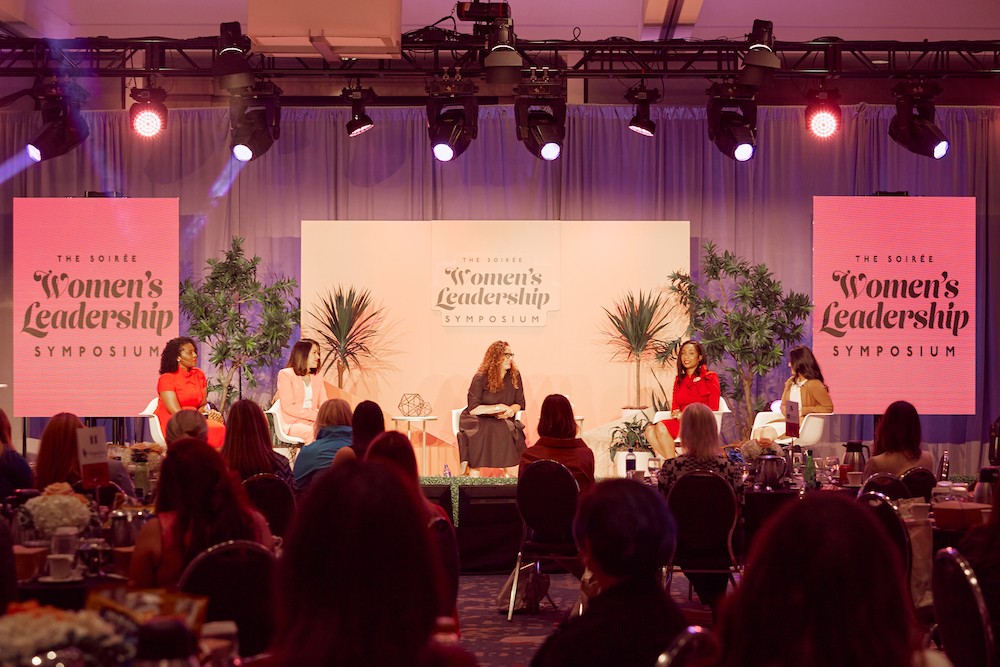 The symposium also included a panel called “How to Have the Hard Conversation,” which also focused on issues of race and gender in the workplace.

The panelists were Tamika S. Edwards, special advisor to the Central Arkansas Water CEO on diversity, equity, inclusion and engagement; Esperanza Massana-Crane, director of the Minority and Women-Owned Business Enterprise Division of the Arkansas Economic Development Commission; Martie North, senior vice president and director of community development/CRA at Simmons Bank; and attorney Zara Abbasi Wilkerson, who owns ZaraMadeIt and manages a group that encourages women to nurture their friendships and seek out the tribe that will help them attain the goals important to them.

The panel urged white colleagues to not be colorblind, be to be direct and build rapport, and to look at having hard conversations as a way to reach a resolution instead of as a cause of conflict.

Sugg encouraged attendees to fine-tune how they pitch ideas to higher-ups, saying people in her position need to know the big picture rather than minute details.

Duke encouraged attendees to ask for raises by being prepared, building their case and expecting the unexpected. Then they should make an impact on their company, she said.

She also noted that the Lilly Ledbetter Fair Pay Act of 2009 resets the 180-day statute of limitations for filing an equal-pay lawsuit with each new paycheck affected by the discriminatory action. 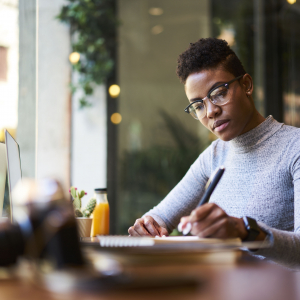 5 Black Female Authors That Should Be on... 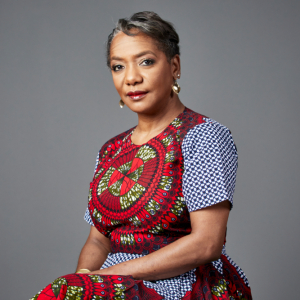 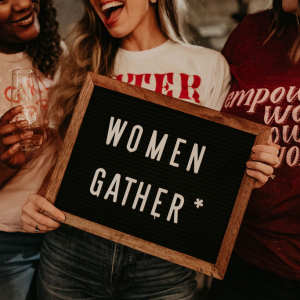 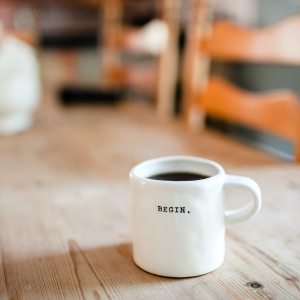 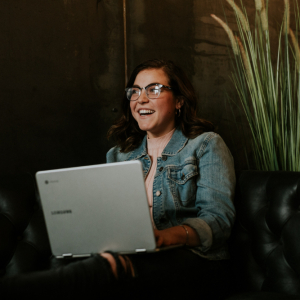