Categories: Print
Learn about Cantrell Gallery's special exhibit by the gallery's "founding father" on display through May 15. 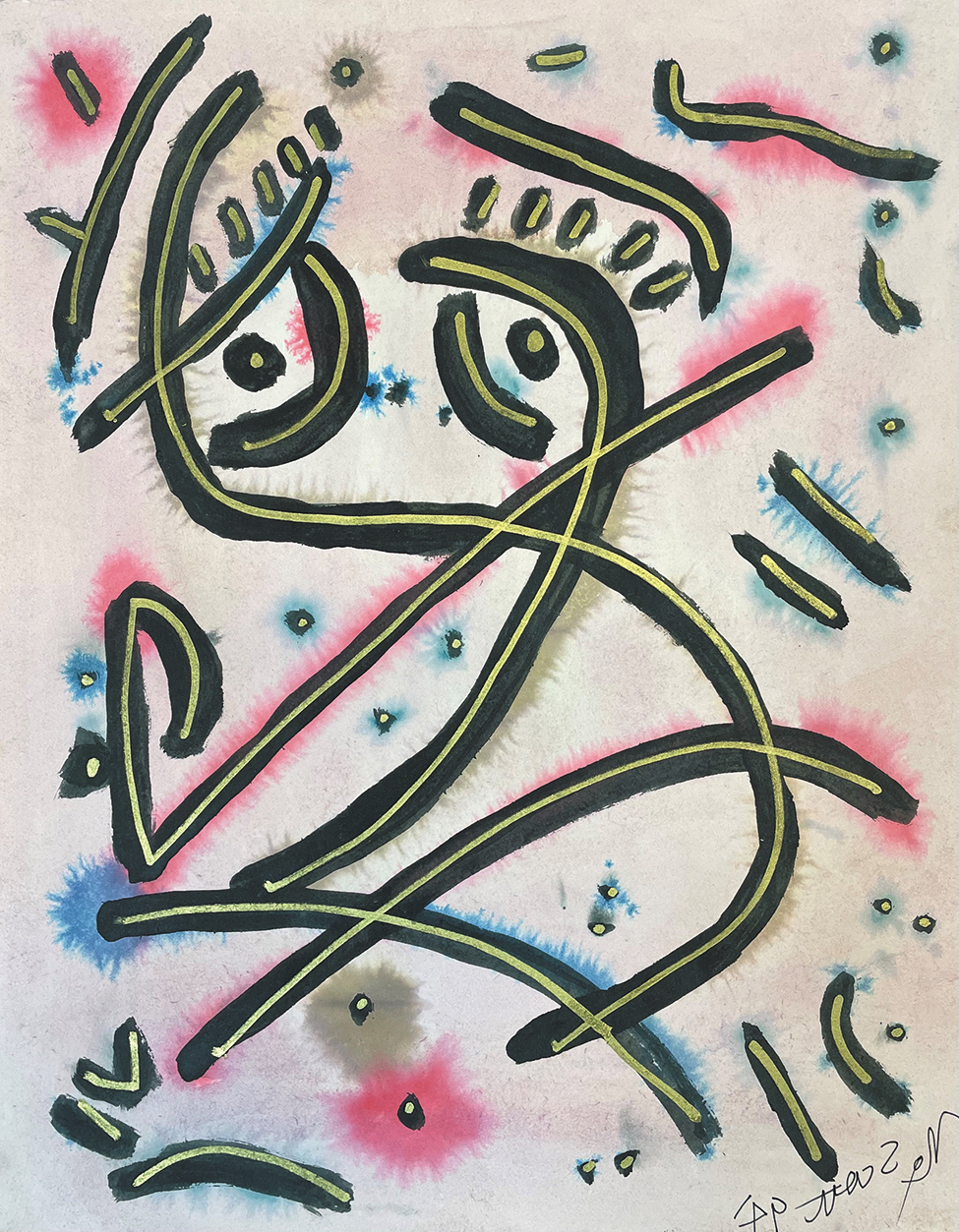 Scott, who died in 2010, founded the small Art Fair gallery on Seventh Street in 1970, which eventually grew into Cantrell Gallery, one of the longest-standing galleries in the area.

The title of the exhibit comes from Scott's alter ego, Maurice. The artist described himself like this:

“N. Scott or ttoc.N (they are the same) started painting at three days, 14 hours and 27 minutes after birth. After leaving a job with the State, I started to devote more of my time to drawing and painting. At first I would paint and throw it all away. This went on for several years. Then, an artist friend of my wife told her to stop me from throwing everything away. She said that it was time to start showing it our gallery. Since then she has sold about 500 paintings and drawings. I am a prolific, but near esoteric resident artist at Cantrell Gallery of Little Rock. I style myself as the only member of the 'Auto Outsider Artist Society of North America.'"

See more of Scott's work as part of the "Maurice's Musings" exhibit on display at Cantrell Gallery through May 15. 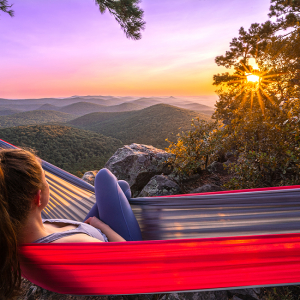 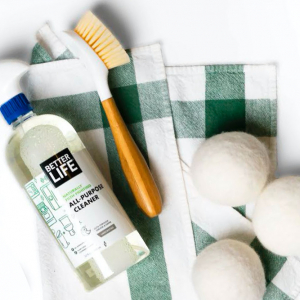 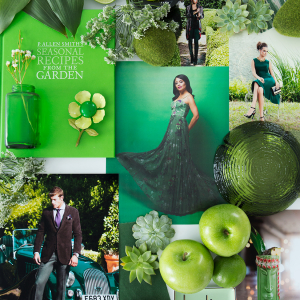 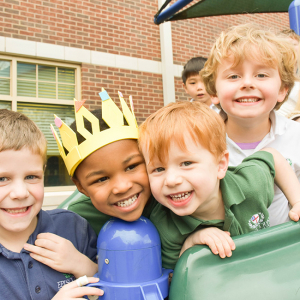