Categories: Print, Take Note
Led by Michelle B. Barnes, this organization offers a space for women and girls to flourish in their own skin and rebuild the bonds of sisterhood. 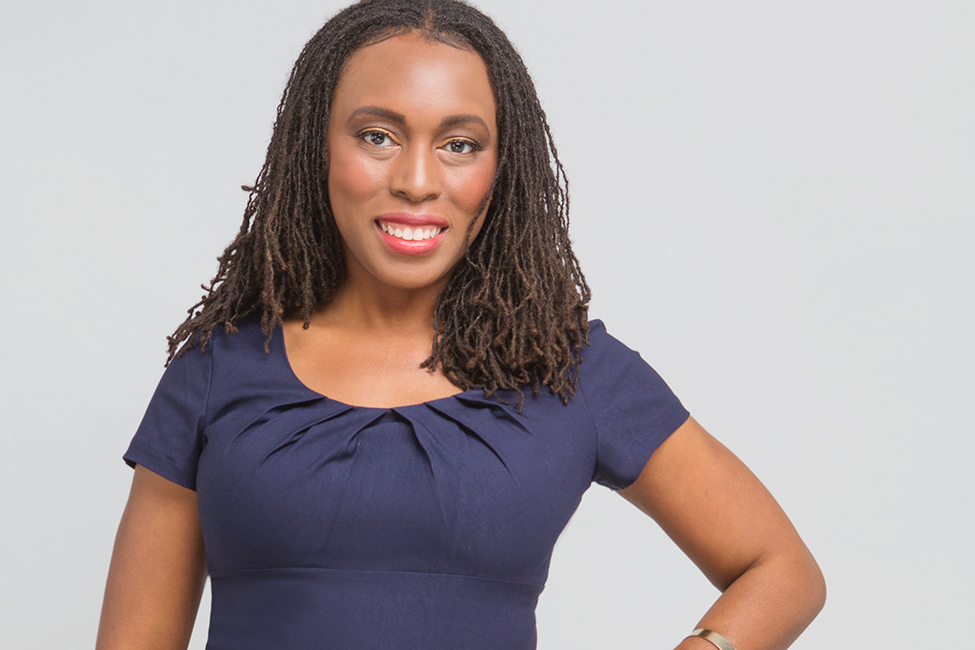 Various studies say it takes five to seven compliments or positive pieces of feedback to counteract just one insult or criticism. It doesn’t take much calculation to conclude negative language hurts — it weighs heavily on people’s self image, self esteem and mindset.

Michelle B. Barnes learned this early on. She was bullied heavily growing up, causing her to feel out of place and even ashamed of being different.

“I was very skinny, not really vocal for the most part of my adolescence, a little nerdy and I wasn’t like the rest of the girls,” Barnes says. “They were popular and played sports and very charismatic and funny, and all those things I just wasn’t.”

Like many teens, Barnes couldn’t see in herself the skills and talents that made her special, valuable and worthy.

As an adult, she’s gained perspective to see how valuable her differences were and are. And she didn’t let that stop with herself. In 2014, Barnes founded Real Images, a nonprofit focused on uplifting women and young girls to recognize their true beauty, uniqueness and talents.

“What I try to do with Real Images is emphasize the fact that you are not like everybody else, and that is completely fine and great and it should be celebrated!” Barnes says.

Years before Real Images was born, Barnes dove into the realm of working with teens through her job at Arkansas School for Mathematics, Sciences, and the Arts in Hot Springs. Inspired by the famed Dove Real Beauty campaign, she piloted a short self image workshop in 2007. The response from students was overwhelmingly positive, and for the next four years, that single session transformed into a three-night event.

In 2012, she moved to Little Rock for a new job and received a call from her sorority at the University of Arkansas at Little Rock.

By now, bigger ideas were stirring in her mind. It was evident there was a need for the type of community building, empowering curriculum Barnes presented. She had interacted with all types of women in central Arkansas and seen themes in their struggles regardless of “where they lived, the color of their skin or how they worshipped.” With a desire to impact the next generation, Barnes launched Real Images in January 2014.

“The idea is that women, we are the Real Images for young girls. We are the unedited figures that they should model to be,” Barnes says.

While the ideas behind Real Images may not be revolutionary, they can be world-changing for participants in the programs.

Barnes reflects on a workshop she hosted a few years ago at North Little Rock High School. She had been warned there was tension within the group — not unusual for a class of teenage girls. She was also told this group of students had the opportunity to attend a gala in the coming months. With those tidbits of information, she tweaked her approach ever so slightly, and says it made all the difference.

Rather than her usual prompt to turn and give a fellow participant a compliment, she instead asked them to tell each other what color they thought would look best on them to wear to the gala.

“So they did that and we kind of went around the room and some of the girls were like, ‘Oh, really you think I’d look good in that color? I never would have thought I would,’” Barnes says.

The question broke the initial tension and allowed her to dive into more discussion. She was able to attend the gala alongside the girls and noticed many of them wore the colors that had been suggested to them by their classmates.

“I was told afterward that they had more of a camaraderie after that workshop and kind of that tension went down … I could see the flip,” Barnes says. “I could see it and I could feel it. And that was great.”

Real Images offers a variety of programs for students and adults, with workshops at schools and other community organizations being one of the main focuses. Barnes says every part is her favorite part when it comes to the work they do, but she especially loves the MIRROR (Maintaining Images Reflecting Responsibility, Optimism and Respect) Project and Award.

The project is a four-week program with sessions on self esteem and self image, media, relationships and career and education. The award of up to $1,000 is given annually to a young girl with financial need who demonstrates a true passion in either arts, business or education.

This year, they’ll give out two MIRROR Awards at the Phenomenal Women Luncheon, scheduled for April 10 at the pavilion at Heifer International. They’ll follow COVID-19 safety measures with social distancing in place at the outdoor event, and provide a virtual option for those who want to tune in online.

Last year, COVID-19 forced them to host a completely virtual event, so Barnes is excited they’re able to offer a hybrid event this year. However, she says the impact COVID-19 has had on Real Images hasn’t been all bad.

In summer 2020, they hosted virtual forums on race and equity and on narcissistic abuse.

“The great thing about those is that we were able to reach people outside of Arkansas and that got our organization a little bit of exposure,” Barnes says. “We try not to shy away from difficult topics and issues. We want to talk about it. So that was great for us.”

While the workshops, events and forums Real Images hosts are an incredible way to impact women and girls, Barnes says everyone can take the same ideas presented in those events and incorporate them into daily routines.

“I think having conversations with our young girls is something we can do every day,” Barnes says. “We don’t think our youth are as wise as they are. I’m always shocked when I just open the dialogue for them to talk … Our young girls are paying attention more than we realize.”

And she emphasized that those conversations aren’t limited to women.

“I tell men, ‘This is your work, too,’” Barnes says. “You have a mother, you have a sister, you have a daughter, you have a niece that you’re watching and you want them to be the best person they can be. This is everyone’s mission. This is not just a women’s mission, it’s a mission for men as well to invest in the future of our young girls."

As Real Images moves through 2021 and into the future, Barnes hopes to build more relationships in the community and build awareness about the work the nonprofit does. She also hopes they’re able to get back into schools to continue hosting workshops and programs for students.

This year, the board of directors voted on a fundraising campaign for $250,000. Built into that goal is the organization’s first full-time salary, a big step for the young nonprofit.

“We’re really devoted to making this expand and making sure the community knows about us. We're grassroots,” Barnes says. “There are certain populations that know about us, but there are a lot of community members in central Arkansas who haven’t heard of us at all. So we really want to change that and we want to expand the MIRROR Project partnerships. We want to be able to sustain funding to keep us moving and growing. We want to be able to give more awards to young girls … We want to be able to create more opportunities for young girls to feel confident and build talents. We really just want to get the word out.”

And it all comes back to Barnes’ passion for impacting the next generation.

“Let young girls be seen. See them. Hear them.” 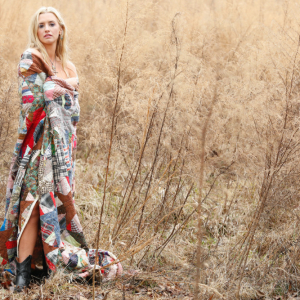 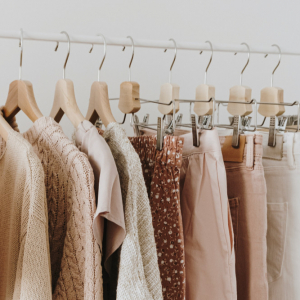 The Roaring Return of Fashion... 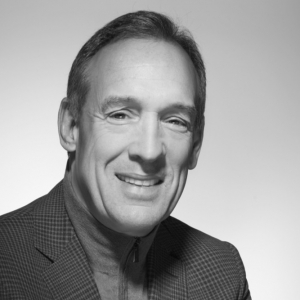 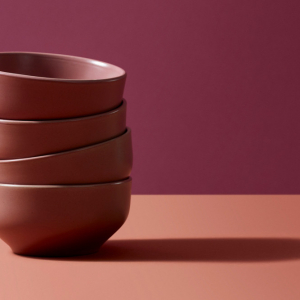 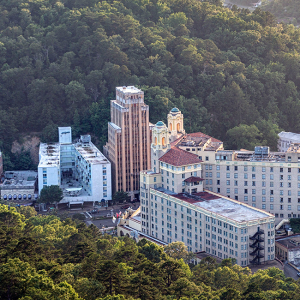