There's No Place Like Home for Aimee & Michael Shelby

There's No Place Like Home for Aimee & Michael Shelby

Categories: Print
The longtime Arkansas Children's Hospital supporters cozy up to a new kind of Miracle Ball with a time-honored mission. 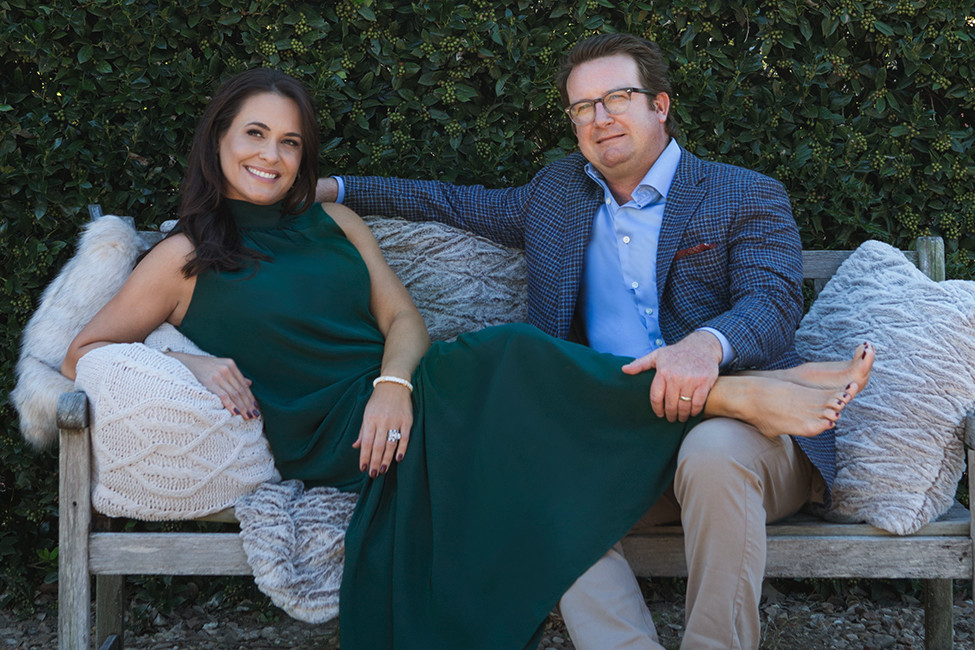 For months now, a great number of people have been working from home. So why not throw a house party?

“We envisioned a winter/lodge themed party where we welcomed our guests in from the cold to enjoy warmth and hospitality,” says ACH Auxiliary member, former president and Miracle Ball co-chair Aimee Shelby. “As it turns out, our guests will be welcoming us into their homes via a virtual event.”

In its 15th year, you can bet you’ve never seen a Miracle Ball like this. But the bash is on, and ACH’s ability to adapt its “Home, Hearth and Hospitality” theme to a virtual stage is, well, at least mildly miraculous.

Then again, we’re talking to someone who helped raise $1.5 million, during a major health crisis, while serving her term as Auxiliary president.

“The Auxiliary has been around for 53 years and this is our first pandemic,” Aimee says. “We are still going strong.”

Shelby is co-chairing the Miracle Ball with her husband Michael, co-owner and CEO of petroleum equipment retailer SOCO and an ACH Foundation board member. The two are longtime supporters of ACH and each of their three sons has been a patient there at one time or another.

Michael’s connection dates farther back. He underwent eye surgery at ACH in 1975 and, with his mother’s help, recalls that even then the hospital stood apart in Arkansas.

“At the time, Arkansas Children’s had the only pediatric anesthesiologist in the state,” Michael says. “Surgery went well and my mom says the family-focused care was evident even back 45 years ago.”

With a personal stake in the work of the hospital, the Shelbys are determined Miracle Ball partygoers will enjoy their more personal experience.

“Guests will still appreciate the grandeur they have come to expect of Miracle Ball, but in the comfort of their own homes,” Aimee says.

Funds raised at Miracle Ball — a joint venture between the Arkansas Children’s Foundation and the ACH Auxiliary — support a number of ACH causes and programs including Comfort Foods, Good Mourning, Arkansas Children’s Research Institute and Discovery and Delight.

Money raised this year will also go to COVID-19 relief, Michael says, and the vital work of the David M. Clark Center for Safe and Healthy Children and the ACH Emergency Department.

The Clark Center cares and treats neglected and abused children and their families, offering medical, psychological and social health services.

The Shelbys point out that COVID-19, while changing their party plans, has more seriously put a strain on families, leading to increases in abuse, neglect and emergency room visits. This magnifies the need for facilities like the Clark Center.

“They literally have been working around the clock during the pandemic,” Michael says. “It’s something I really wish we didn’t have to have, but I am so thankful that we do. The Clark Center sheds light on a very dark subject. They are an amazing group of people.” 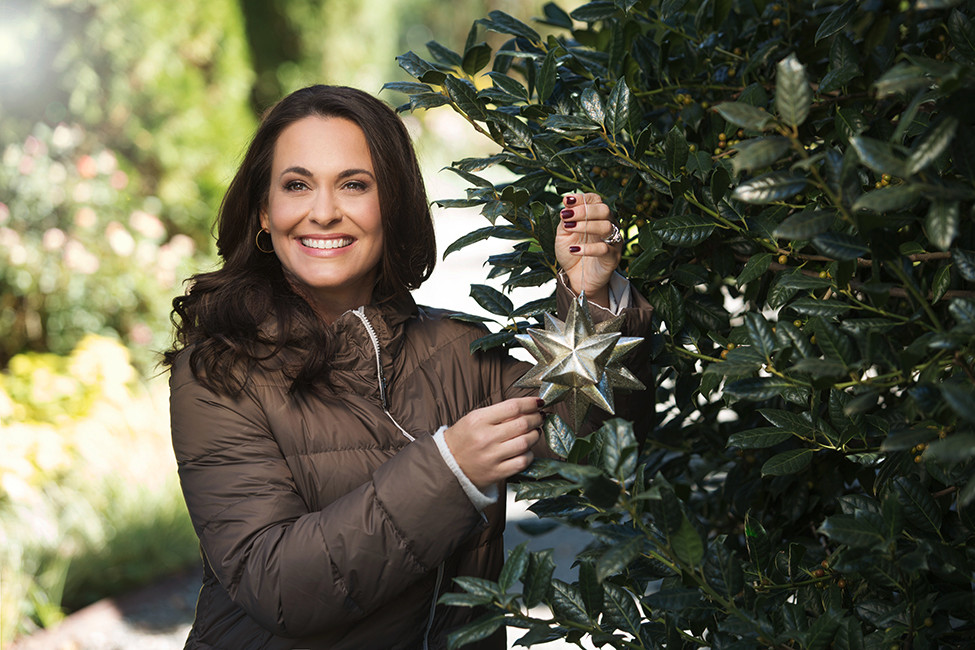 Fundraising can be a challenge even when there isn’t a worldwide health crisis. Yet as things have become more uncertain, the Shelbys have found that many Arkansans have deep ties to ACH and want to help.

“Everywhere I go I meet someone with a connection to ACH,” Aimee says. “Their daughter, nephew, cousin, next door neighbor — even they themselves — have been a patient at one time or another. Arkansans have an emotional response when they hear the words Arkansas Children’s Hospital.”

The Shelbys feel likewise. When their youngest son Matthew, 8, was just 10 weeks old he was admitted to the ACH Emergency Department with a respiratory syncytial virus infection, which causes cold-like symptoms but can be serious for infants and older adults.

“He made a full recovery but we were able to see firsthand the incredibly talented doctors and staff at work,” Aimee says.

The Shelbys’ other sons Porter, 15, and Jack, 9, have also been patients — the ups and downs of childhood being what they are — but Matthew continues to receive treatment for food allergies and the autoimmune condition alopecia universalis. This means regular visits to the ACH Allergy/Immunology and Dermatology departments.

“Our experiences at ACH have always been positive ones,” Aimee says. “The doctors and staff truly take a patient-centric approach to treatment and even the families can feel the difference.”

As the only hospital in the state devoted solely to caring for children, ACH has launched the Arkansas Children’s Care Network (ACCN), a clinically integrated network (CIN) designed to improve children’s health care statewide. As the nation’s first statewide pediatric CIN, the network aims to improve the quality, access and cost of pediatric care and provide it at the best possible location.

“The state of Arkansas is one of the lowest ranking states in terms of child health. Arkansas Children’s is doing more to change that than any other program or initiative in the state. That makes me proud.” 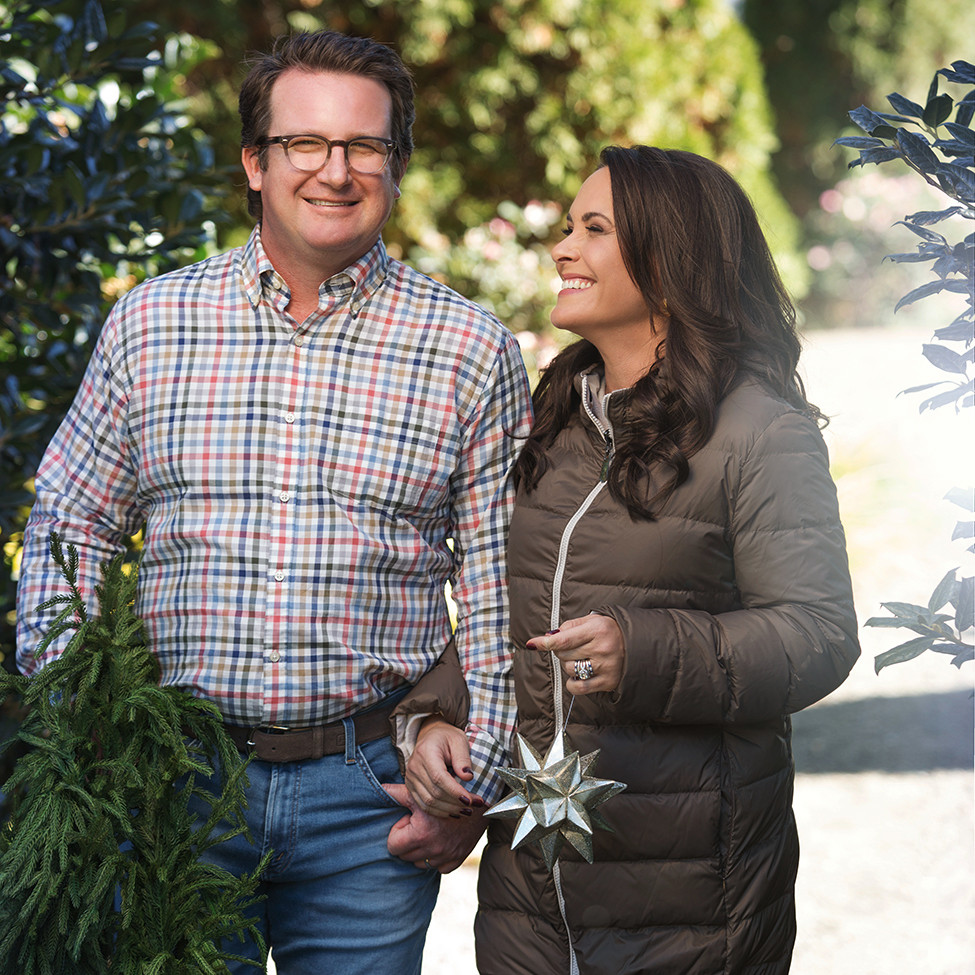 Aimee, who was raised in Stuttgart, and Little Rock native Michael met on a blind date and soon discovered a mutual passion for filling their free time by volunteering. Michael joined the ACH Foundation board in 2018, a few years after advising Aimee to withhold volunteering before she attended her first ACH Auxiliary meeting. It seems he had learned to read his spouse pretty well.

“I was invited to attend an Auxiliary meeting back in 2015,” Aimee says. “Michael told me not to volunteer for anything because I have a hard time saying no, but I couldn’t stop myself and I signed up to help with the Holiday Card Project in the first five minutes.

“As I became more and more involved in the Auxiliary, I began to share the amazing work of the Auxiliary and my love of ACH with Michael.”

Michael already had a friend on the ACH Foundation board and another who was a Foundation staff member. By the time Aimee’s work for the Auxiliary had shifted into high gear, Michael was happy to get on board.

“It was an enthusiastic ‘yes’ when they asked if I wanted to join the Foundation board,” he says. “It’s been a really fun journey to experience with my wife and the incredible staff and leadership at Arkansas Children’s.”

The Auxiliary was founded in 1967 and is a 501(c)(3) organization. It has close to 550 members who support ACH through a number of fundraising and service projects, including the Miracle Ball, and has raised at least $1 million a year since 2012.

Yet, despite the state’s love for its children’s hospital, the COVID-19 outbreak posed a real threat to fundraising during Aimee’s term as Auxiliary president. Nonetheless, after the Auxiliary made a record gift of $1.54 million in 2019, it hit its goal this year, pandemic or no pandemic.

“Our goal for the 2019-2020 fiscal year was to raise $1.5 million for Arkansas Children’s Hospital,” Aimee says. “We reached that goal, which is particularly impressive when you consider that we had to cancel or postpone two of our major fundraising events. We would have set a record, and in many ways we still did.”

When she presented the gift at a ceremony in late June, as remote work and social distancing became commonplace, Aimee noted the Auxiliary had been forced to cancel popular events like the food-centric A la Carte. She praised the local community — and the small businesses and restaurants who were dealing with financial hits of their own — for helping to achieve the fundraising goal.

The Shelbys aren’t forgetting the generosity and what it means in these troubled times.

“I’m amazed but not surprised at how many loyal partners we have, given the circumstances of the pandemic,” Michael says. “Our donor partners have not hesitated at offering resources. It’s awe-inspiring.”

That makes the annual Miracle Ball a welcome event, whatever the format. And, Aimee says, the Auxiliary and the Foundation are leaning into the innovations.

“Not being able to gather to celebrate Miracle Ball is certainly a challenge, but it’s also provided us with a unique opportunity,” Aimee says. “By going virtual, we are able to share the magic of Miracle Ball with more people."

Even though attendees will be providing the “home” part of the Miracle Ball’s “Home, Hearth and Hospitality” theme, they will find plenty to enjoy in an environment where seating is now virtually unlimited.

Headlining the entertainment is Grammy award winner and country music legend Tanya Tucker, who will be “working” from home as she provides a private, live concert.

As the Shelbys divided up their fundraising responsibilities, Michael worked on securing sponsorships and donations and joined forces with the Foundation to put together the live auction.

There will also be a silent auction and raffle of a diamond ring valued at more than $110,000. Aimee worked on the silent auction and she and Michael teamed up to sell raffle tickets while collaborating with the Foundation on a range of things that includes the theme itself.

“Aimee has a gift of being a strong leader and communicator,” Michael says. “She’s led the charge keeping us on message and working closely with the Foundation staff to make this a memorable experience. … She doesn’t look for the spotlight or accolades, but she worked her tail off. Once she agrees to do something, she’s all in.”

This year, “in” is the place to be. Guests will be staying in out of the cold as they lend their support at the virtual Miracle Ball. And when it comes to throwing such an event, the Shelbys are happy to have been in it together and to have such a committed force behind them.

"The support from our community has not stopped, nor has childhood illnesses," Aimee says. "We need these fundraising dollars now more than ever.” 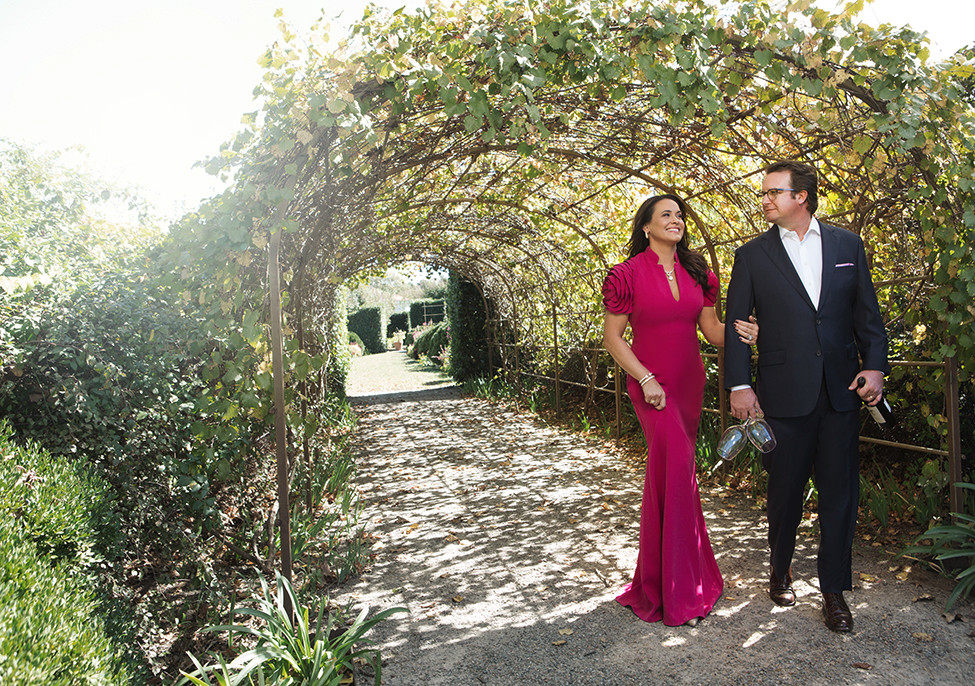 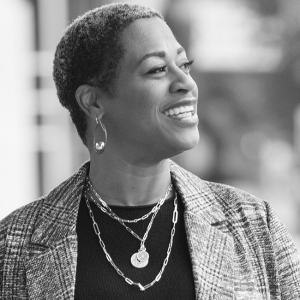 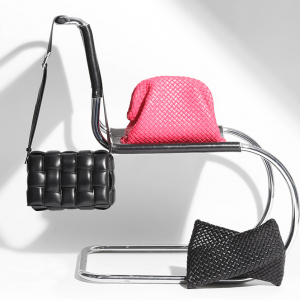 The Style Report: Bottega Strikes Back... 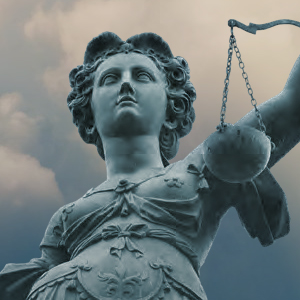 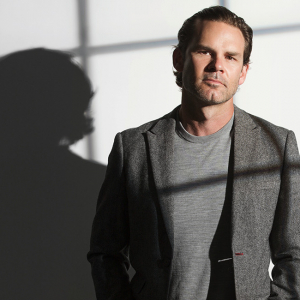 The Charge for Change...
Permalink