Categories: Print
Dogs, documentaries and more of the news worth noting in Little Rock nonprofits.

• Arkansas Paws in Prison received a $25,000 grant from the Arkansas Animal Rescue Foundation. The grant will further PIP’s work of helping inmates acquire skills that support successful rehabilitation and re-entry into society, improving interactions between inmates and employees and saving dogs from euthansia by preparing them for adoption. 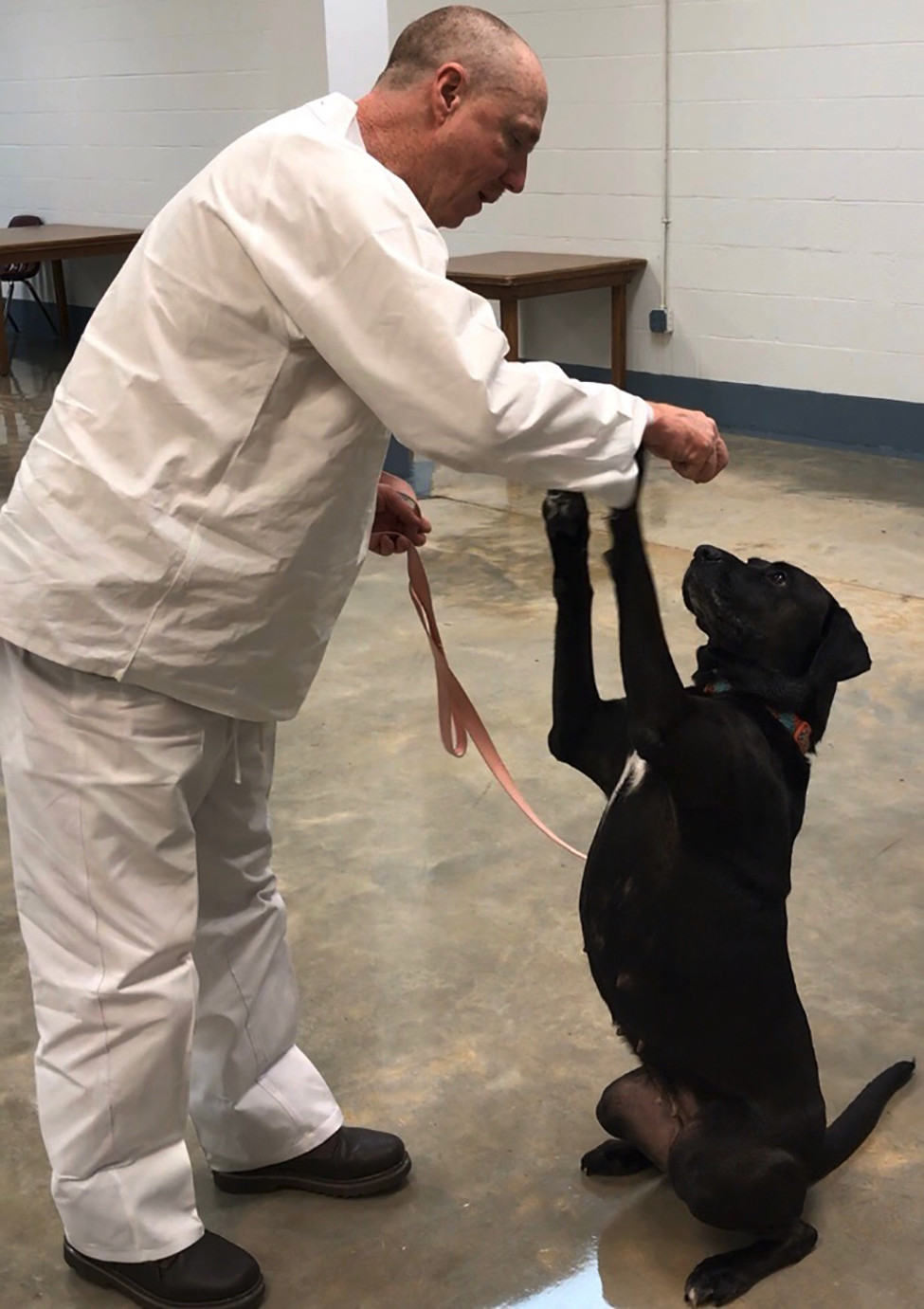 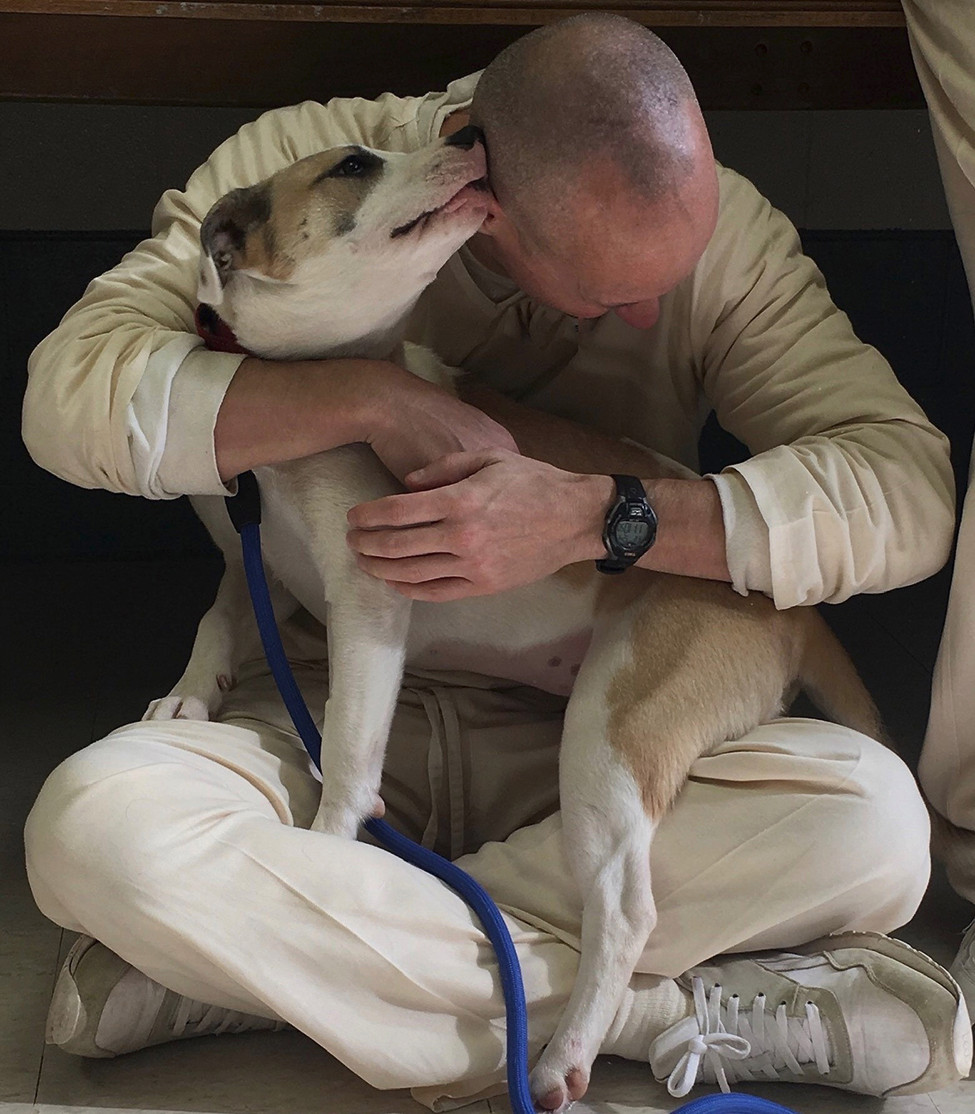 • The Arkansas Arts Council awarded more than $491,600 to 103 nonprofit arts organizations struggling in the wake of COVID-19 as part of the CARES Act Relief Grants.

• In July, Entergy Corp. and its charitable foundation donated more than $847,600 to 168 nonprofits across Arkansas, including a $250,000 gift to the Salvation Army. 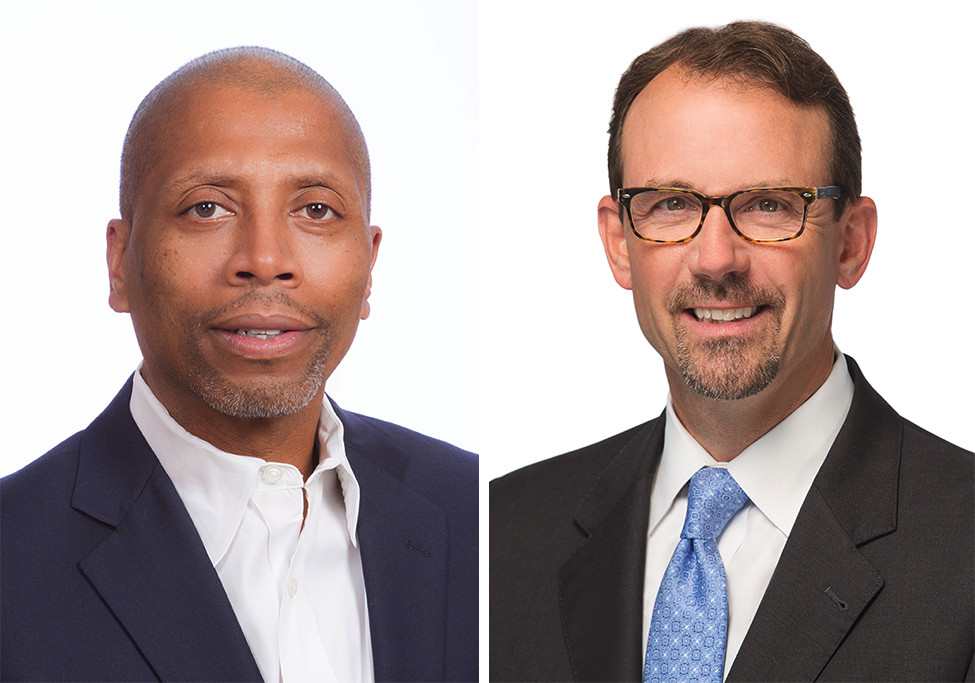 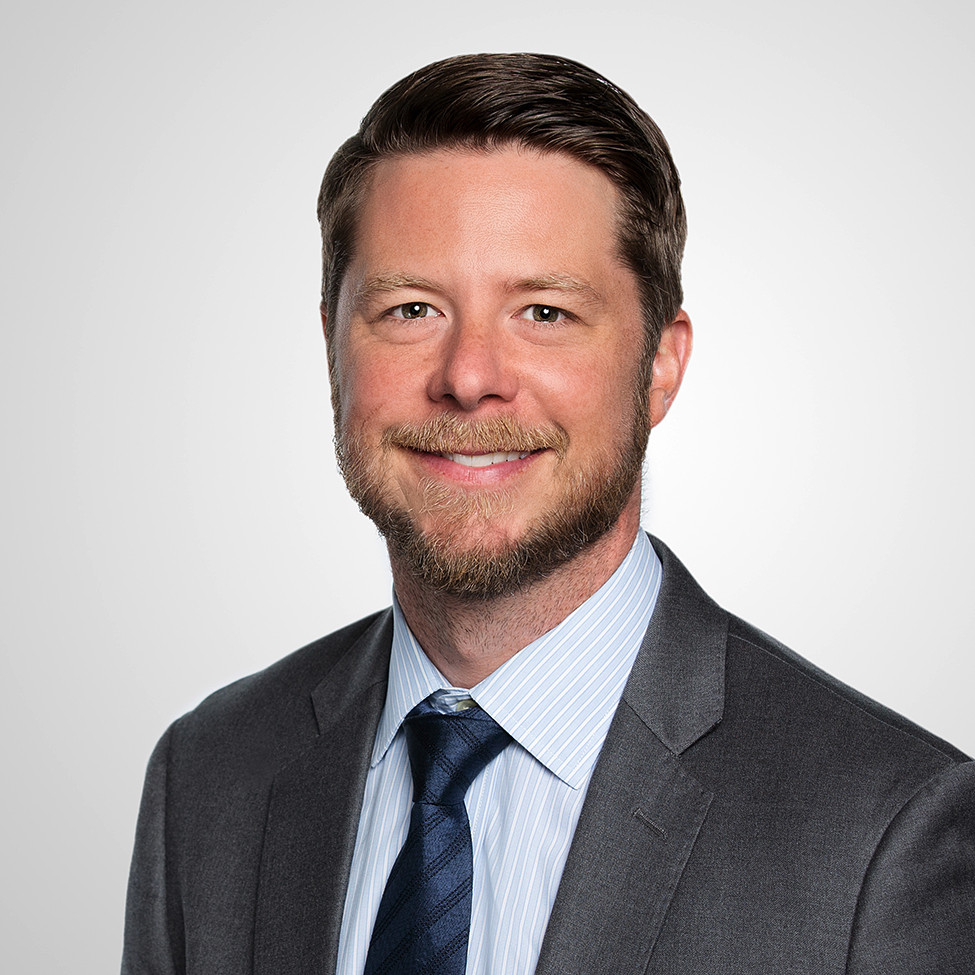 • Swannee Bennett, director and chief curator of the Historic Arkansas Museum, is retiring after 38 years of service with the museum. Deputy director Donna Uptigrove will serve as interim director. 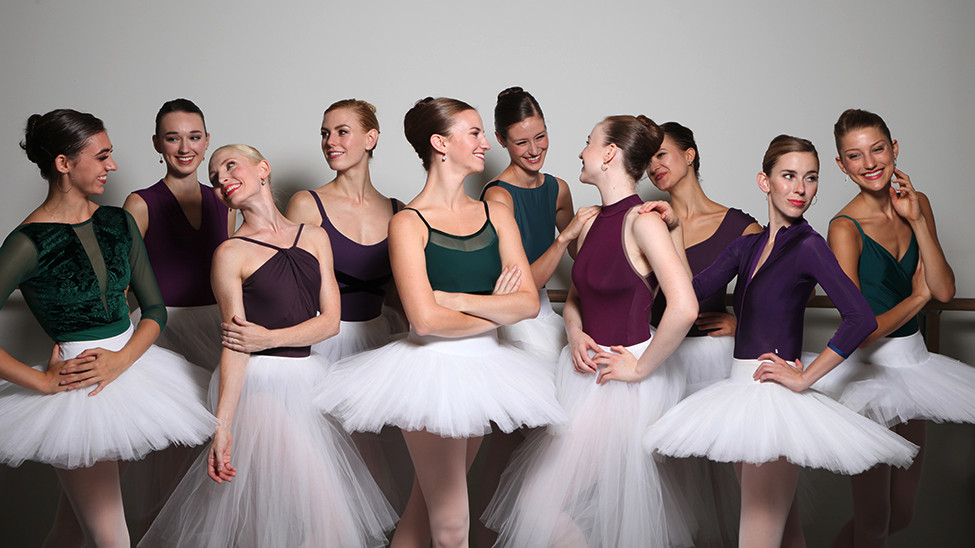 Share It Tweet It Pin It
”Last year’s ninth annual Turning Pointe Gala presented a clear vision for Ballet Arkansas’ future, and Patricia was instrumental in that”, says Michael Fothergill, the dance troupe’s executive and artistic director. “Her dedication, artistry and love for our dancers makes her a fabulous leader, and her energy is contagious!”

Fothergill is referring to Patricia Farnsworth, the newly elected president of the Ballet Arkansas board of directors. Patricia is a longtime fan, patron and volunteer, and is a successful artist and businesswoman with roots in both central and northwest Arkansas.

“At a time when creative thinking is critical to the survival of the performing arts, we’re fortunate to have imaginative leadership on the board,” Fothergill says. “Why think outside the box when we can get rid of it altogether?

“I look forward to working with Patricia to bring the organization’s vision to life.” 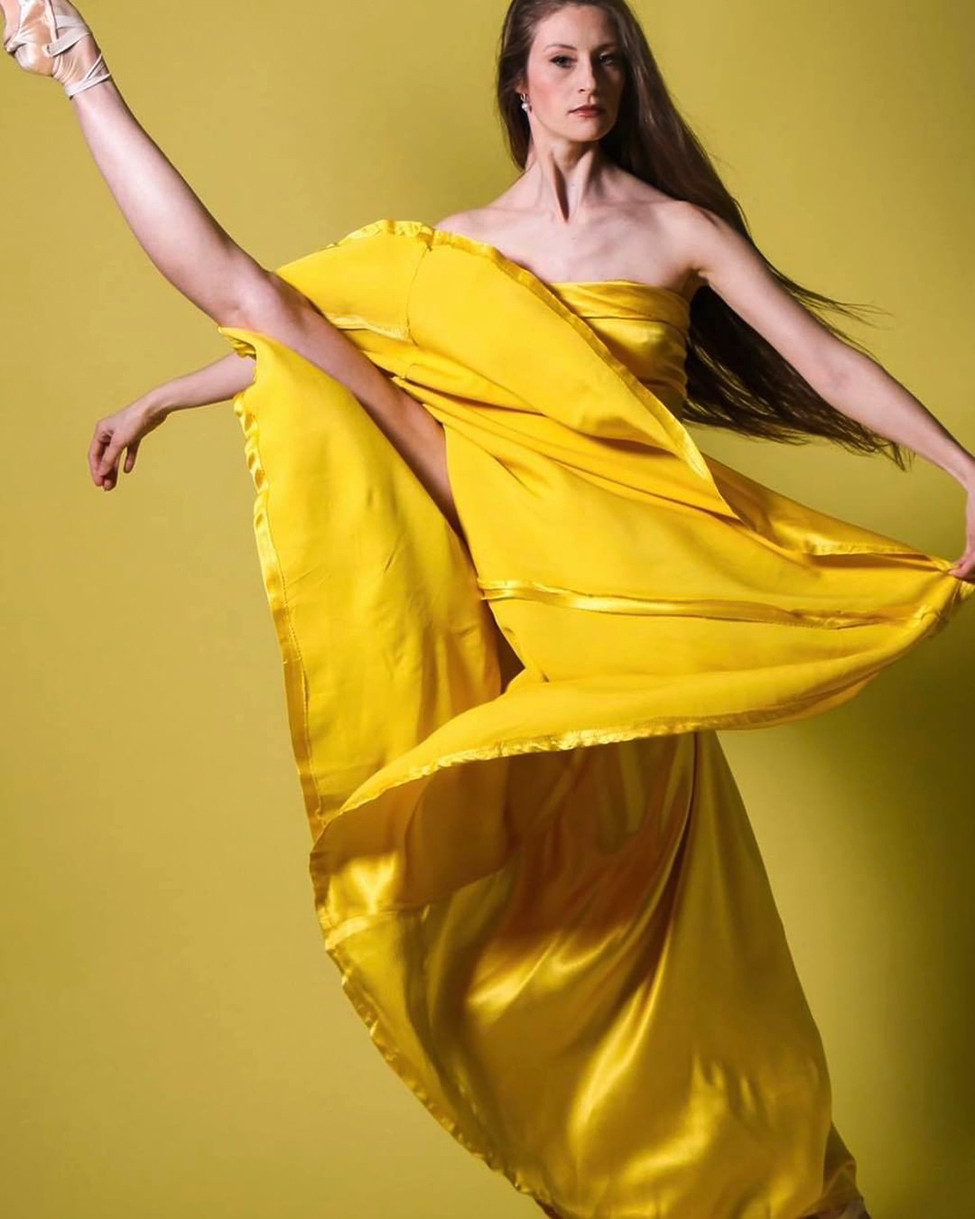 Send your nonprofit news to info@littlerocksoiree.com 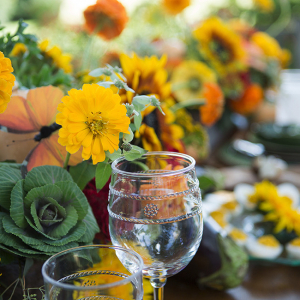 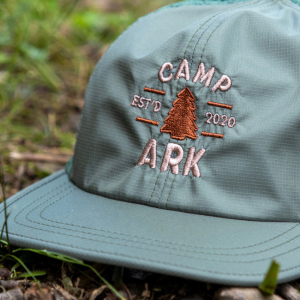 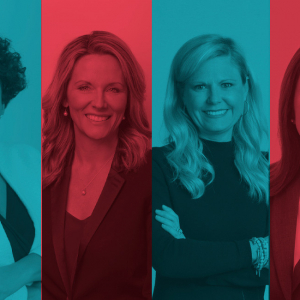 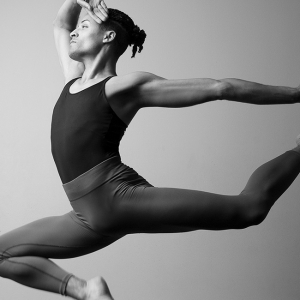 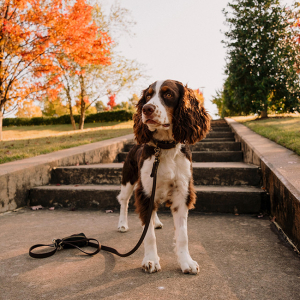