Painting a Picture of the Future for the Arkansas Arts Center

Painting a Picture of the Future for the Arkansas Arts Center

Categories: Print
With Dr. Victoria Ramirez at the helm, the future looks bright for the state's reimagined crown jewel. 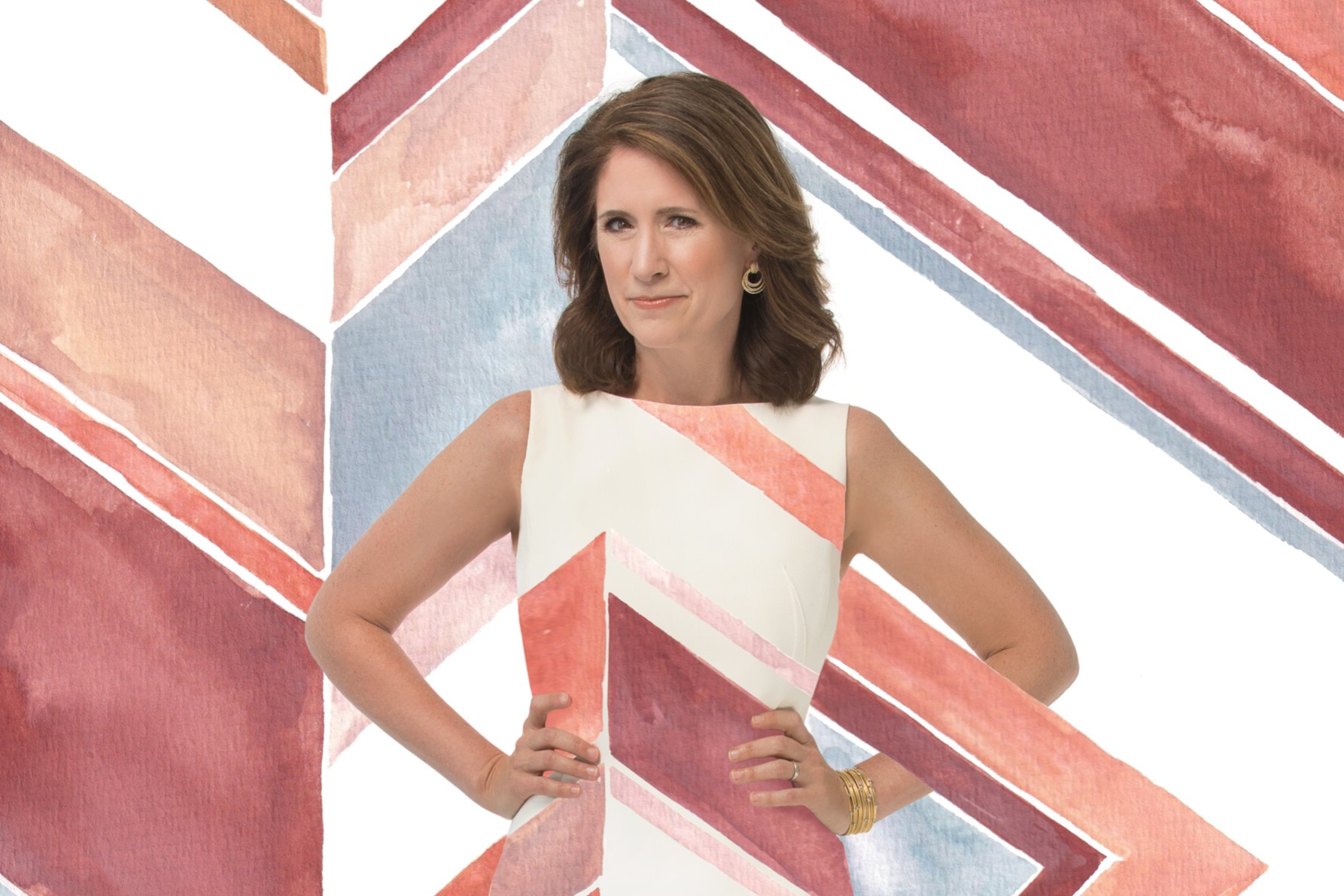 In 1914, when members of the Fine Arts Club of Arkansas first imagined what could be for the visual arts in central Arkansas, it is easy to wonder if this group of women could envision what is slated for the Arkansas Art Center in 2022.

Did they know their vision would one day become a cultural treasure for Little Rock, the entire state of Arkansas and beyond? Could they picture patrons arriving to peruse the newest exhibit in a custom-built facility by way of the intentionally landscaped MacArthur Park, both designed by women-led teams?

Did they see a gathering space for adults and children showcasing a world-class permanent collection of local, national and international art? Could they have known their dream would grow to become a 137,000-square-foot hub of activity in visual artistry, theater and education drawing in tourists and locals?

More than a century after these leaders created the arts landscape in central Arkansas by building a permanent gallery, AAC Executive Director Dr. Victoria Ramirez and an army of supporters, makers and visionaries are fashioning another cultural shift. They are reimagining the groundwork laid by the Fine Arts Club that eventually created the AAC, and the new plans include a home where anyone can see, do and enjoy for future generations.

A Project of a Lifetime

Joining the AAC little more than a year ago and bringing more than 20 years of executive-level experience in museum administration with her, Ramirez is no stranger to developing exhibitions and education programs or launching initiatives to increase museum attendance and participation. That coupled with her knowledge of renovation projects, planning and fundraising was exactly the combination of skills leaders were looking for to usher the organization into a new era.

“To come into a project like this where we have a stellar collection – 14,000 works of art, I mean far bigger and far more impressive than I think most people are aware of – but to be able to think about how you build an optimum facility for art and for people is really just a project of a lifetime.”

This summer, the AAC announced construction is on schedule for the large central Arkansas cultural development. While the global pandemic has created some challenges, the project offers a needed boost to the economy in the amount of nearly $4.5 million per month.

In a recent press release on construction progress, AAC Foundation Chair and Capital Campaign Co-chair Warren Stephens said, “This Arts Center is for the community and built by the community, and we’re committed to constructing this new facility with the talents and expertise of Arkansas workers and companies.” Stephens shares the campaign chair position with his wife Harriet.

Nearly 150 people are working every day in things like concrete, foundations, elevators, doors, storage and flooring to bring this project to fruition. Almost 90% of subcontractors and suppliers who are working on the expansion, more 50 companies, are Arkansas-based.

“This expansion of the AAC is one of the most significant construction projects currently underway in the state of Arkansas,” said Jake Nabholz, president of construction company Nabholz that is co-managing the jobsite. “A project of this magnitude helps stabilize the state’s construction community, especially during these uncertain times.”

At the end of June, the AAC reported the steel structure for the two-story gallery and collections space was underway and the original 1937 façade of the Museum of Fine Arts had been revealed as the new north entrance. Restoration work on the limestone should begin in the fall.

Inside the building, the new glass balcony and gathering space serve as the link between the historic entrance and the contemporary design of the newer spaces. The concrete blossom roofline – a key element of the building’s architecture – creates a connective axis through the facility, and each unique piece of the complex blossom’s geometry is poured and cured in a custom mold. So far, more than 2,700 cubic yards of concrete have been poured for the building.

Plans also include an expanded number of studios and a gallery for displaying student artwork. Theater space updates will improve efficiency and bring state-of-the-art features allowing for a wide variety of performing arts ventures. Upon completion, the building will be significantly more energy efficient and provide appropriate, stable atmospheric conditions to house the AAC Foundation Collection. 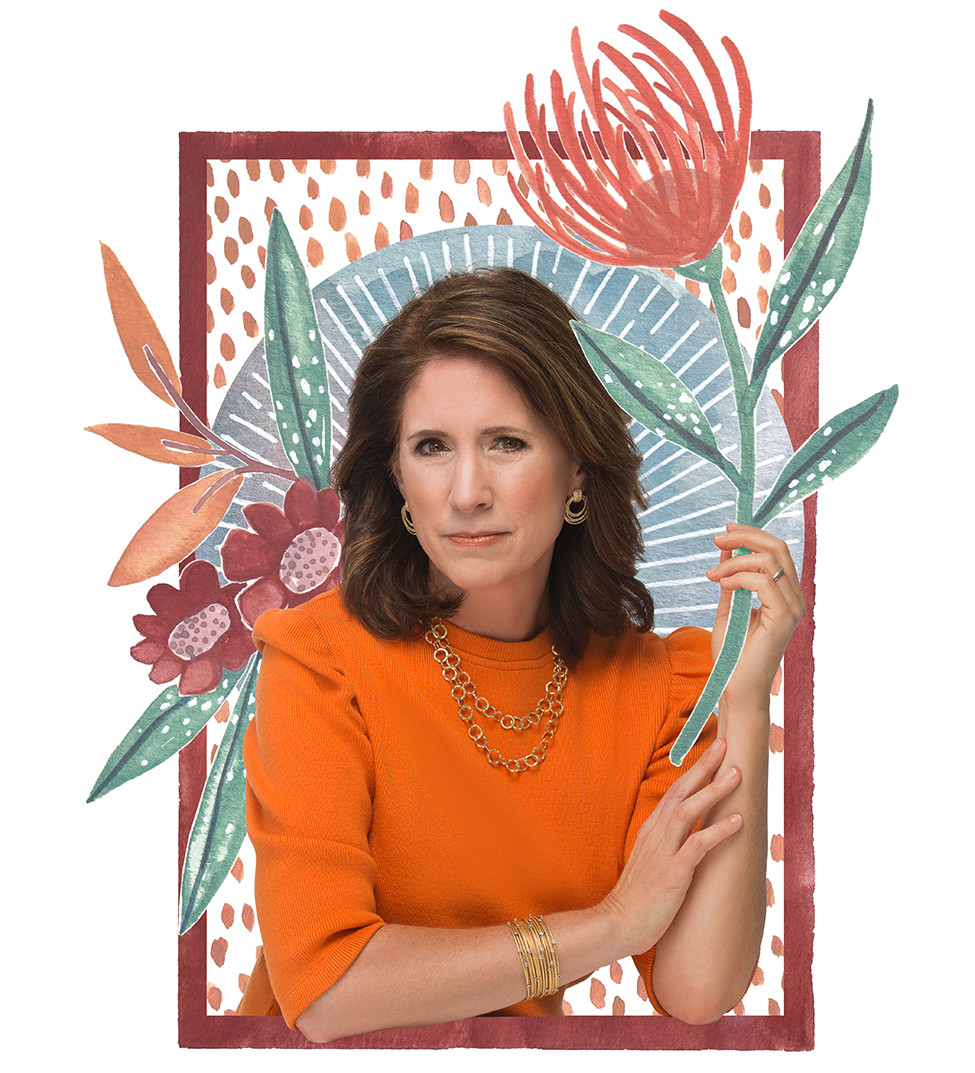 Share It Tweet It Pin It
Styled by MALINA TABOR | Hair, makeup & illustration by LORI WENGER | Clothing from B.BARNETT.

With a $31 million commitment from the City of Little Rock funded through a hotel-tax revenue bond and contributions from generous private donors (more than triple the public commitment), fundraising for this project is still ongoing. In October 2019, the Stephens announced they had raised more than $122.7 million toward a $128 million goal.

“It's very rare that you come into a project like this that is so ambitious and has such widespread support from, not only the community, but the city," Ramirez says. "It's a dream to have a public-private partnership.

“I came in for the [job] interview. I met board members. I met Foundation members. It was really clear that the AAC is beloved by this city and this community. Everybody is so enthusiastic about what's next and I just, I had to be a part of it."

Art in the Park

The facility project is designed by renowned architect Jeanne Gang and her practice Studio Gang. The landscape project expanding the connection between the AAC facility and MacArthur Park is led by Kate Orff, founder of SCAPE.

Both Orff and Gang are award-winning architects, MacArthur fellows and have received prestigious MacArthur “Genius” grants. Together these women bring to life the new building’s distinctive architectural identity, one they believe signifies the AAC’s role as a cultural beacon for the future while celebrating the institution’s proud legacy.

Plans for the campus at MacArthur Park, home to the AAC from the beginning, include earth-friendly and sustainable landscape celebrating the community, geography and history, as well as a large event lawn – a wide, open space framed by walking paths and flora – for things like concerts and film festivals.

“[The project] celebrates the neighborhood and it celebrates Arkansas' being a natural state," Ramirez says. "We're not bringing in palm trees, we’re using native plants. We really want to bring the landscape to the forefront and use it as an opportunity for teaching and for education programs.

“You couldn’t just pick the AAC design and put it in another community and it work. This is designed just for us … it says something about the bigger and grander vision for the Arts Center. You know, if we were just looking for a roof over our heads, this would be a very different project.”

As one might expect, the building itself is a work of art contributing to the entire field of architecture, but it also serves to help break down common misconceptions about the relationship between art, museums and the elite.

“They’re so interested in how people use spaces and how space is shaped," Ramirez says of working with Studio Gang and SCAPE. "How people feel and how they interact … here we’ve got a building that is all about being welcoming.”

The one thing not in the original plans when the first dollars were raised, plans drawn or ground broken was COVID-19.

“We're still busy. It's just different,” Ramirez says. “Certainly, there have been some elements of our capital campaign where we've had to press pause. Fortunately, all of our current donors are still able to come through with their pledges.”

At the beginning of construction downtown, the AAC moved into a temporary location at Riverdale Shopping Center. Classes, education programs and performances were to continue at that location until the new building’s planned grand opening in 2022, but in the AAC’s pandemic pivot, its ambitious schedule has now mostly moved to a virtual platform.

“It’s really hard because what we do day in and day out is serve the public, and when you can’t, you sort of think, well, what do we do next?” Ramirez says. “It takes a long time to prepare a class or a performance or a program for the public, and so we're even wondering how much we can do this fall. Will people want to gather? Will people feel safe and comfortable?”

Even with less revenue, the AAC finished its fiscal year on June 30 with a balanced budget, a feat for nonprofits even when there is no pandemic. According to Ramirez, it was a difficult task requiring nearly every staff member to make a sacrifice in one way or another.

The AAC now offers mini quarters through the art school and classes have been filled to capacity, bringing in students from all over the region. The theater also recently partnered with Arkansas PBS to launch a TV series for kids and families.

“What's so special about this project is it's not a new building. It really is raising the level of everything that we're doing,” Ramirez says. “All of a sudden it takes on a greater significance.”

For more information on the project and campaign, visit Reimagining.ArkansasArtsCenter.org. 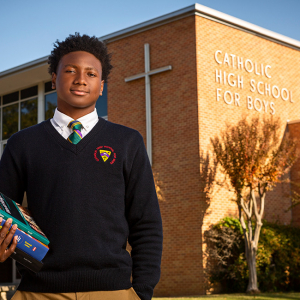 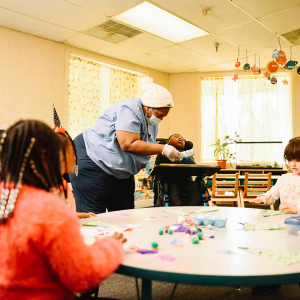 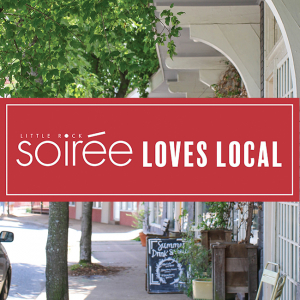 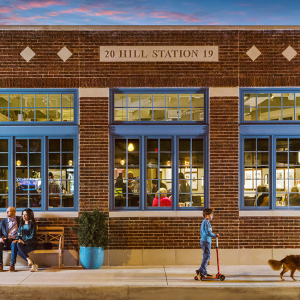 The Heights & Hillcrest: A Local Neighbo... 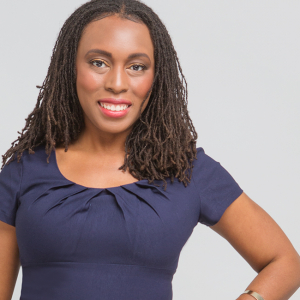